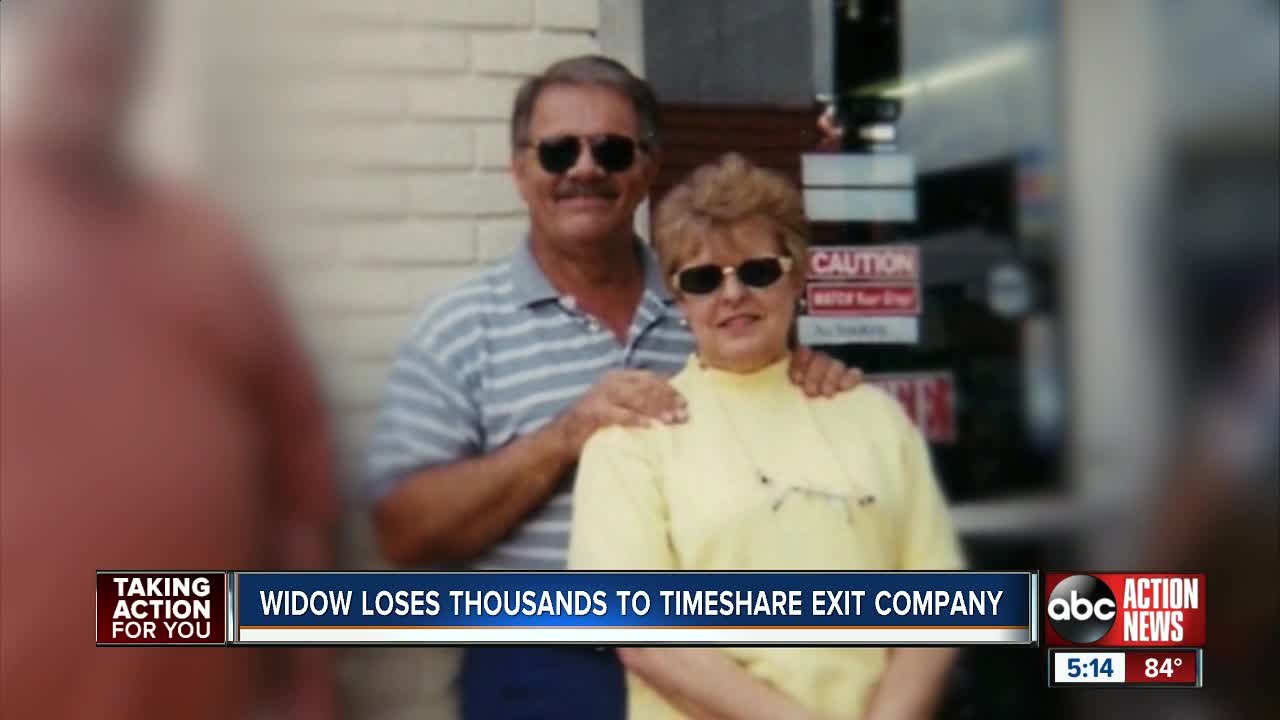 A Largo widow says she lost thousands of dollars to a company that promised to get her out of her timeshare contract – and experts told ABC Action News hundreds of people across the country have fallen for similar scams. 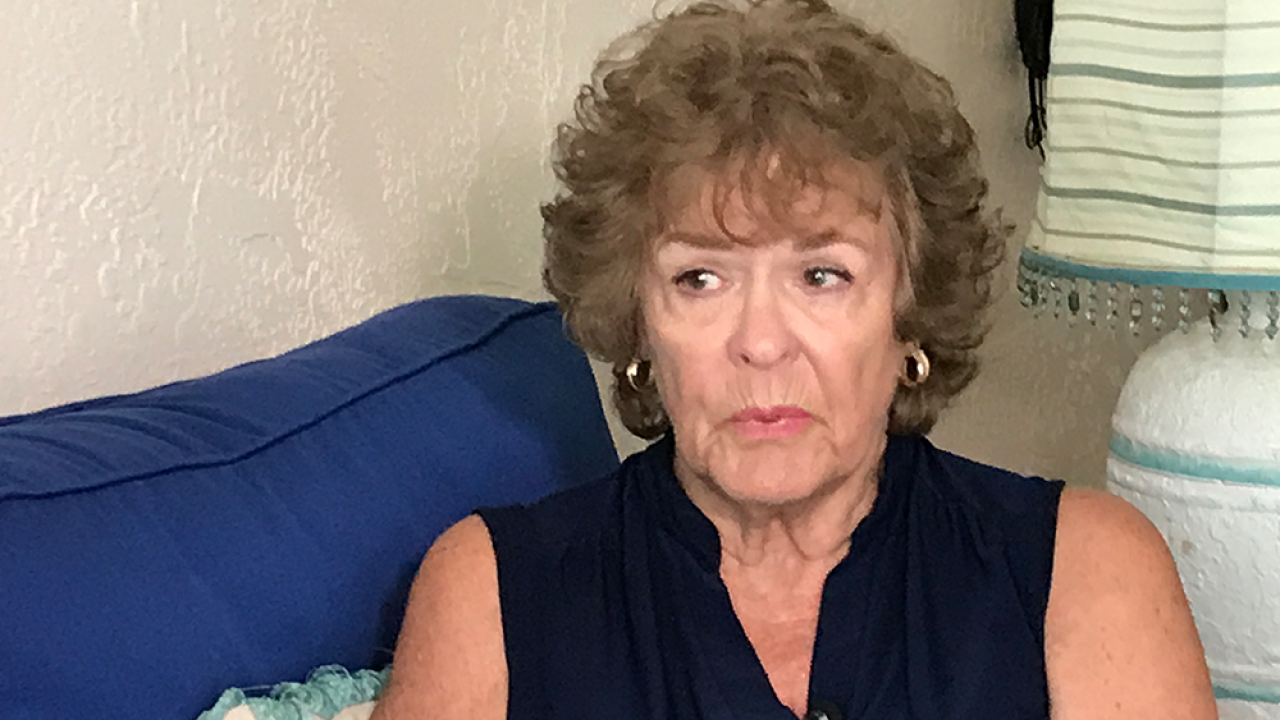 Virginia Upton said she vacationed at a Daytona timeshare with her husband Wes for nearly 20 years.

“We went every year there,” said Upton.

Then in 2012, Wes passed away and Virginia no longer wanted or needed their timeshare on the beach.

In 2016, Virginia said she got a call from Vacation Consulting Services.

“They [said they] would take over the property take over the ownership for my payment of $4,994,” said Upton, who charged the fee to her credit card.

But Vacation Consulting Services never followed through on its promise and the Better Business Bureau said she’s not alone.

In a study, the organization found 10 timeshare exit companies in Missouri have generated hundreds complaints across the country.

Upton and nearly 100 other timeshare owners reported $670,000 in losses from Vacation Consulting Services within the last three years and the Attorney General’s Office in Missouri reported more than 80 complaints about the company.

No one answered the phone at Vacation Consulting Services and efforts to reach the company were unsuccessful.

Experts say you can protect yourself from these so-called timeshare exit companies by steering clear of any company demanding the money up front.

Timeshare owners interested in end their contracts should also contact the resort directly to find out about any exit options. In Upton’s case, she was able to pay a $200 fee and deed her ownership claim back to the resort.