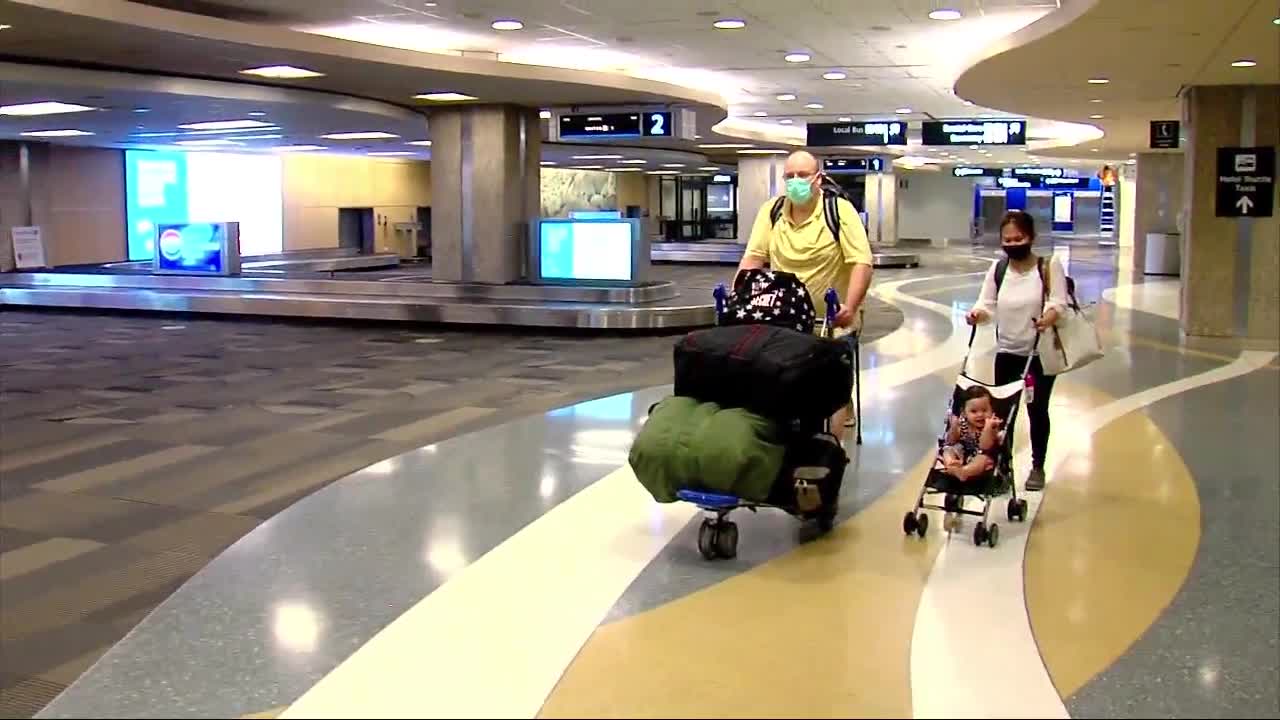 When the pandemic left a local Army veteran, his wife and their baby stranded 10,000 miles away, the family called Taking Action Reporter Jackie Callaway for help getting home. 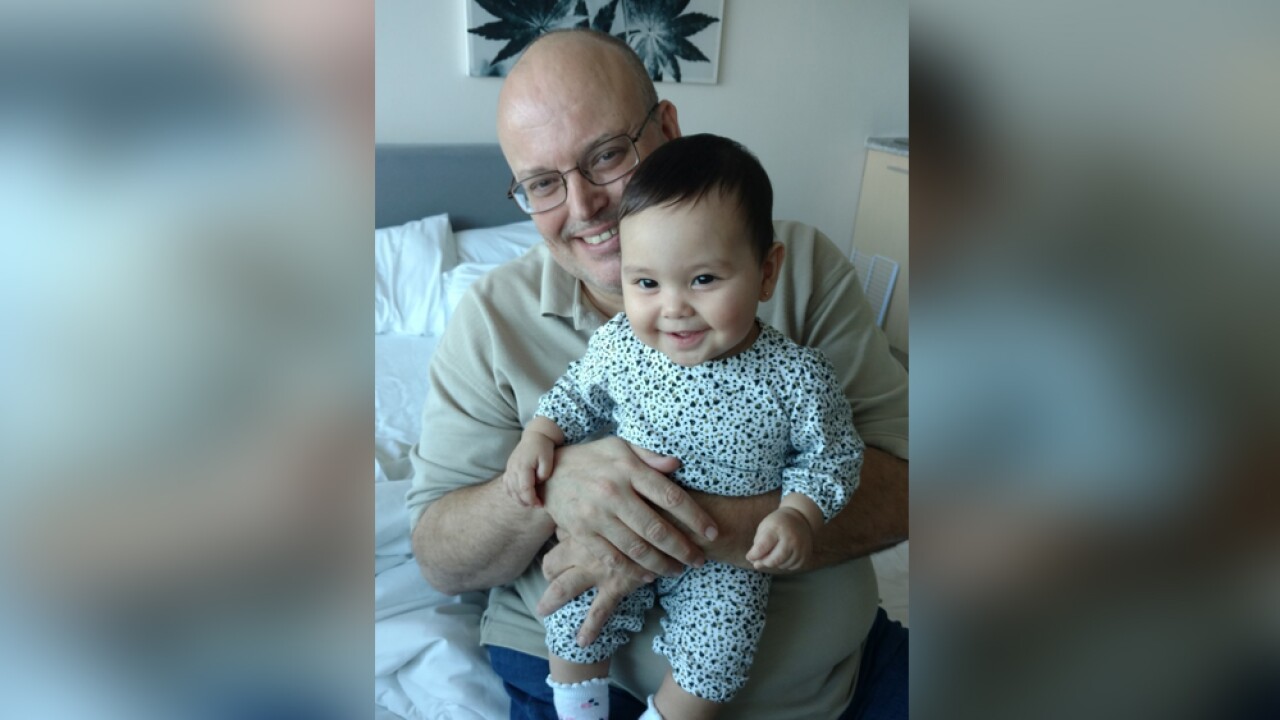 When the pandemic left a local Army veteran, his wife and their baby stranded 10,000 miles away, the family called Taking Action Reporter Jackie Callaway for help getting home.

Roman and Ava Foltyn took their infant daughter Romana to visit family and have the baby baptized in the Philippines in March. But three days after they arrived, they say the country went into full lockdown mode.

“They put us on lockdown and stayed there until we left,” said Roman Foltyn, who told ABC Action News his family was not allowed to leave his sister-in-law’s home. “They instituted passes, quarantine passes for residents. Since we were not residents that really limited us even more.”

Their original itinerary had the Foltyns returning to Tampa via Japan on June 8, but that flight was canceled. Roman said United booked the family on four other flights over the following three weeks and wound up canceling all of them.

Roman Foltyn, a retired Army veteran, said he begged United to bring them home. “I said, ‘Please, this route is not going.’ They insisted [on] sending me through the same route that never flew,” he told ABC Action News.

After hearing their story Taking Action Reporter Jackie Callaway got in touch with United. One week later Roman, Ava and Romana arrived at Tampa International Airport.

“It is the best feeling in the world to be home with my baby and daughter,” said Roman after getting off the plane.

United booked the Foltyns on one of their partner airlines in order to get them back to Tampa on July 2.

The airline said in an email, “Our team worked closely with our customers to identify and book flights that would get them home at the earliest available opportunity, given the unprecedented challenges during the global pandemic.”

Roman Foltyn told ABC Action News he is happy to be home again, saying, “the feeling of being home around your loved ones after being locked down for four months is just heaven.”