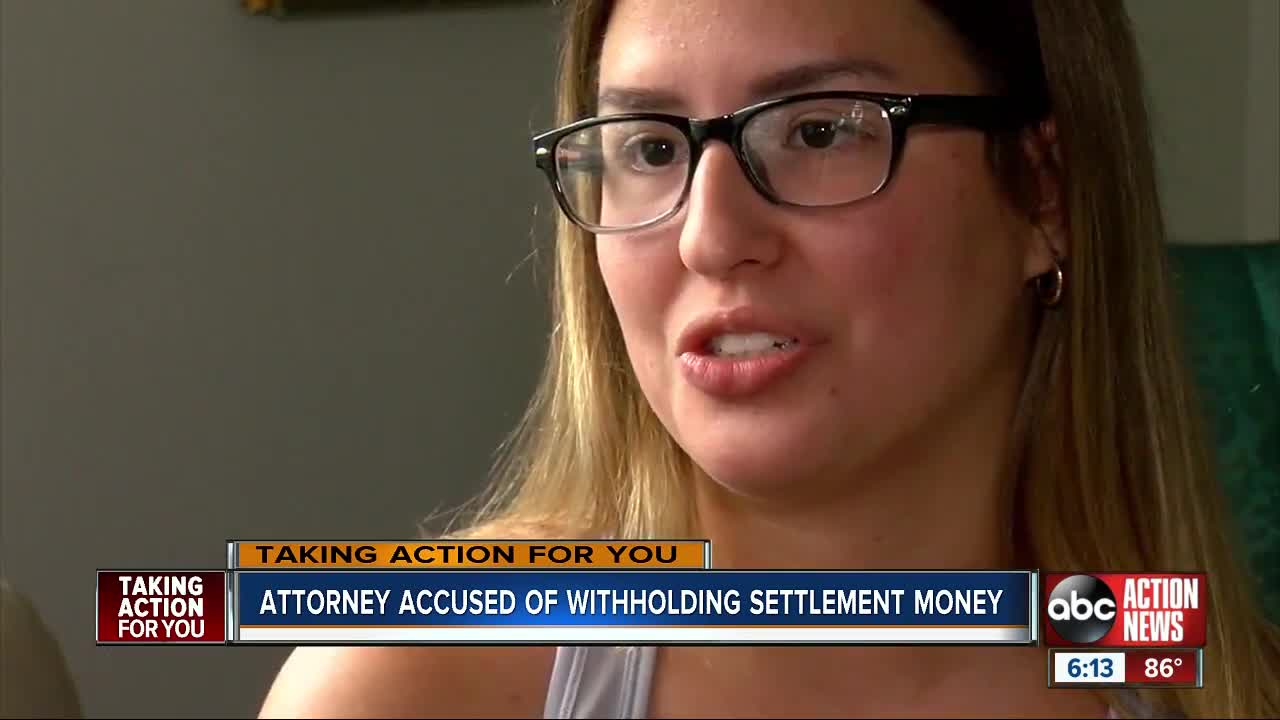 Tampa attorney is under investigation by the Florida Bar after accusations he kept his clients’ settlement checks and then closed up shop. 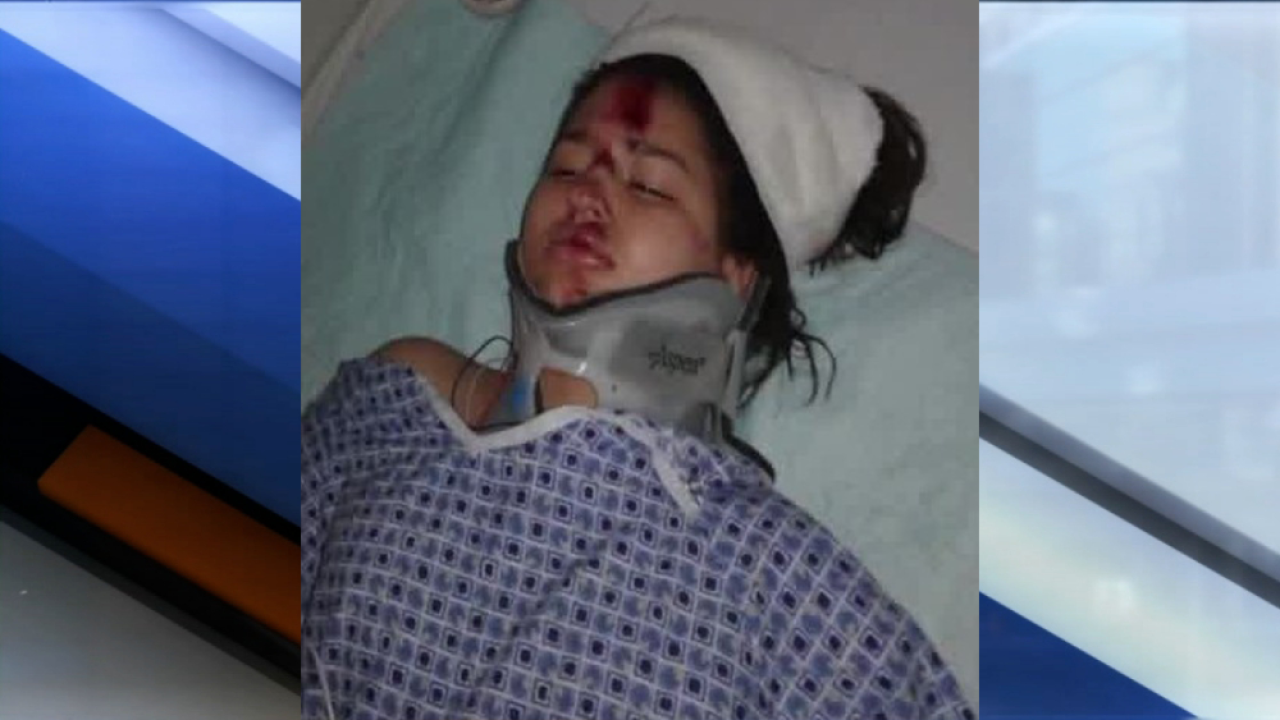 TAMPA, Fla. -- A Tampa attorney is under investigation by the Florida Bar after accusations he kept his clients’ settlement checks and then closed up shop.

Amanda Dieppa said she has no memory of the van slamming into her as the then-16-year-old ran across Himes Avenue in Tampa to catch her school bus in 2017.

“All of this was reconstructed with synthetic skin,” said Dieppa of her injuries.

Dieppa’s parents hired Toledo to take her personal injury case and said her share of the settlement amounted to $30,000.

But when Dieppa tried to call or visit Toledo’s Tampa offices, he was never there.

ABC Action News found others with similar claims and a lawsuit filed in Hillsborough County on September 10, accusing Toledo of negligence for failing to file a personal injury case before the court’s statute of limitations ran out.

Taking Action Reporter Jackie Callaway called Toledo, who said he’d been ill but planned to pay out the settlements. But weeks later, his office remained closed and his clients said they were still waiting for payments.

Dieppa said she planned to use that money to purchase a mobile home for her and her mom and to help with college.

“I shouldn’t be going through this,” said Dieppa.

The Florida Bar confirmed it is investigating.

If the organization finds wrongdoing, it can go before the Florida Supreme Court to seek an emergency suspension of Toledo’s law license. If the investigation finds Toledo withheld money from clients, the case can be referred to prosecutors.

The Florida Bar has a program to assist clients who feel their attorney has acted improperly. You can click here for more information on the Attorney Consumer Assistance Program .