Some say management did not take problem seriously 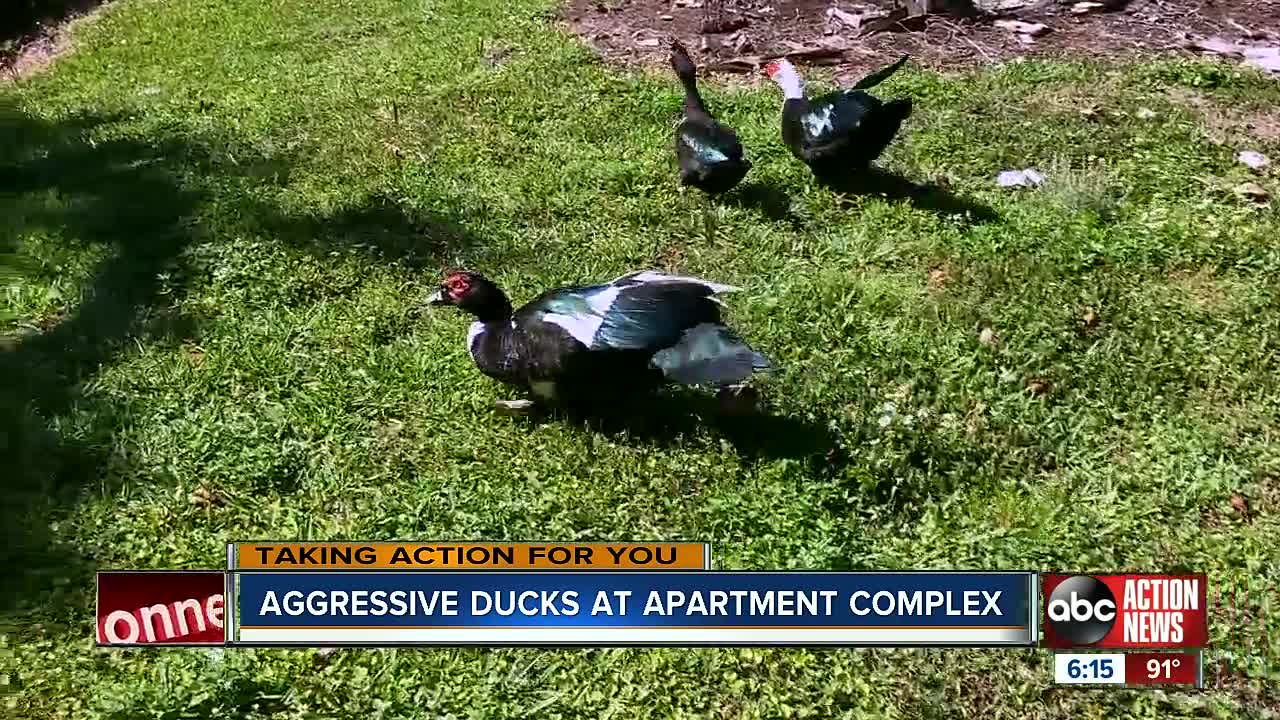 Aggressive ducks, accused of scaring children and chasing residents at a local apartment complex, have been relocated after one family called Taking Action Reporter Jackie Callaway for help when one duck went on the attack. 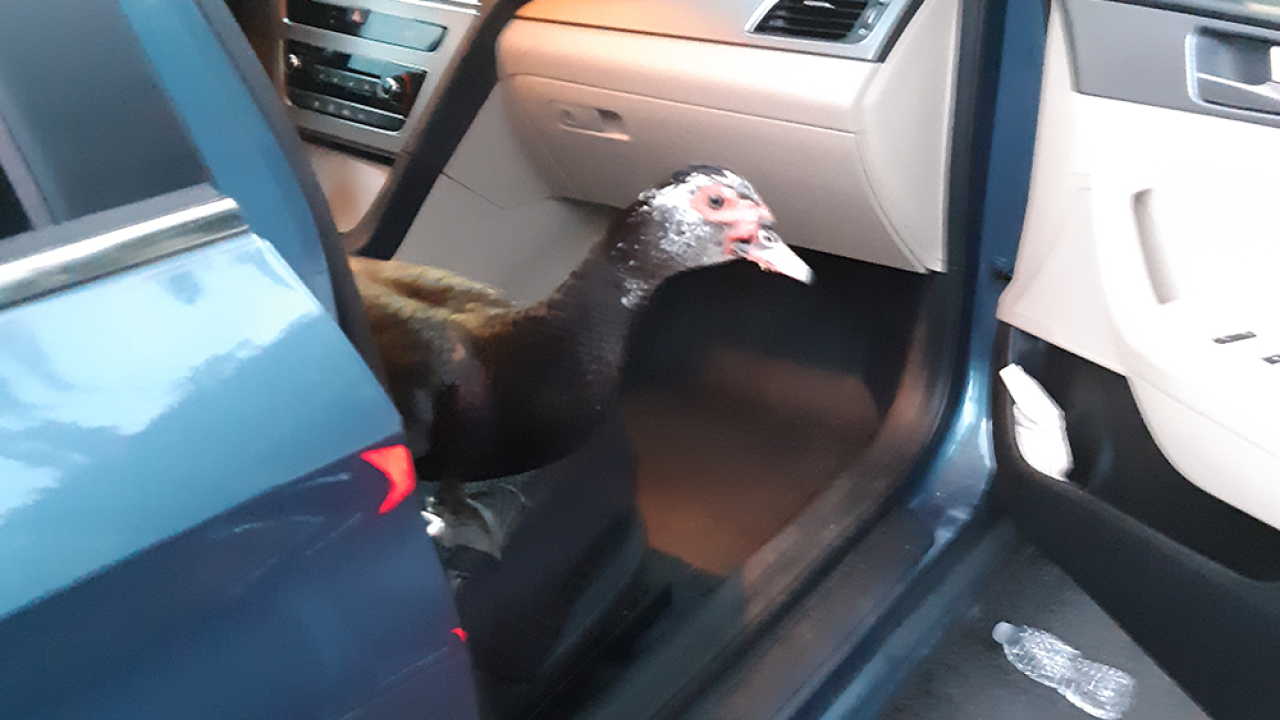 TAMPA, Fla. -- Palencia Apartments resident Ashley said she and her children didn’t mind the ducks that roam her the area and surrounding duck ponds.

That is, until one of them turned aggressive.

“He was getting on top of vehicle,” Ashley said. “He was coming up to you.”

She said her family couldn’t leave the apartment without the duck lunging at them and reported the problem to management.

“They said they heard other complaints that other people have been attacked by the duck they said we are working on it,” Ashley said.

But weeks later, the duck’s bizarre behavior escalated to an all-out attack after Ashley got out of her car.

“He lunged towards me and he grabbed on to my pant leg and I was dragging him around the car,” she said.

Ashley said she managed to shake the duck loose, but then he jumped into her car.

“He pooped all over the car seat and he scratched up the dashboard,” Ashley said.

ABC Action News contacted Palencia Apartment’s management office and asked what it was doing about the problem duck. Management did not respond but days later, it sent trappers to safely relocate the most aggressive ducks.

Ashley said it’s the first time in weeks she and her family have been able to come and go from their home without watching over their shoulders.