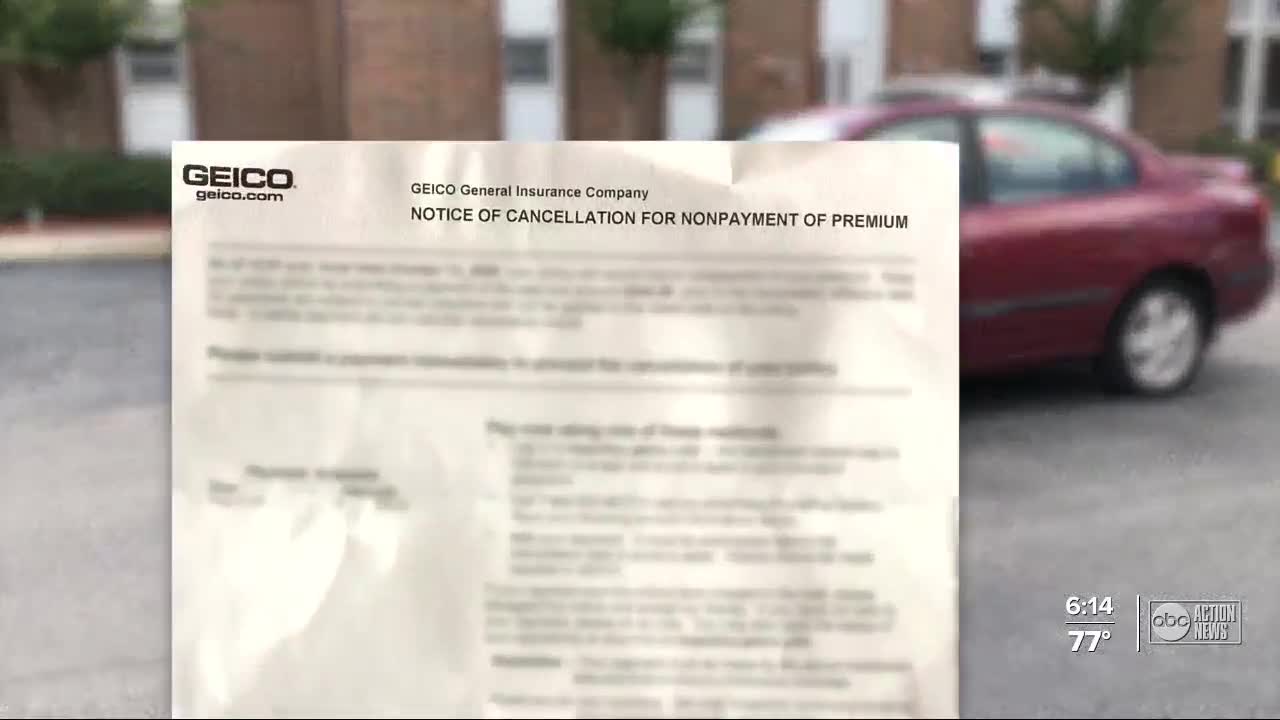 For weeks a Largo retiree says she was scared to get behind the wheel. That’s because Geico General Insurance Company threatened to cancel her policy, even though Siri Foster had paid the premium -- in full -- in advance. 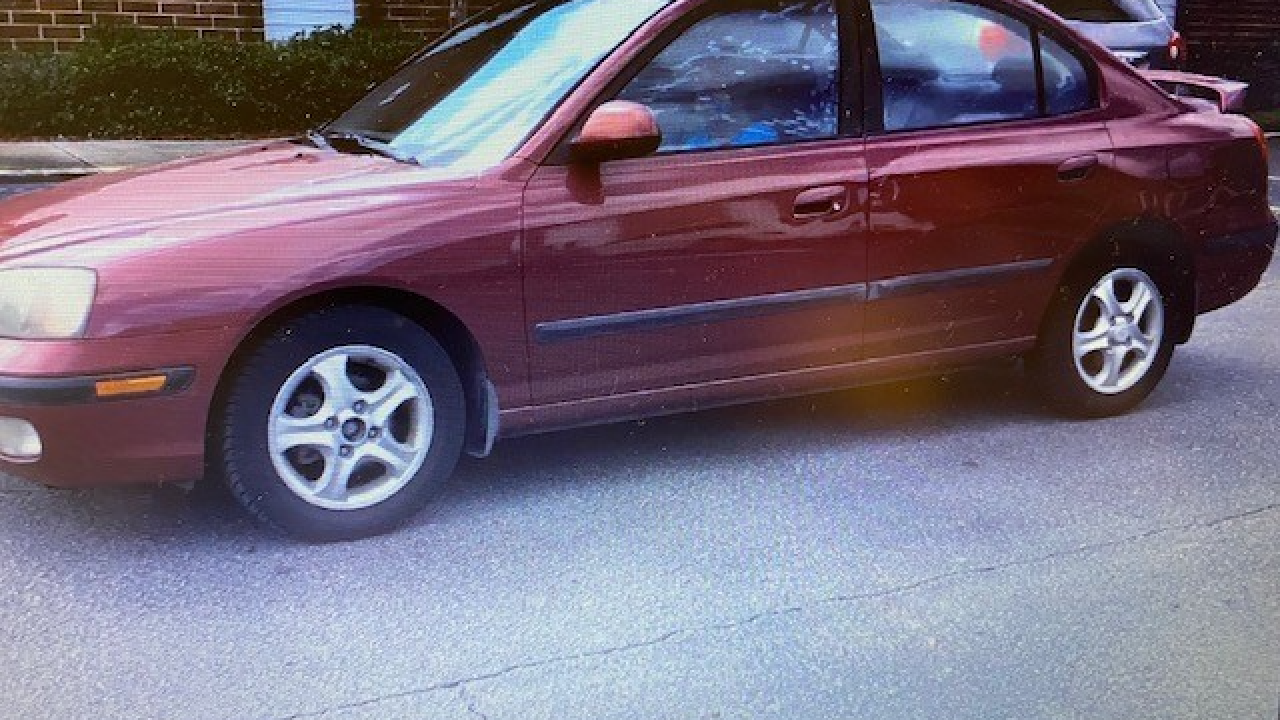 PINELLAS COUNTY, Fla. — For weeks Siri Foster says she was scared to get behind the wheel. That’s because Geico General Insurance Company threatened to cancel her policy, even though Foster had paid the premium -- in full -- in advance.

This Largo retiree showed ABC Action News a bank transaction on August 4 that showed a $344 payment went to Geico. Foster’s bank even wrote a letter to back that up.

But Geico, her insurer of several years, couldn’t find the payment. Foster says the company repeatedly asked her to make another payment.

Foster made a Call for Action and we contacted Geico’s regional offices in Lakeland to ask about Foster’s missing auto insurance payment. Foster said the company called her almost immediately.

“It was awfully strange, within hours after you contacted them, they suddenly said, ‘oh we have it,’ Foster said.

The next day Siri Foster received an email from Geico apologizing for any inconvenience. The email read: “…we have located your payment of $344 from August 4…"

So where was the money sitting for two months? Florida’s Department of Financial Services, the agency that investigated Foster’s complaint, said in a letter, “Geico General Insurance Company confirmed your premiums were in a holding account which was not examined during the erroneous billing.”

Geico did not respond to our request for comment for this story.

Florida consumers who run into issues with their insurer can file a case for mediation with Florida’s Department of Financial Services here.