The friends were locked outside the rental 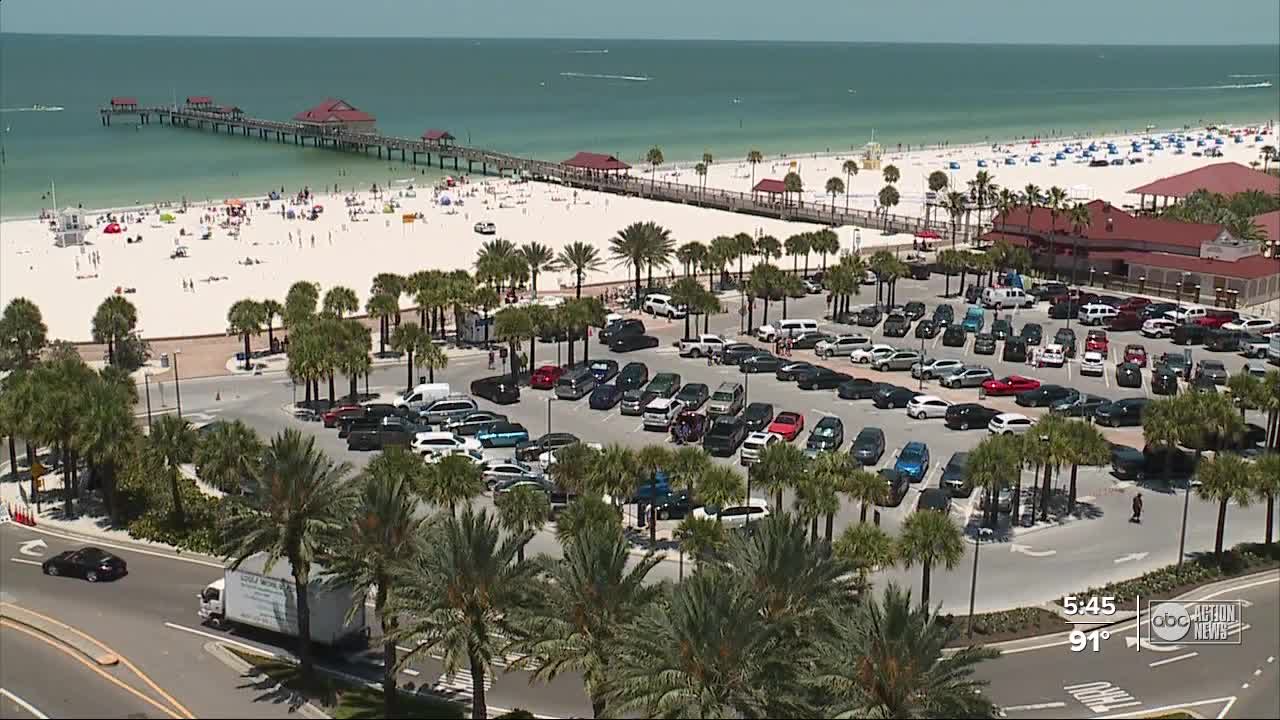 Three friends who found themselves locked out of their VRBO rental for a beach vacation called ABC Action News when they couldn't get a refund. 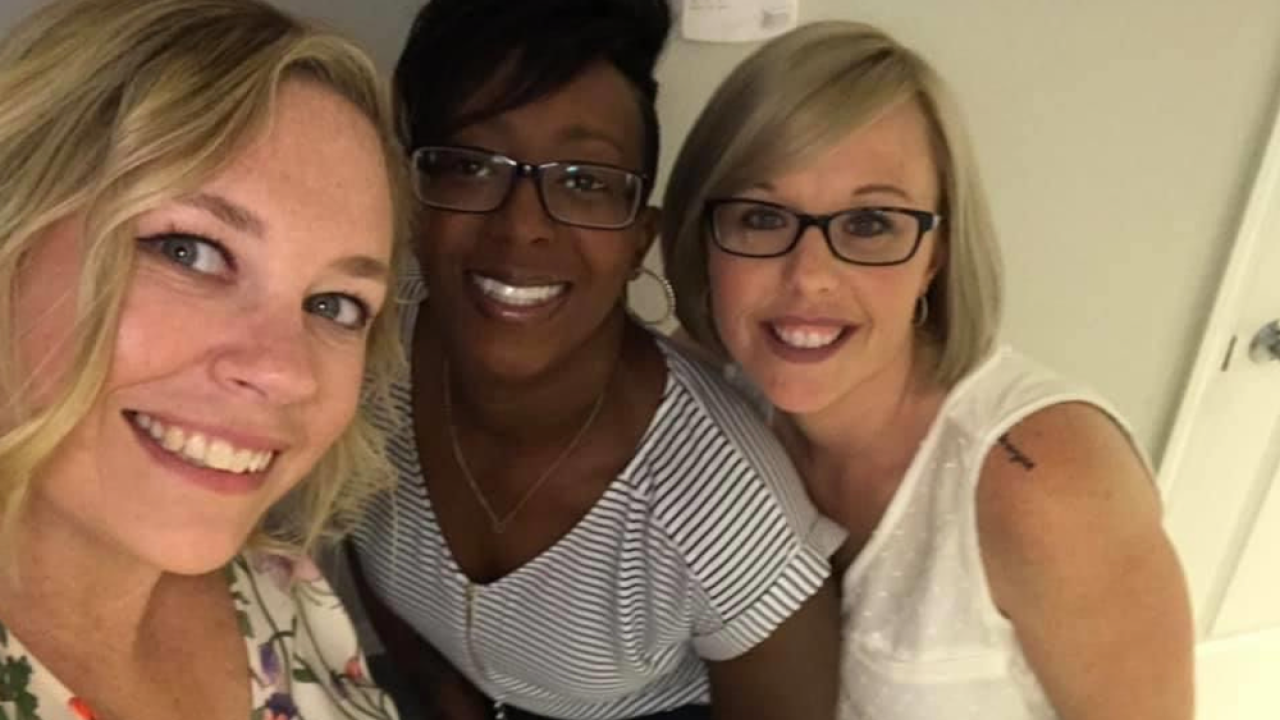 Three friends who found themselves locked out of their VRBO rental for a beach vacation called ABC Action News when they couldn't get a refund. The group booked their vacation just before the pandemic shut down Florida.

“I have done 5 to 6 different vacations with VRBO and had great success,” said Colbert.

Colbert showed ABC Action News both her confirmation for the condo and the nearly $1,500 payment she made for the cost of the three-day stay.

But just days before checking in, Colbert discovered the property listing vanished from the VRBO website and the property owner stopped responding to emails and calls.

“They explained to me that they had to give the homeowner 72 hours to respond,” said Colbert.

Two days later, the three friends, who live in Pasco County, drove to Clearwater Beach and attempted to check-in.

Colbert said there were no instructions and the rental was locked.

“We were really frustrated,” said Colbert. “We just turned around and came home.”

Colbert called Taking Action Reporter Jackie Callaway after months of fighting with VRBO for a refund and receiving a denial letter in June. It stated her refund request was denied “in compliance with internal procedures and policies.”

“As soon as you contacted them, lo and behold, within 24 hours I got an email promising a refund,” said Colbert.

VRBO later issued Colbert a full refund but did not respond to emails seeking comment for this story.

Colbert’s case did not involve a pandemic related cancellation, but for those facing problems trying to get a vacation refund due to the pandemic, VRBO is encouraging property managers to give at least a partial refund.