Driver made a call for action after tire company denied claim 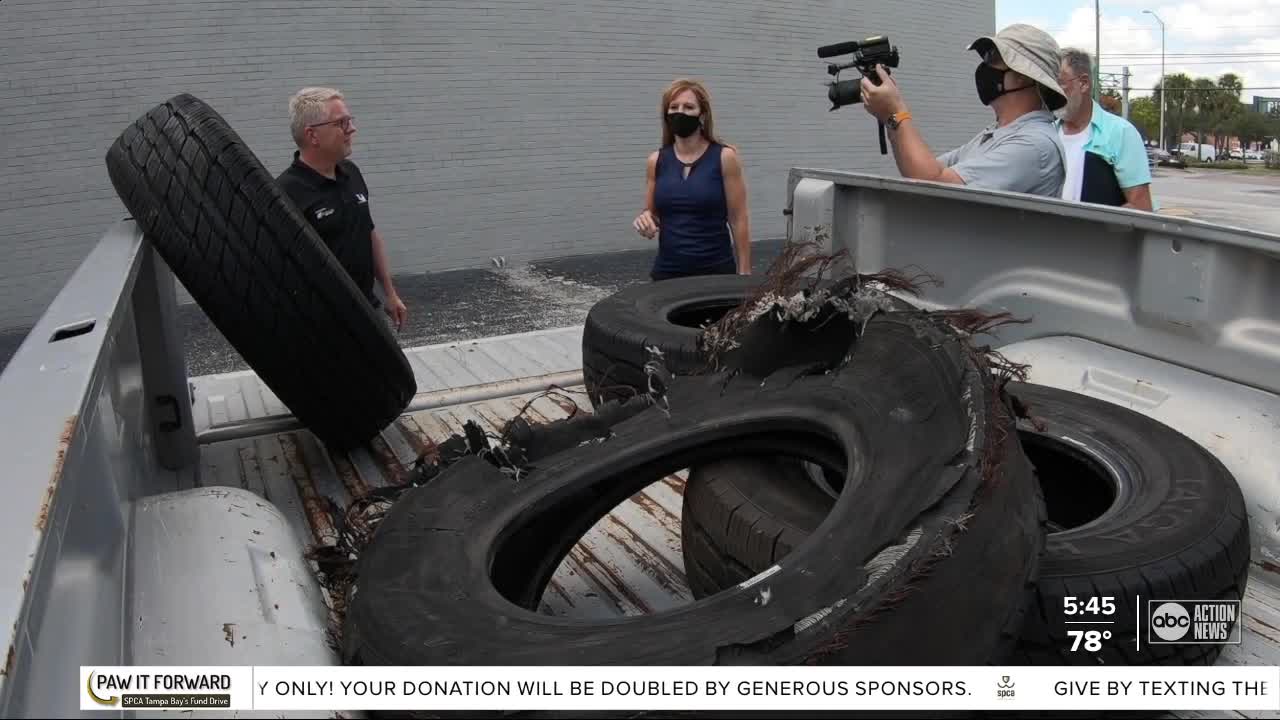 A Tampa Bay family says they wound up in oncoming traffic after a blowout involving a newer tire, which only had a few thousand miles on it. Experts say at least two of the other tires on the vehicle were defective. 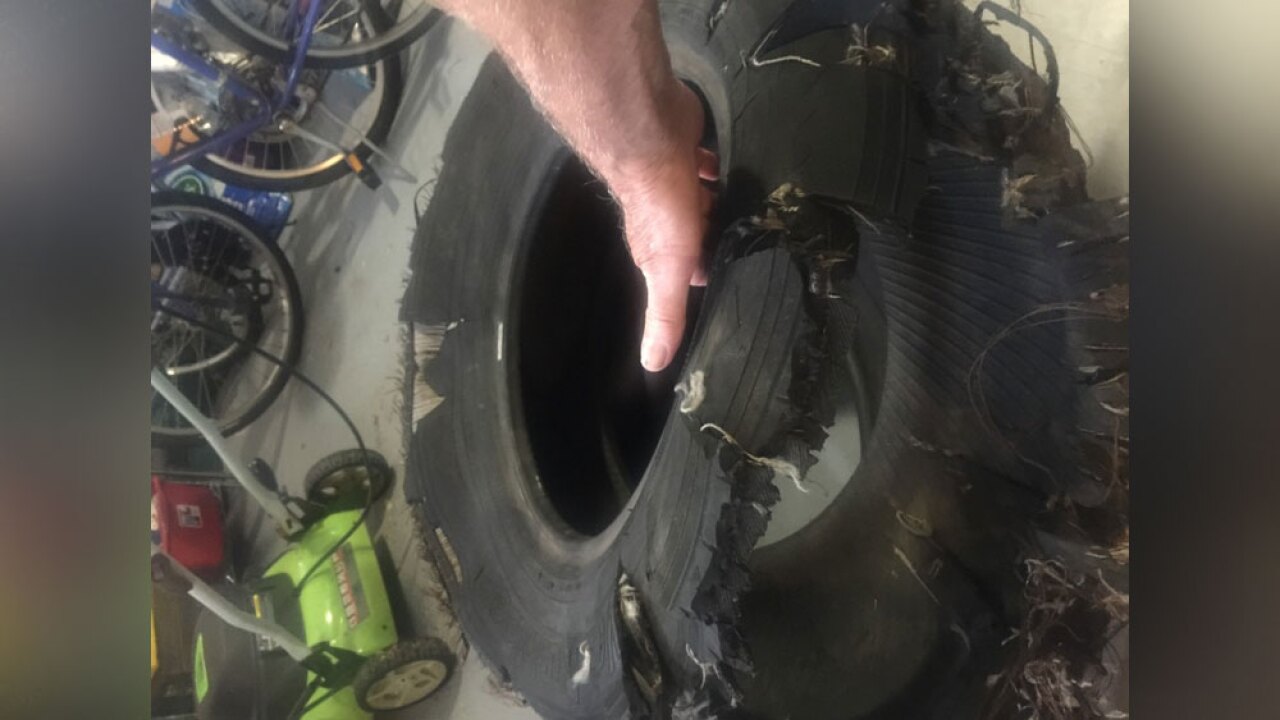 TAMPA, Fla. — Three generations of one Tampa Bay family say they wound up in oncoming traffic after a blowout involving a newer tire.

Steve Nelson says he purchased four new tires last November, but they had just 300 miles on them when he hit the road with his son and grandson in June.

The trio left Tampa for a cross country camping trip to Yosemite in California — an adventure that took a scary turn on the drive back home.

Steve said he lost control of the truck after the front driver's side tire blew out on I-40 near Gallup New Mexico.

“We wound up in the oncoming lane dodging semi-trucks,” he said.

Steve a retired insurance manager showed us the invoice for over $400 that he paid to replace the two front tires in New Mexico. The paperwork indicates the tires he bought new last November had about 4,200 miles on them. Normally tires don't need replacing before 30,000 miles or more.

During the trip home, Steve stopped at a tire shop in Irvin, Texas and asked that they check the back tires. That Dodge dealer replaced the rear tires and wrote on the invoice that those tires had broken cords.

Steve made a call for action after he says Mavis, the shop where he bought the tires, denied his claim for a refund. ABC Action News asked Chris Brazzeal, the owner of Brazzeal Tire in Tampa, to examine the original tires that came off the pickup. Chris showed us bubbling and rubber separation on two of the tires.

“That is a clear indication the tire is now coming apart,” said Brazzeal.

We contacted both Mavis and the tire manufacturer Vee Rubber.

“Mavis is committed to providing safe and high-quality services to our customers. We have been in contact with the customer regarding this issue and have reached out to the tire manufacturer on his behalf to facilitate a resolution,” the company wrote.

After we got involved a representative from Vee Rubber flew to Tampa, examined the tires and admitted one of them was defective. Vee Rubber then offered to refund Steve about $500, the total he paid for the tires last year.