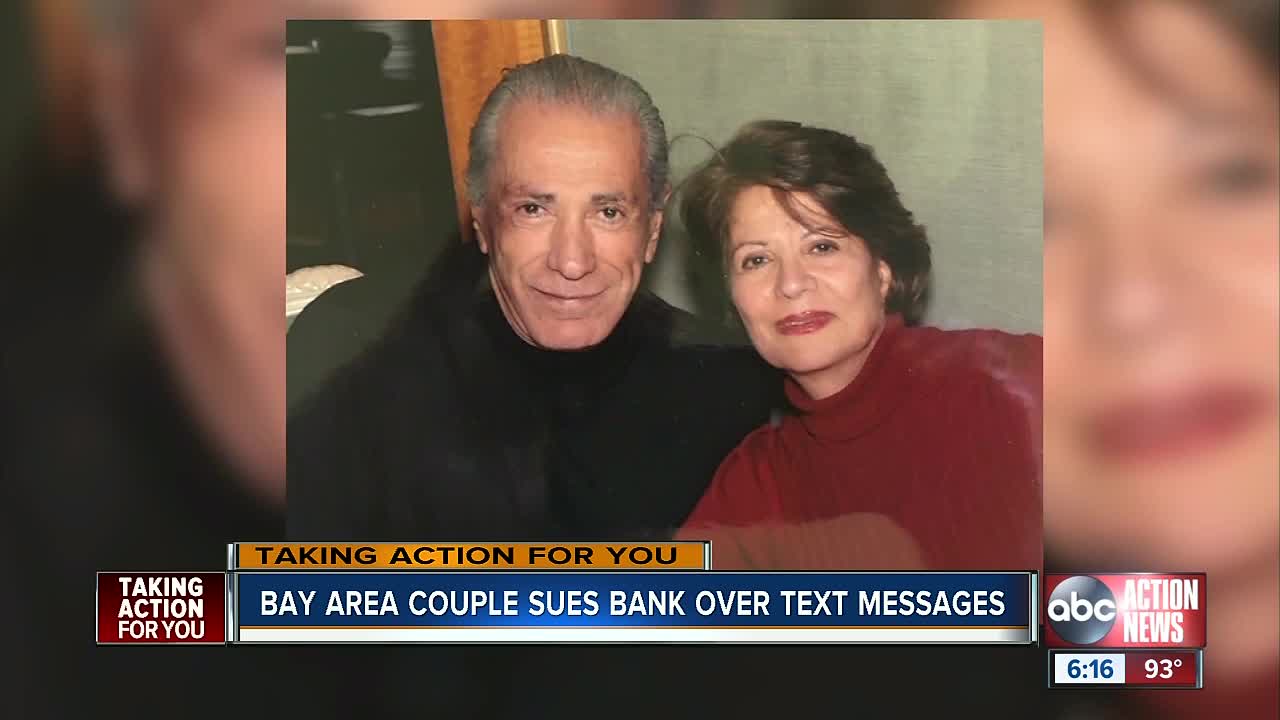 A Florida couple is taking a national bank to court, accusing the institution of texting them thousands of unwanted messages – even after they say they asked for the messages to stop. 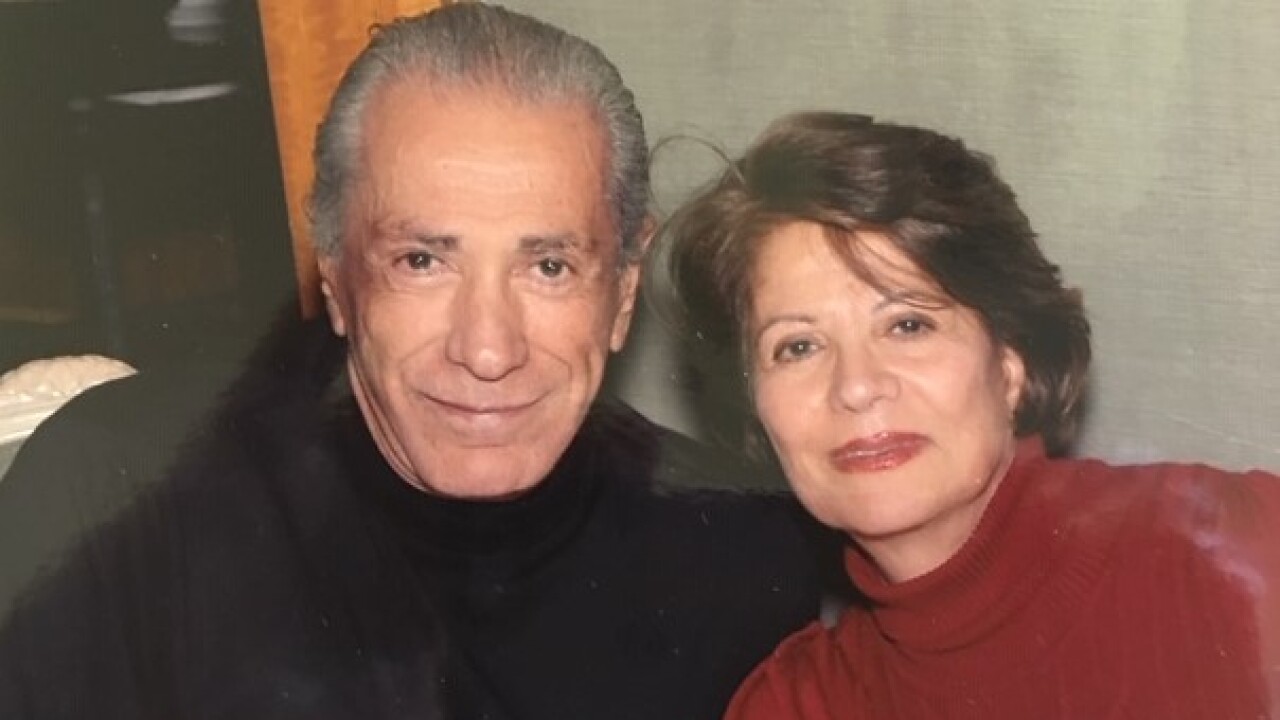 “They said the same thing over and over,” said Kent.

Those thousands of messages told Kent his account balance was zero.

But at the time, Fred and Farah Kent did not have any accounts with Citibank.

Bill Howard, the couple’s attorney, said phone records show the Kents texted the word “stop” several times to put an end to the messages but continued to receive texts.

It’s against federal law to send unsolicited text messages or make unwanted calls. Federal lawmakers are proposing new rules this year to crack down on robocall scams and number spoofing, which tricks people into picking up because it appears to be from a caller in the same area code.

The Kents have now filed a lawsuit accusing Citibank of using software to robotext the couple 3,000 times after they asked the bank to stop.

“I called them more than a dozen times. I asked them to stop it. They said, ‘Okay,’ but they just kept coming,” said Fred Kent.

ABC Action News contacted Citibank and asked for a response to the allegations in the lawsuit.

A spokesperson said the bank can’t comment on pending litigation but said in an email, “We deny these alleged claims and will continue to defend against them.”