Conman accused of stealing over $50k from victims 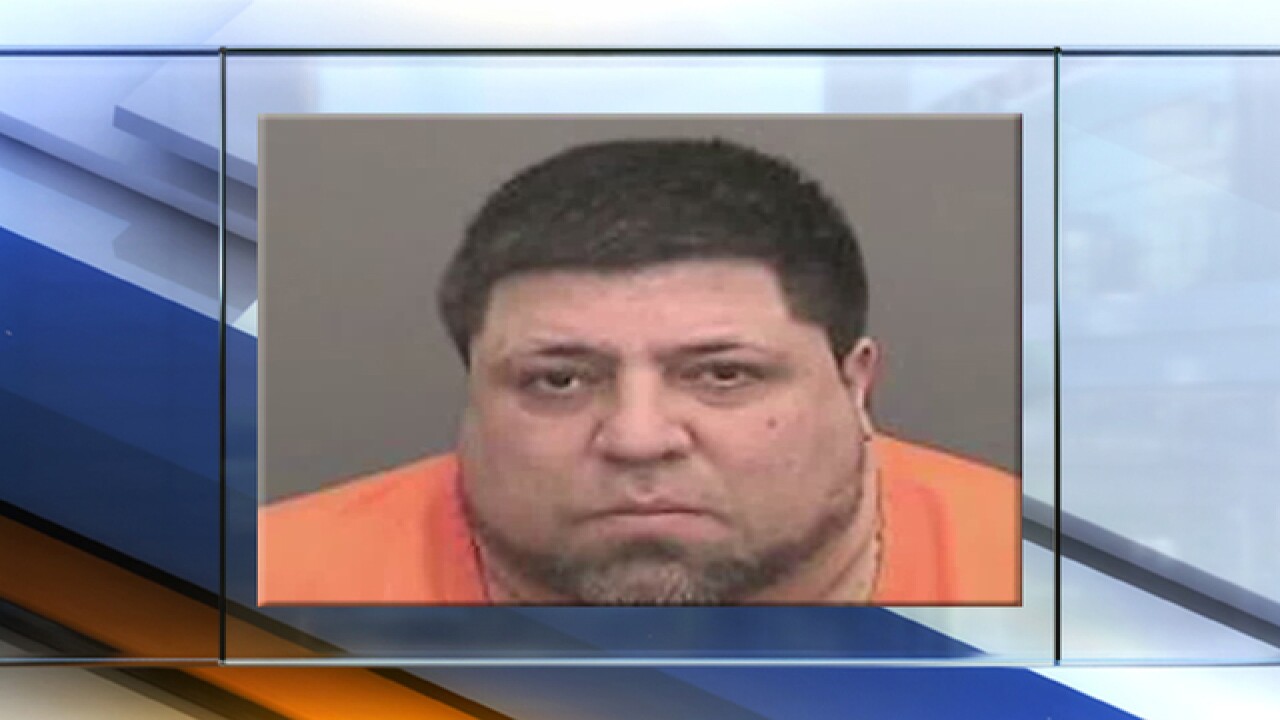 The I-Team found half a dozen people including Armando Romero and Andrew Weiner who claim Dominick Perez took them for tens of thousands of dollars.

Weiner says he lost his savings, more than $40 grand. Victims accused the 41-year-old-convicted felon of posing as an auto broker and taking big money deposits for cars that never actually existed.

We took their story to the Hillsborough County Sheriff's office last spring which led to a criminal investigation and arrest warrants. But Perez eluded law enforcement until now.

Deputies caught up with him at a Riverview apartment complex on Tuesday.  They took him in without incident on felony charges from three different counties.

He’s now being held in the Hillsborough County Jail on $65,000 bond. If he posts bond he will be transferred to Pinellas County where he faces more grand theft charges and a $40,000 bond.

Weiner and others say had no idea that Perez served prison time back in 1998 for one of the same felonies he's facing today, grand theft.