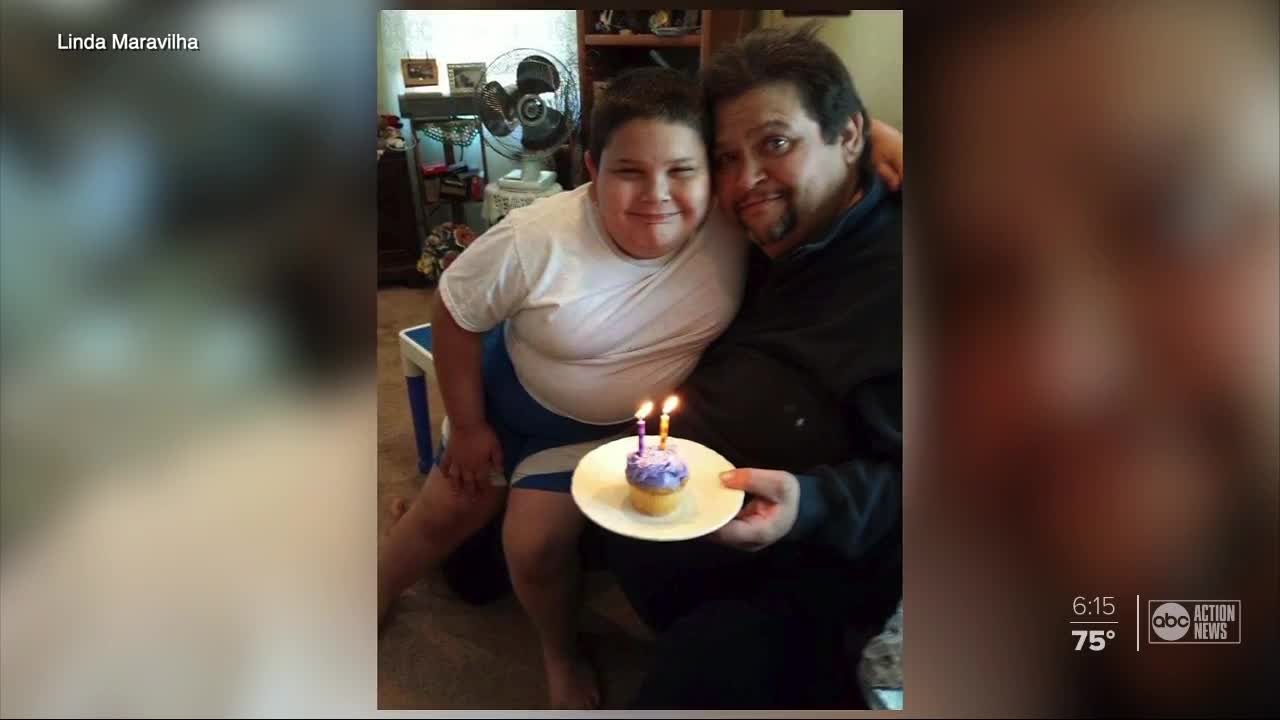 A retired judge found the credit card company dialed the woman 27 more times after she asked them to stop, according to the arbitration report. 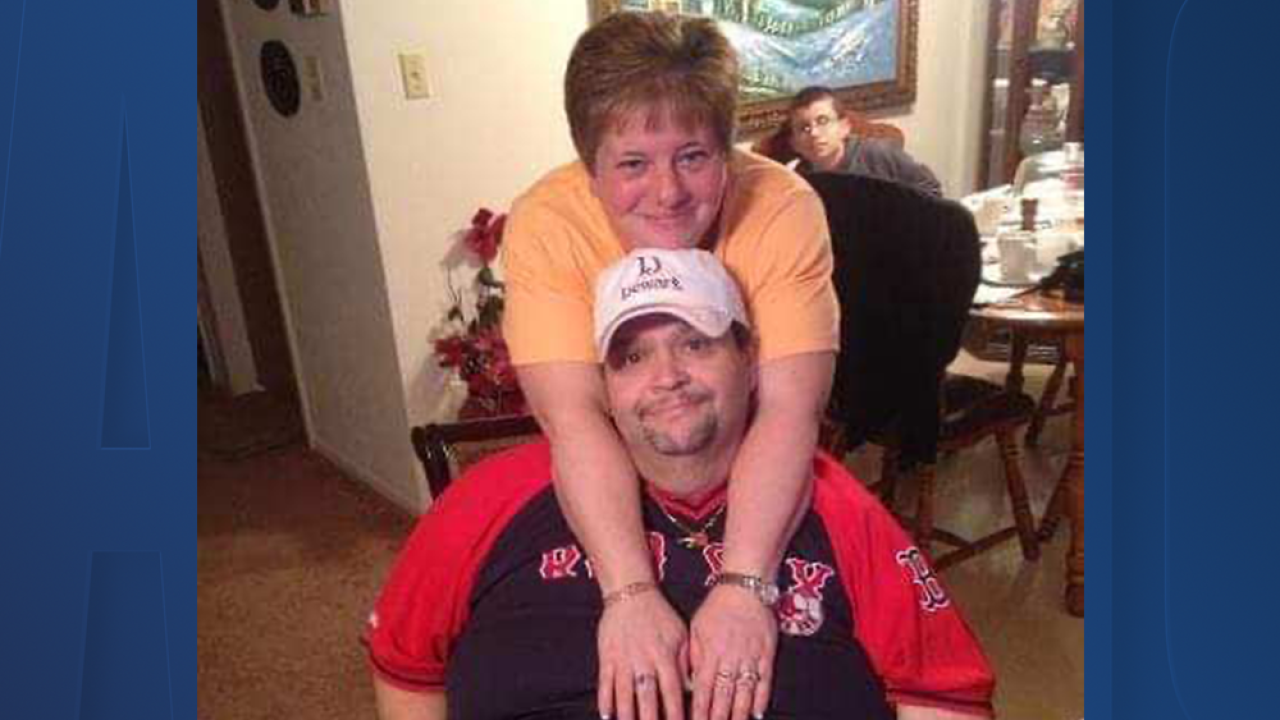 An arbitrator ordered a credit card company to pay up for making relentless robocalls to a Tampa Bay area woman while her husband was dying and even after he passed away.

Linda Maravilha says Credit One Bank called her repeatedly in 2017 even after she explained her husband Al was severely ill.

A retired judge found Credit One Bank dialed Maravilha 27 more times after she asked them to stop, according to the arbitration report.

“I was being bullied. I was being harassed,” Maravilha told Taking Action Reporter Jackie Callaway.

An arbitrator ordered the credit card company to pay $75,000 for making repeated phone calls as her husband lay dying and even after he passed away months later.

“They kept saying, ‘Well, when can you make a payment?’” said Maravilha.

The arbitrator found all the calls were made over a past due credit card balance of $635.

Maravilha’s attorney, Billy Howard, said the reward is the first of its kind in Florida for emotional damages.

“The conduct of Credit One was ruthless. It was heartless,” said Howard. “They got what they deserved.”

ABC Action News called and emailed Credit One Bank about the arbitrator’s ruling.

The company responded with this statement, saying, “As a matter of company policy, we do not comment on pending litigation.”

The arbitrator’s order was issued in December but Maravilha said she is still waiting to be paid.

Maravilha’s attorney is now suing the company in federal court to force them to pay the $75,000.