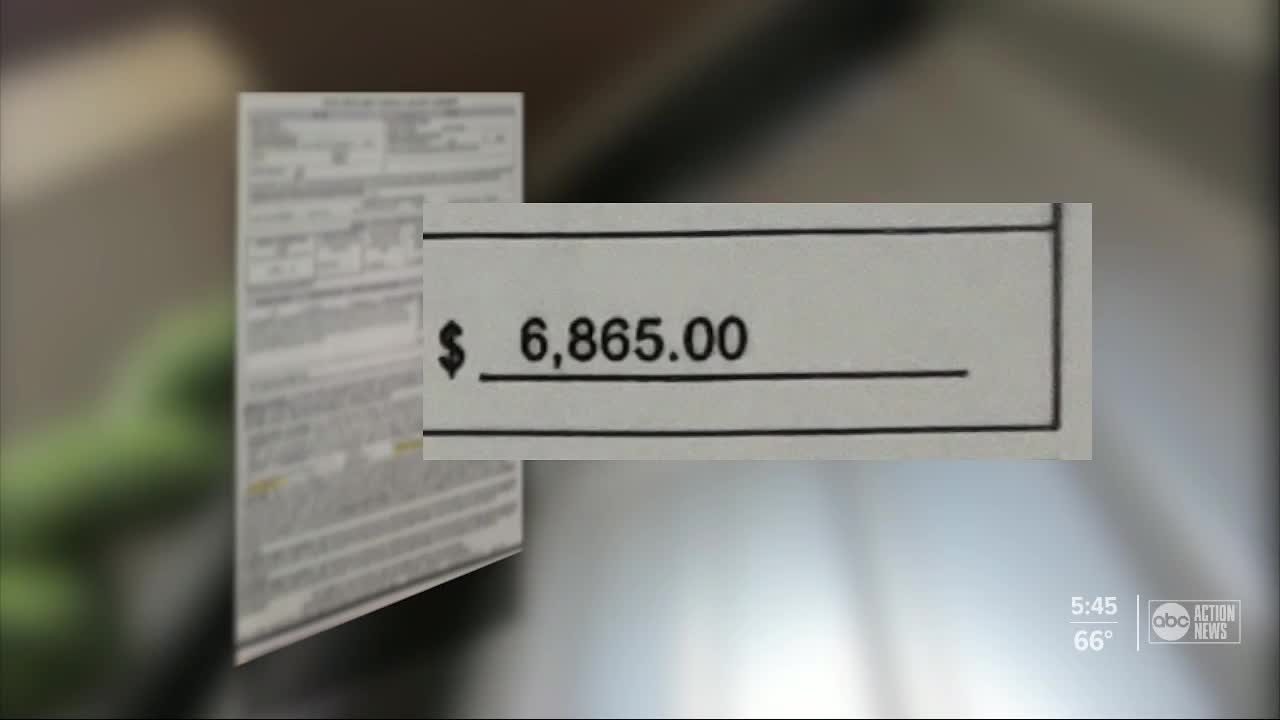 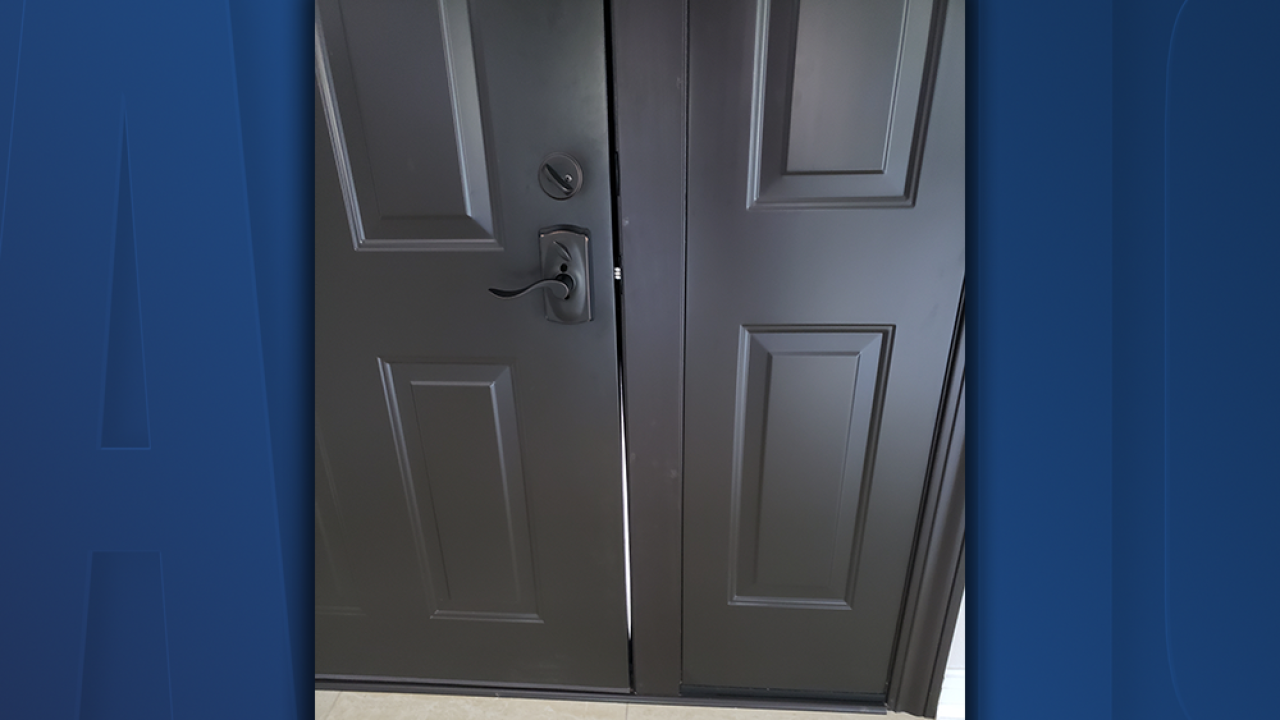 Homeowners Dena and Roberto Gonzalez paid nearly $7,000 for the new front door made from high-quality materials when they ordered it in April.

But the couple told ABC Action News their front door had issues with the installation and noticed gaps in the framing – even after multiple visits from the contractor.

“We work hard for our stuff and we really want our stuff to be beautiful,” said Dena Gonzalez.

After seeing the door in person, Taking Action Reporter Jackie Callaway contacted the contractor, West Shore Home, about the problems

She emailed the contractor on a Monday and two days later, a spokesperson responded, saying, “the General manager from our Tampa operation and an installation team will be at the home on Thursday to ‘resolve all problems.’”

West Shore Home kept its word and confirmed it resolved the Gonzalez’s case.

The couple told ABC Action News they were happy with the resolution.