DMV refused to renew her license 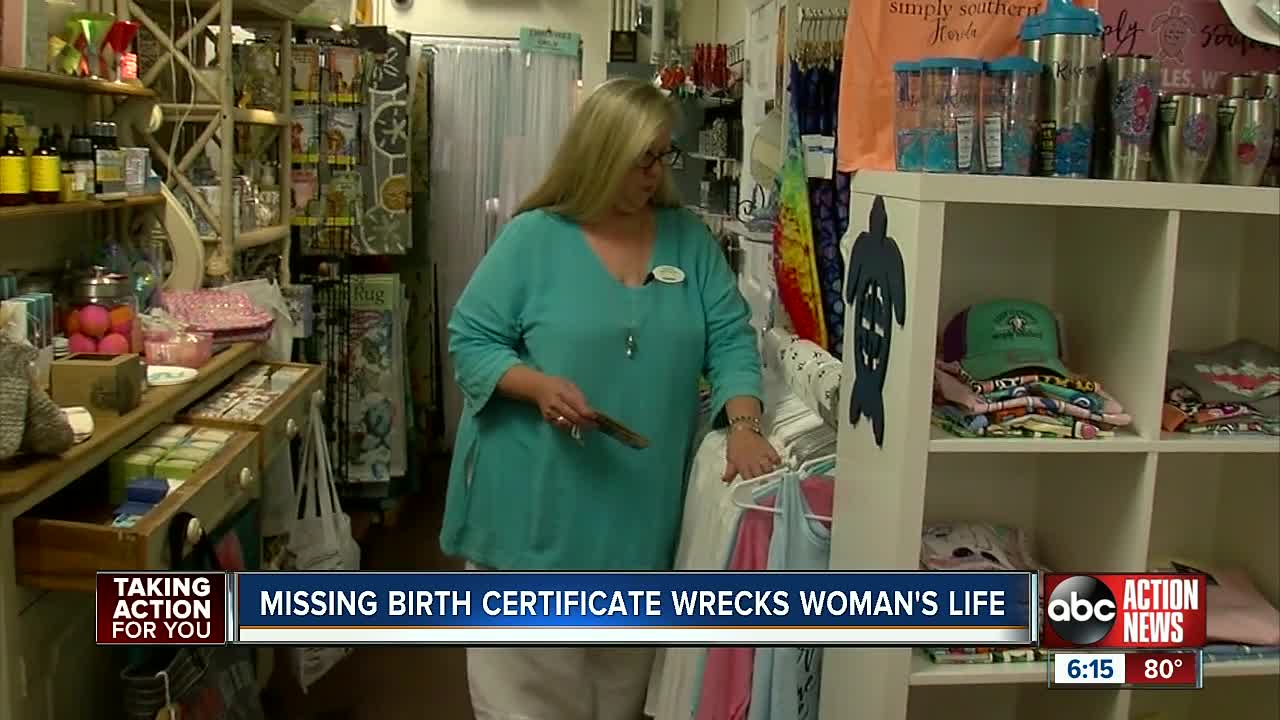 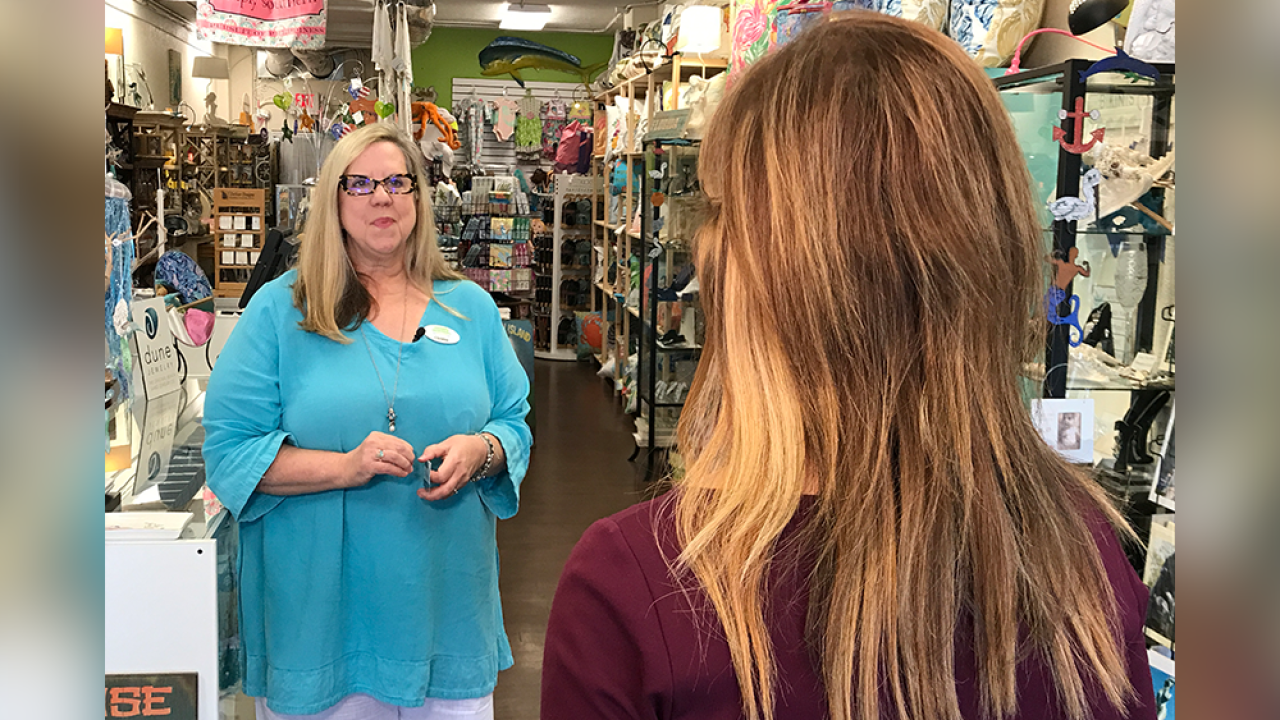 “I called every congress person in this area,” Maskrey-Ross said.

Maskrey-Ross who was adopted as a baby said Florida’s Office of Vital Statistics refused to issue her a birth certificate because her name is not on her hospital record.

She and her husband said they had to sell their home to be closer to her Dunedin business, Mermaid’s Secret Garden.

Maskrey-Ross says she wrote and called Florida's Department of Vital Statistics multiple times to get a proper birth certificate, but no one responded until she made a call for action and we contacted the state.

“They did contact me on that Wednesday,” she said after reaching out to Taking Action reporter Jackie Callaway. “I couldn't believe it!”

The state issued a birth certificate and the DMV renewed her license.

“Thank goodness you were able to do something about it,” Maskrey-Ross said.

For the first time in a year, Maskrey-Ross doesn't worry how she'll get around.