The hamburgers and cheeseburgers involved had August 2020 best-by dates. 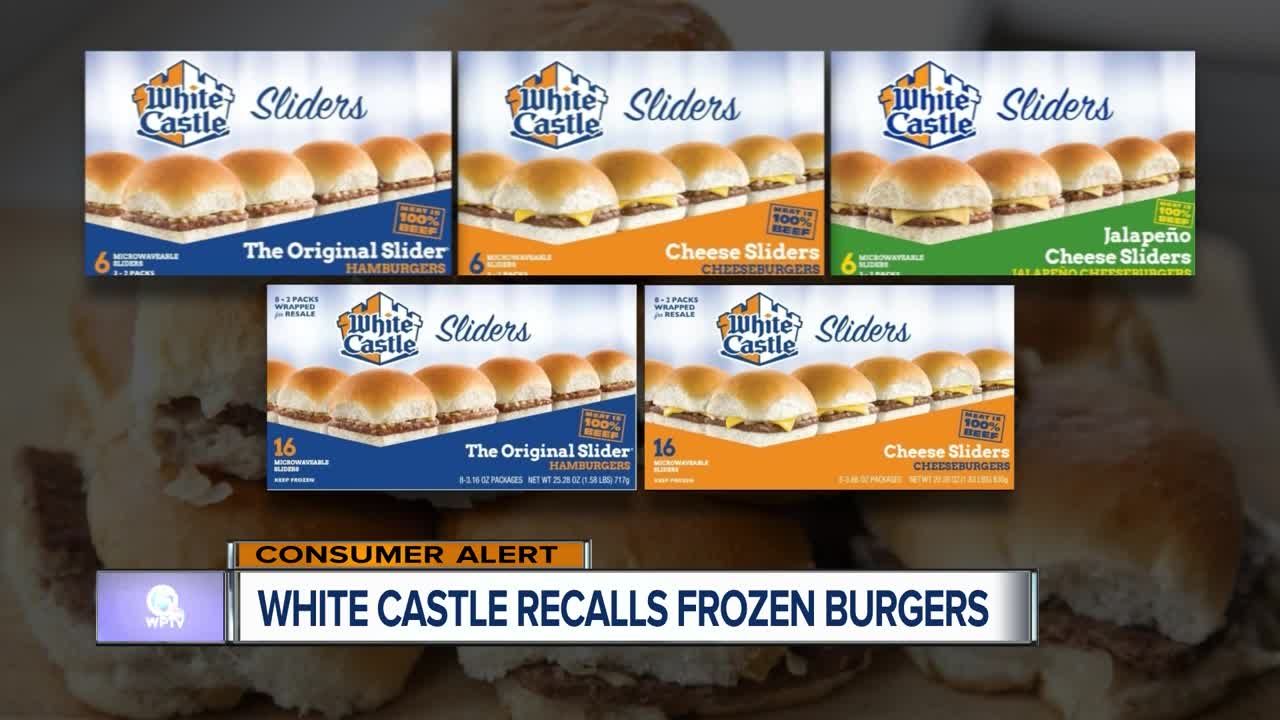 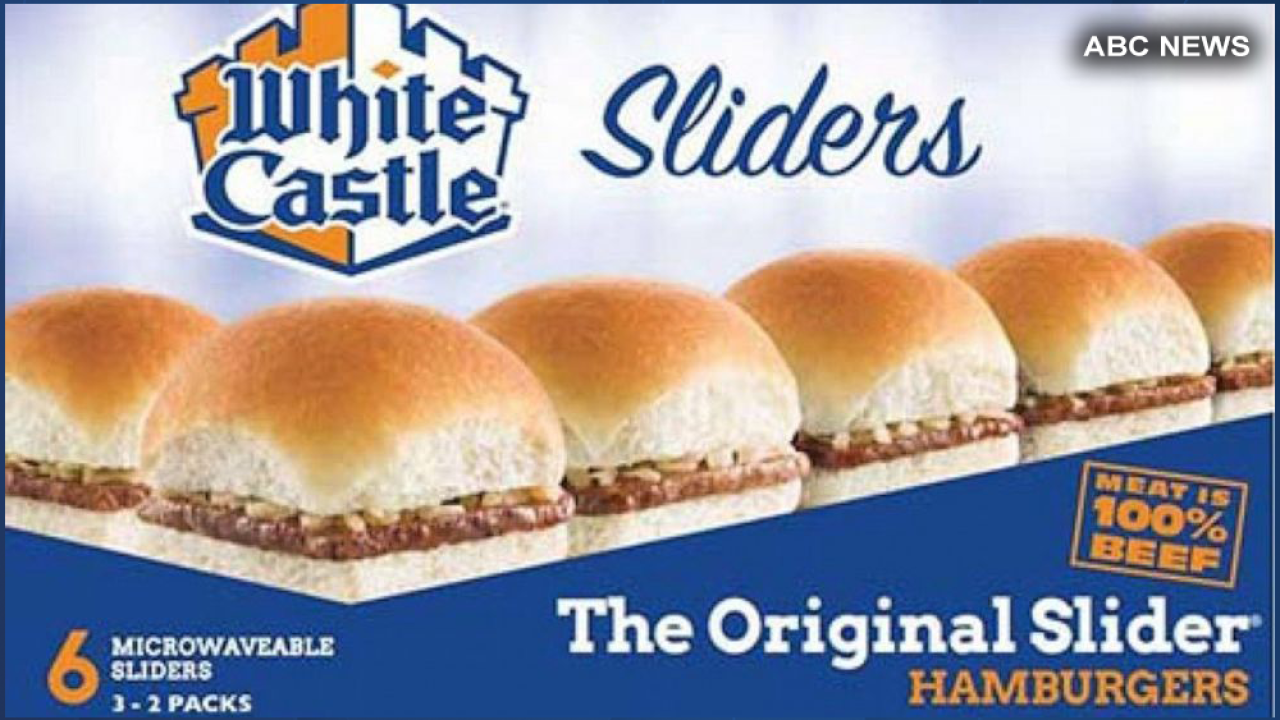 The FDA said on Friday that the recall affected products on shelves at selected retailers with best-by dates ranging from Aug. 4, 2020 to Aug. 17, 2020.

The agency said there had been no reported illnesses linked to the recalled products.

"White Castle conducts frequent and regular quality assurance tests," the FDA said. "A recent sample conducted by a third party laboratory of its frozen sandwiches from one manufacturing facility showed a presence of Listeria monocytogenes halting any shipment of product to customers. Since the problem was identified White Castle has not shipped any product from this facility to customers. Following rigorous safety testing protocols, all impacted production runs have been identified for destruction. White Castle has maintained complete control of all product produced at the facility since the first indication of a problem."

Listeria monocytogenes can cause serious and sometimes fatal infections in young children, frail or elderly people, and others with weakened immune systems, according to the FDA.

Although healthy individuals may suffer only short-term symptoms such as high fever, severe headache, stiffness, nausea, abdominal pain and diarrhea, the infection can cause miscarriages and stillbirths among pregnant women.

Consumers who may have bought the products listed in the recall were urged to throw them out or return them to the store for an exchange or refund. They can also contact White Castle at 1-800-843-2728.