Table saw sold only at Lowe's recalled due to fire hazard 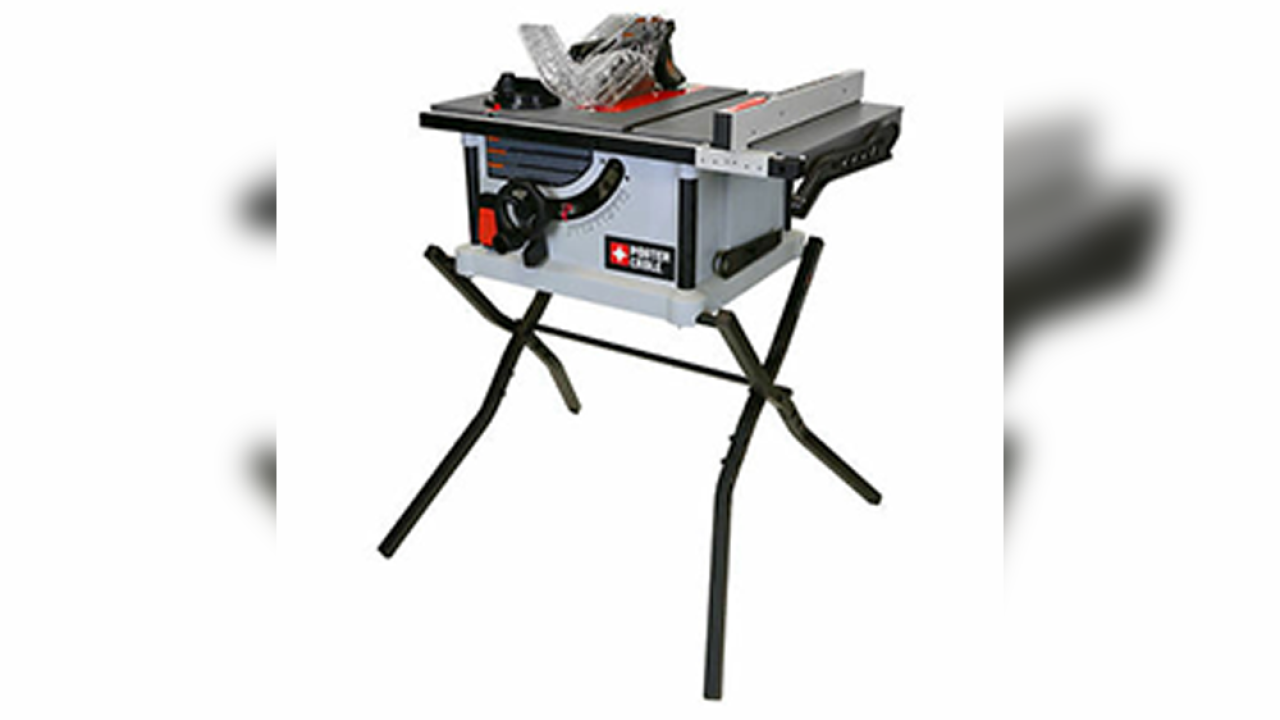 Porter-Cable is recalling nearly 260K table saws sold elusively at Lowe's Stores because the motor can overheat and catch on fire. The manufacturer, Chang Type, has received 61 reports of the motors overheating and causing fires.

The saws have model number PCX362010. They have a gray body with black accents and the Porter-Cable logo.

Consumers who have this product should stop use immediately and return it for a refund. No injuries have been reported to the manufacturer.