Ford recalling 58,000 Focus cars for faulty software that may cause vehicles to stall 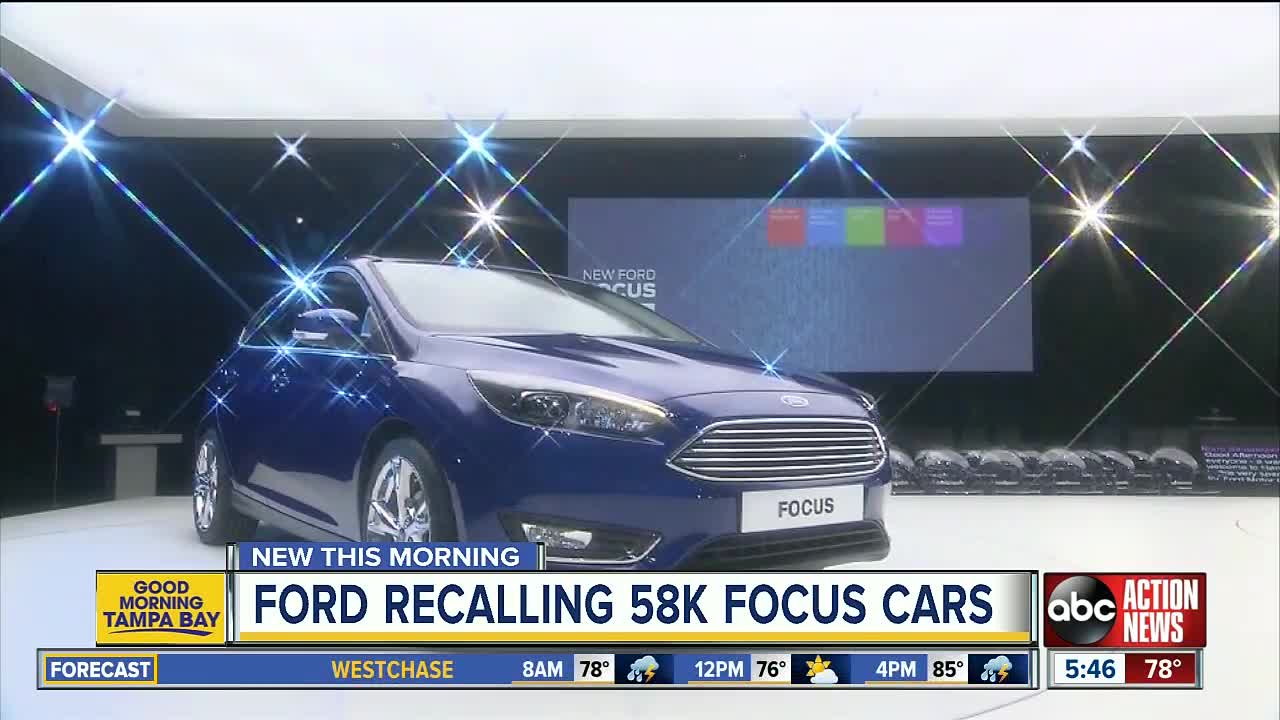 Ford Motor Company is recalling Focus cars due to faulty software that could cause the vehicles to stall while being driven. 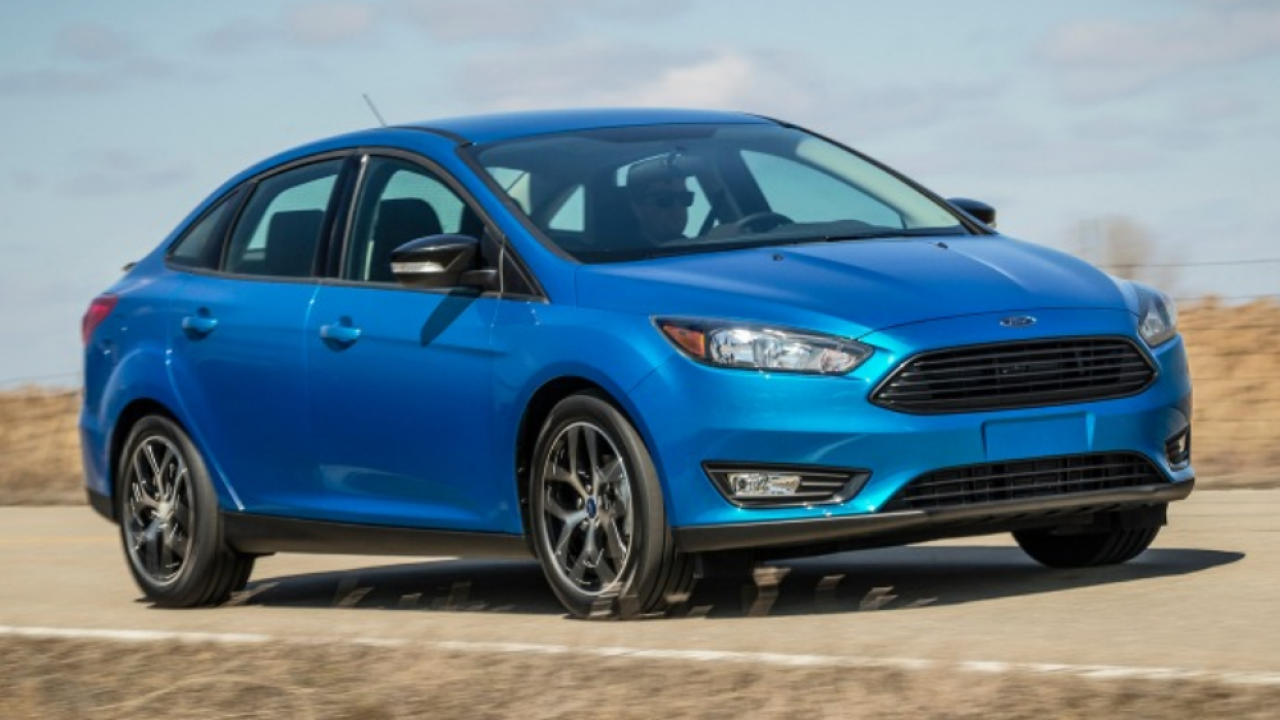 TAMPA, Fla. — Ford Motor Company is recalling Focus cars due to faulty software that could cause the vehicles to stall while being driven.

A previous recall for the same problem did not completely fix the issue.

Ford says the software may not work correctly when a malfunctioning valve sticks open. That could lead to the deformation of the fuel tank which may cause the vehicle to lose power.

Drivers could also notice problems with the car's gas gauge or a warning light illuminated on the dashboard.

Ford is recommending owners keep the gas tanks on affected vehicles at least half full until the faulty software is fixed.

Customers are asked to contact their Ford dealership to schedule the repair. The software will be reprogrammed for free to prevent the emissions system from malfunctioning.