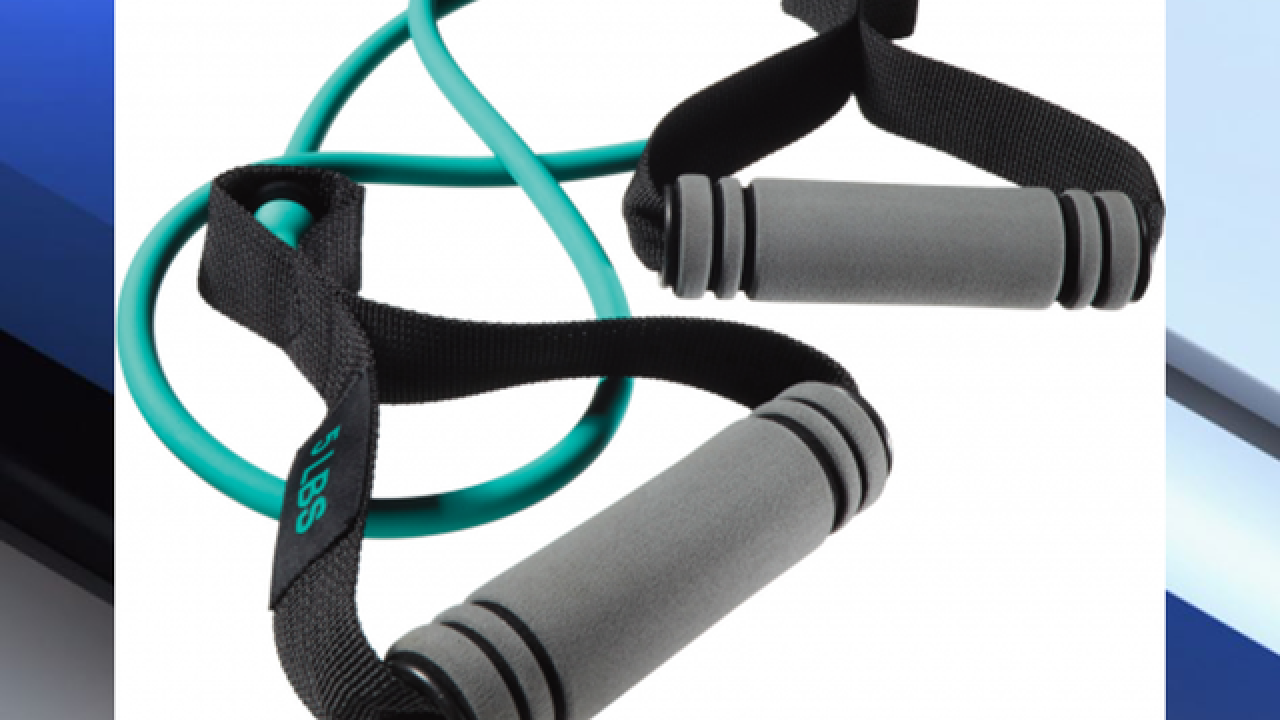 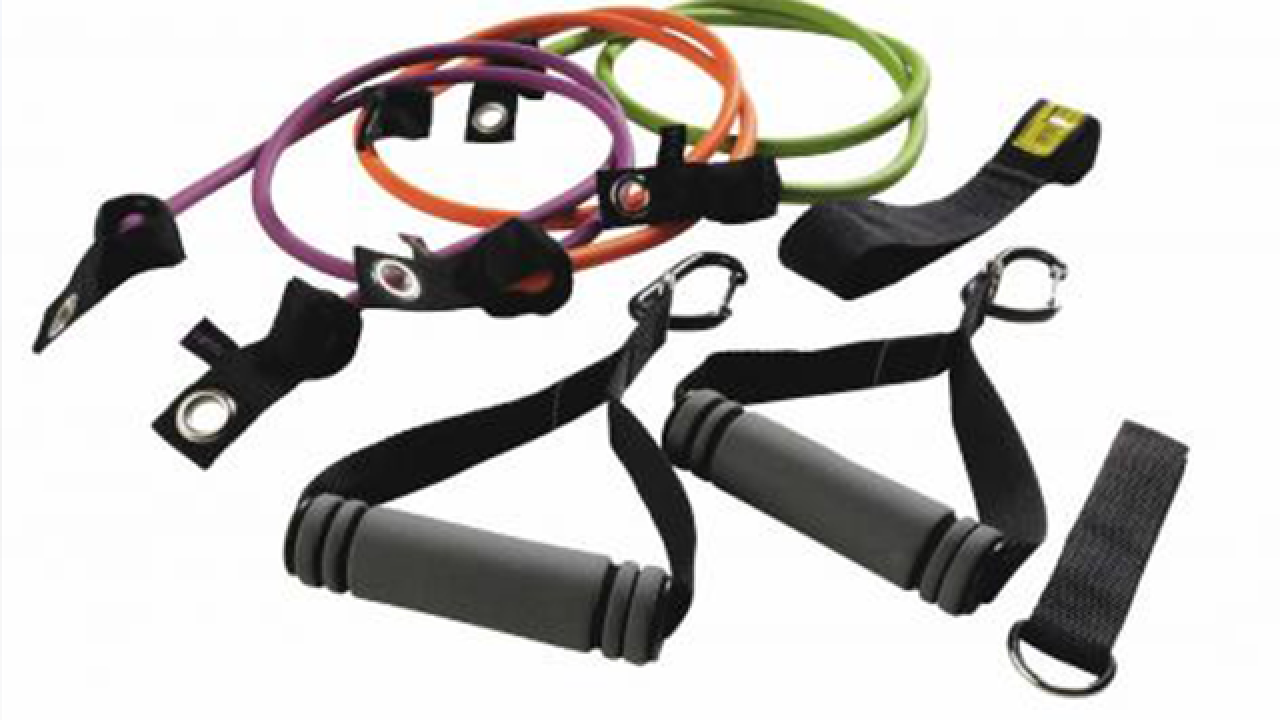 DICK’S Sporting Goods has issued a recall on Fitness Gear resistance tubes after reports of the tubes breaking and injuring users.

The Consumer Product Safety Commission reports that the company has received 12 reports of tubes breaking, resulting in two reports of consumers who were struck by a broken tube and a consumer who fell when a tube broke.

The resistance tubes were sold exclusively at DICK’S Sporting Goods stores nationwide and online at DicksSportingGoods.com from September 2015 through August 2017 for between $15 and $80.

The tubes were sold in blue, gray, green, orange, purple and red with grey handles and range in resistance from 5 pounds to 30 pounds. They were sold individually and in kits of three, four or five resistance tubes.