What to buy, and not buy, at Memorial Day sales 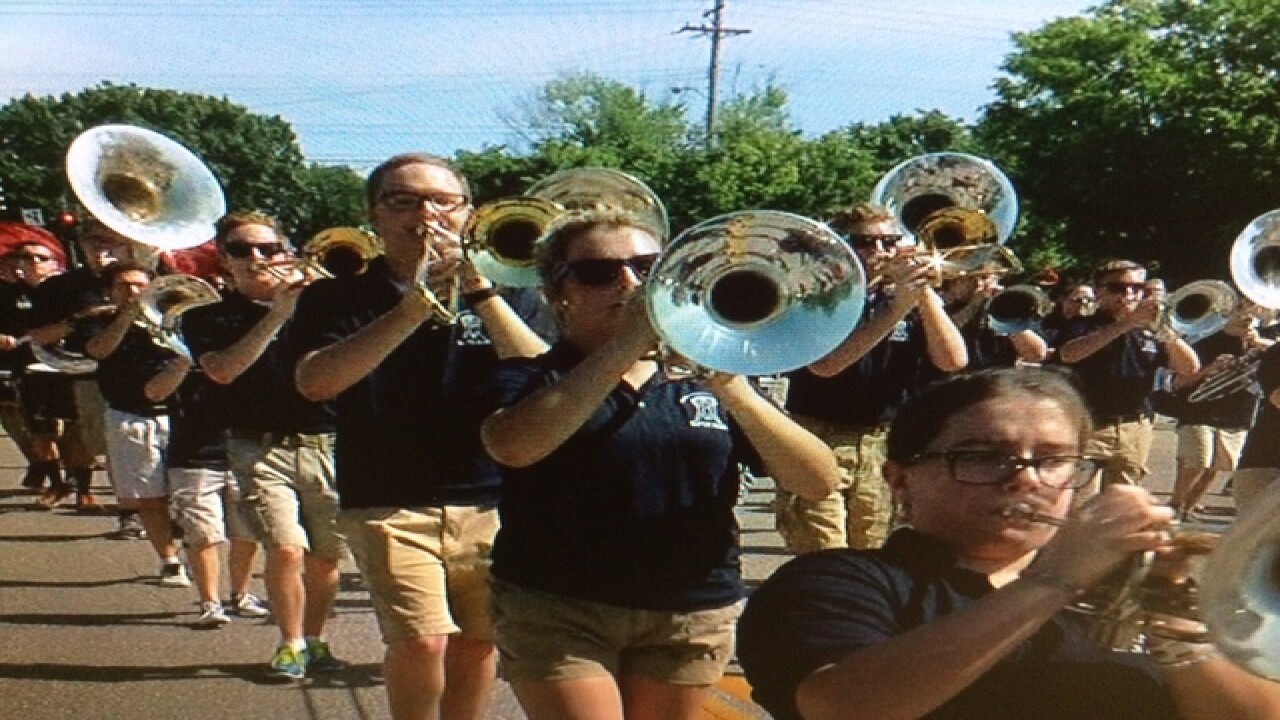 It's Memorial Day weekend, the time when school winds down, the weather warms up, and stores start slashing prices on spring wear and outdoor gear.

It also brings the biggest sales of the year since President's Day all the way back in February.  So if you can pull yourself away from the grill for a few hours, you'll find some great savings.

Oh, and some of those grills will be on sale too, for the first time in 2017.

The website DealNews.com has just released its list of things to buy and things not to buy at Memorial Day sales.

Great Sales in a Few Weeks

Finally, Deal News says if you can wait three to four weeks, you'll see the start of back-to-school sales (yes, hate saying that now), with the best markdowns of the year on laptops, tablets, printers, and office supplies.
________________

“Don't Waste Your Money” is a registered trademark of Scripps Media, Inc. (“Scripps”).