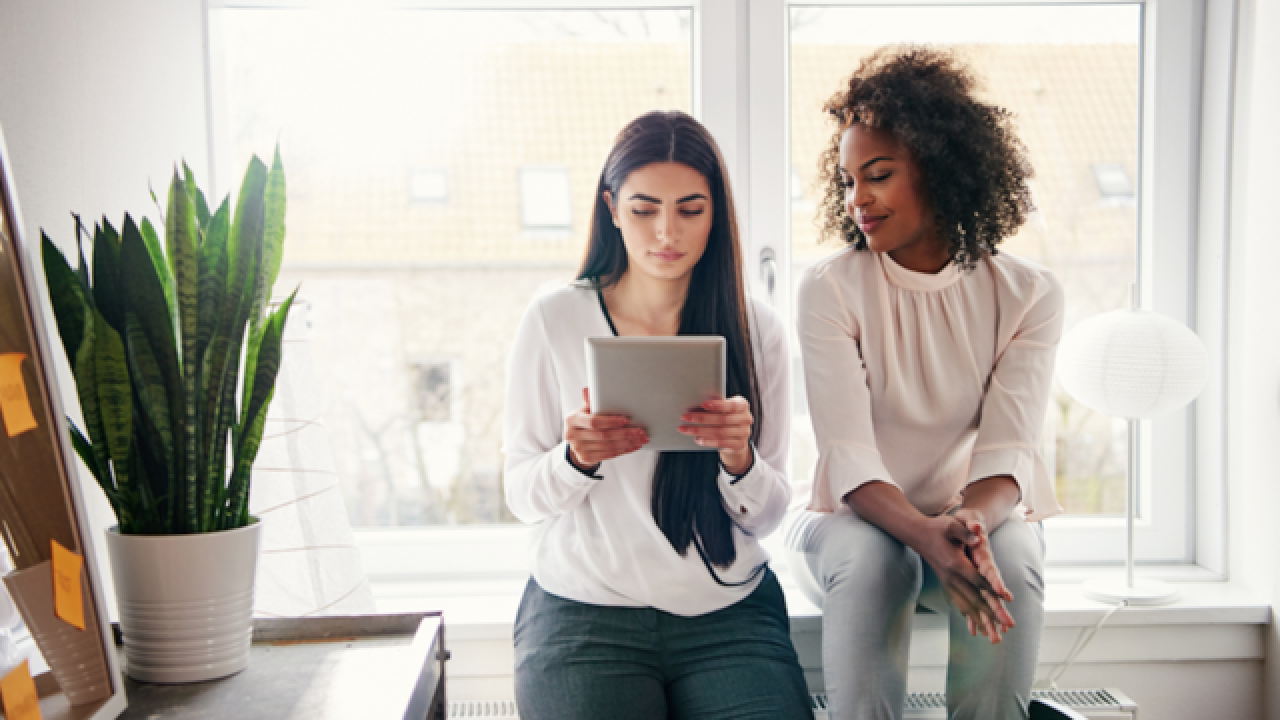 Question: How much do you make? Young workers are much more likely to share their paycheck information than older generations. Salary talk has long been considered taboo, but Millennial workers aren't being shy when it comes to divulging their earnings, according to a new survey from personal finance blog The Cashlorette, a Bankrate company. More than 60 percent of workers ages 18-36 have told their salary to an immediate family member, while 48 percent have talked about it with a friend and 30 percent have revealed their number to a co-worker. "Millennials are much more transparent about their finances," said Sarah Berger, founder of The Cashlorette. Older workers, particularly Baby Boomers are much more tight-lipped. A little more than 40 percent of workers ages 53-71 reported telling their family their salaries and only eight percent have talked about it with a co-worker. The phone survey included 1,001 adults in September.

The Pros Of Sharing Salary Information

While many workers are reluctant to talk about salary, being candid about salary can ensure workers are getting paid fairly. "Sharing salary has proven to help eliminate existing pay gaps in society, including gender pay gaps and pay gaps between different social, economical and ethnic groups," said Scott Dobroski, community expert at careers website Glassdoor. Knowing what others in the same or similar roles earn can prompt workers to ask for more money or start looking for new opportunities. Staying mum about money could mean sacrificing higher paychecks. "If people don't understand their current market value and what fair pay is for their role, they could be missing out and leaving salary and pay on the table," said Dobroski. Salary talk can also bring more financial peace. "Money is one of the biggest stressors in our lives, especially for young adults," said Berger. Talking about it with others can lead to better budgeting skills, tax advice and tips to become more financially fit. "There is a lot of actionable advice that comes from sharing." But just because you're willing to reveal your number, doesn't mean others will be as open. Berger suggested treading lightly and feeling out the situation out before spilling the beans. "Be selective and strategic with who you tell," she said. "Weigh the pros and cons and ask yourself how the relationship might change if they know that information about you." Employers might also benefit from more open salary discussions. "When people know they are getting equal pay for equal work and earning current market value in their current job they have better satisfaction and work better," said Dobroski. Have you shared your salary with a friend or co-worker? Tell us about your experience and you could be featured in an upcoming story. Written by Kathryn Vasel for CNN. The-CNN-Wire ™ & © 2017 Cable News Network, Inc., a Time Warner Company. All rights reserved.