Suze Orman says you should retire at this age 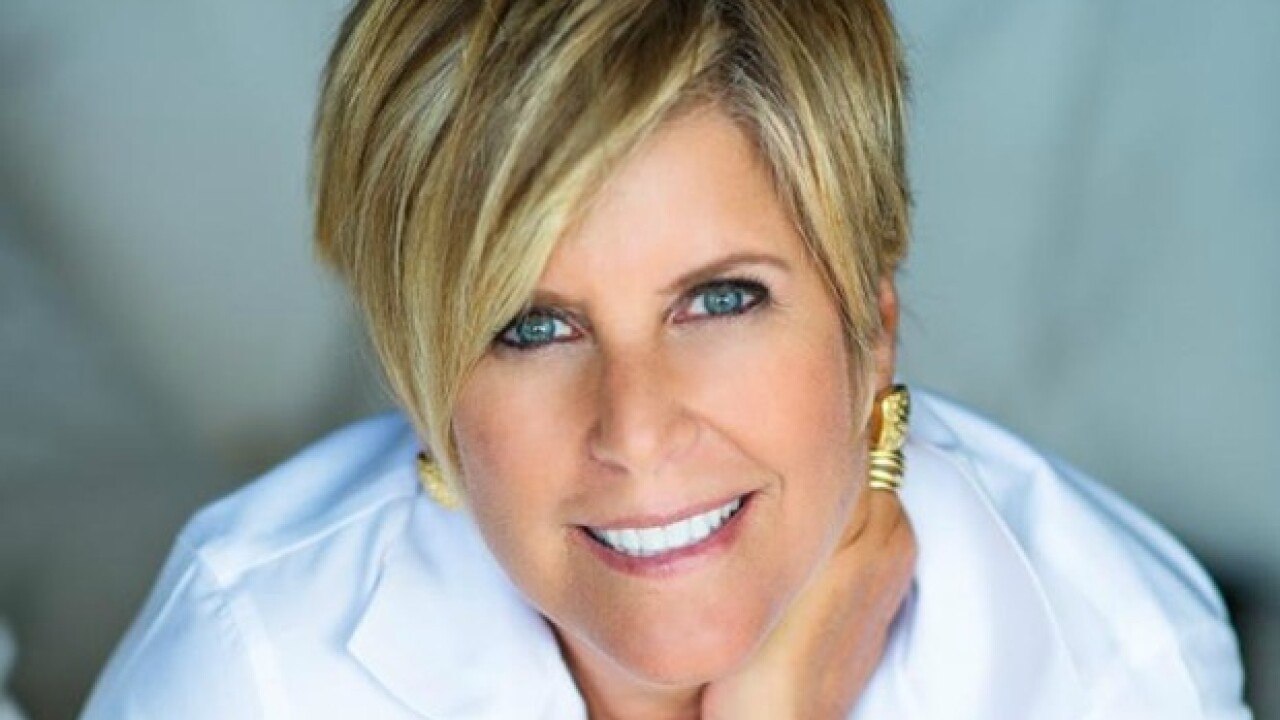 There's a lot of advice out there about planning for retirement. You've probably heard that you should be saving more and begin putting away money earlier . Whether you're just getting started in your career, or you can hardly remember a time before you were a part of the workforce, you've likely thought about when you can retire. There are a lot of guidelines about the right age to retire . In the United States, the social security retirement age (the age at which you can begin collecting benefits) has shifted. Traditionally, full retirement age was set at 65. However, beginning with people born in 1938 or later, that age gradually increases until it reaches 67 for people born after 1959. And some people expect to work much longer than that .

Financial guru Suze Orman has weighed in on the question of the perfect age for retirement—and her answer might surprise you. Writing for Time Money , Orman says you shouldn't plan on retiring until age 70, and "not a month or year before." If you think that sounds way too late to be working, Orman says you should think again. She points out that healthy people in their 60s today have about a 50 percent chance of living into their 90s. That's a lot of years that your retirement fund will have to support! "Can you honestly tell me you're 100 percent sure you will not run out of money if you start spending down your retirement funds in your 60s and end up living into your 90s?" Orman asks.

She goes on to claim that beginning to take your Social Security retirement benefit at the earliest age possible of 62 is one of the biggest financial planning mistakes you can make. Instead, Orman recommends delaying that until age 70. She does make one exception, however, saying that married couples can begin collecting the lower-earning spouse's benefits a bit earlier, but ideally not before age 67. The next step in Orman's plan to retire at age 70 or later is to prepare in advance. While she advocates working until age 70 if at all possible, she acknowledges that this can be easier said than done. To give yourself the best possible chance for success, make the most of your career by taking advantage of training opportunities and continuing education to maximize your earning potential. https://www.facebook.com/suzeorman/photos/a.10150092270214551.274697.272681919550/10152938501934551/?type=3&theater The last step? Take time to enjoy the retirement you so carefully planned for! "Having a clear-eyed vision of how navigating your 60s can set you up for a worry-free retirement should make you feel empowered. It's the difference between holding your breath that everything will work out okay, and taking the steps today so you can confidently breathe easy knowing you have a plan that will work out just great," she says.