What you need to know about the 'Southwest effect' 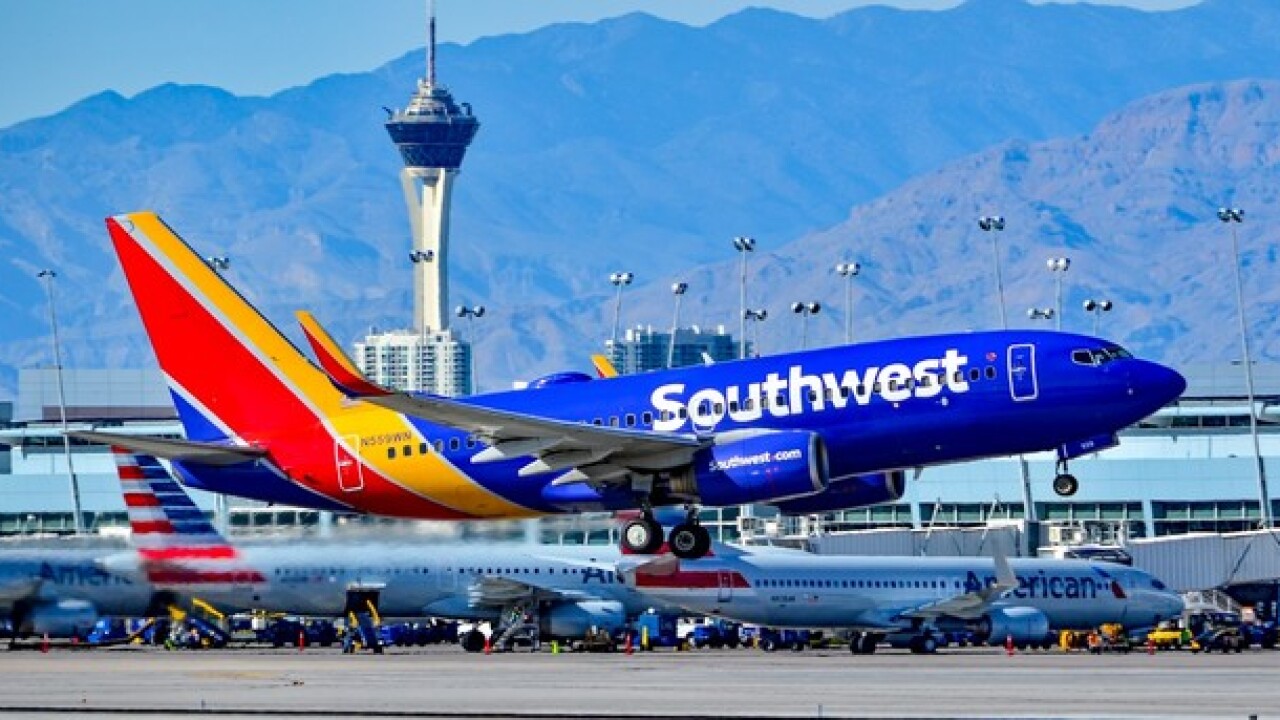 The free checked bags are nice, and some people love the first-come, first-served plane seating. But the biggest perk of Southwest starting or maintaining service to your area may be a cheaper vacation. The so-called "Southwest Effect" means the arrival of Southwest flights to your city inspires other airlines to lower their prices to compete. That's right, even if you prefer Delta or United or another carrier, you might be able to snag more affordable plane tickets when Southwest is also an option. Competition is definitely a good thing if you're a savvy traveler looking for the cheapest fares possible. A recent analysis confirmed the savings. "One-way average market fares are $45 lower when Southwest serves a market nonstop than when it does not," authors from the University of Virginia's Darden Business School and the Campbell-Hill Aviation Group wrote. "If Southwest provides only connecting service in a city-pair market, average market fares are $17 lower (one-way) than when there is no competitive effect from Southwest."

If you're planning a trip to Hawaii, that means you may want to wait until Southwest tickets to Hawaii go on sale next year. The airline recently announced its expansion into Hawaii, which is a notoriously expensive place to fly. “We anticipate fares will drop,” Andrew Watterson, Southwest's executive vice president and chief revenue officer, told the Los Angeles Times.

The airline currently flies to 99 destinations around the U.S., Mexico, the Caribbean and Central America, so the "Southwest Effect" won't apply to a trip to Europe or Asia, unfortunately. But if they ever expand internationally, it's a pretty good bet prices would drop there, too.

'It's Supply And Demand'

However, some question whether the "Southwest Effect" is really related to Southwest Airlines at all. “It’s supply and demand that creates the effect. It’s not really that important who is adding the seats. The more you add, the more likely it is that the price will come down,” Seth Kaplan, editor at Airline Weekly, told USA Today. In other words, the same thing would happen if any airline started adding flights to a new city. Hey, either way is fine with us, right? We just want a cheap vacation!