Study finds that rich people avoid this one type of person 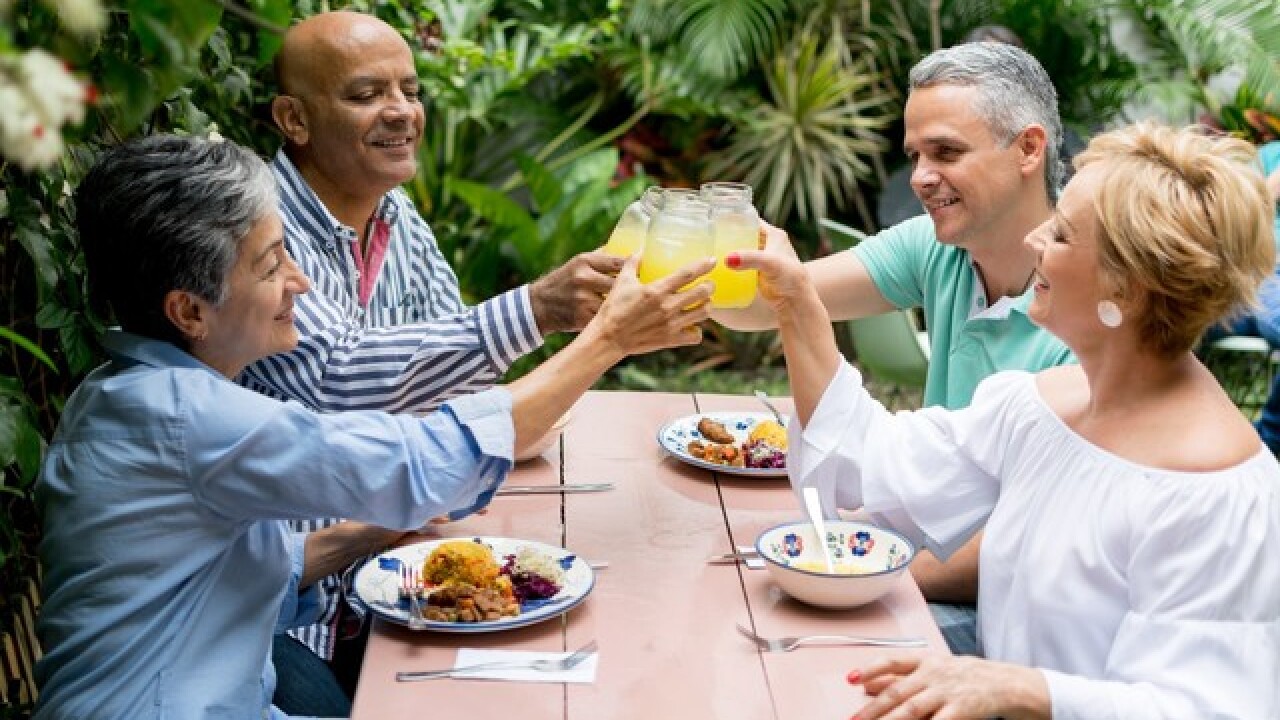 I could read about the particular habits of self-made millionaires all day, couldn't you? It's fascinating to observe the lifestyle and financial choices that successful people make on a day-to-day basis. We already know some key facts about the daily routines of the rich. They track their spending down to every last penny. They network like crazy. They embrace the stock market. They shun avocado toast. And according to Tom Corley, an author who spent five years studying the habits of wealthy people for his book, "Change Your Habits, Change Your Life: Strategies that Transformed 177 Average People into Self-Made Millionaires," rich people are also extremely careful about who they socialize with. "Self-made millionaires are very particular about who they associate with," Corley writes. "You are only as successful as those you frequently associate with. The rich are always on the lookout for individuals who are goal-oriented, optimistic, enthusiastic, and who have an overall positive mental outlook."

Not only did 86 percent of the millionaires Corley studied make a point of associating with others who were just as focused on success, but "they also make a point to limit their exposure to toxic, negative people." Corley found that the effects of negativity within a social circle were more profound than most people realize. Surrounding yourself with positive, uplifting people who have similar goals is nearly as crucial to financial success as more concrete monetary actions. Why? According to Corley, "Long-term success is only possible when you have a positive mental outlook." Author Steve Siebold agrees. In an article titled, "Here's How Rich People Choose Their Friends," Siebold argued that spending time with people you want to emulate, both financially and emotionally, is extremely powerful. "Exposure to people who are more successful than you are has the potential to expand your thinking and catapult your income," he writes. "Honestly ask yourself: How many rich people are in your inner circle of associates and advisors? Set a goal...to double the amount of time you spend associating with people who are richer than you are. Doing so just might make you rich." So there's your homework assignment. Cut out the negative people. Add more successful, positive people, and see what happens!