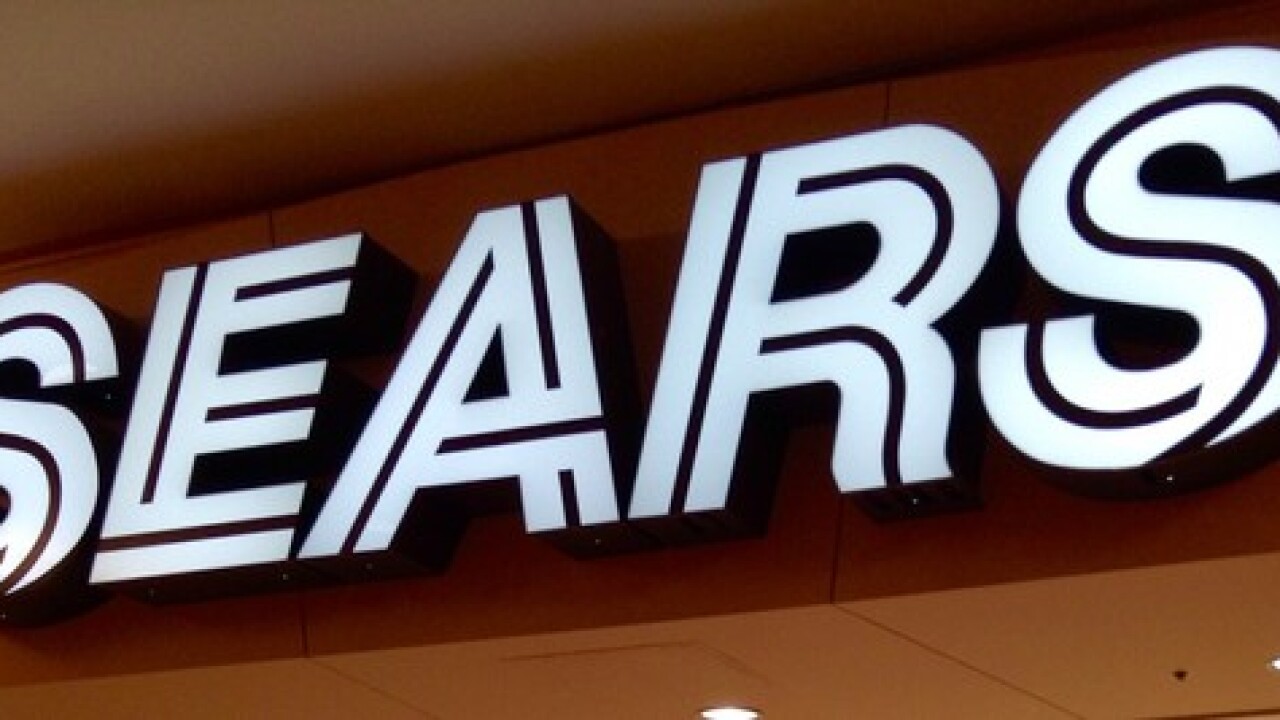 The retailer Sears used to be practically synonymous with home appliances. Now, for the first time in a century, the store will no longer be selling popular Whirlpool-brand appliances. The separation means they will also no longer carry KitchenAid, Maytag and Jenn-Air products.

The company says the ending of the long-term partnership is due to pricing demands that the struggling retailer could not keep up with. According to Bloomberg, Sears sent a memo to employees explaining the decision: “Whirlpool has sought to use its dominant position in the marketplace to make demands that would have prohibited us from offering Whirlpool products to our members at a reasonable price." Now Sears will only sell Whirlpool products that are currently in its inventory. Whirlpool will continue to supply about 10 branded products to the retail chain. Sears accounts for about 3 percent of Whirlpool's global revenue. “In terms of the impact of shifting that, to be honest it’s not a whole lot,” Marc Bitzer, Whirlpool's CEO, said on a call with investors this week. Sears has been closing many of its locations throughout the country, raising concerns that the split from Whirlpool is further proof that the retailer may not be able to survive in today's economy.

"This move seems to be isolated to a dispute over pricing so is not linked to the company’s financial woes,'' Neil Saunders, managing director of the consultancy GlobalData Retail, tells USA Today. "That said, it is another sign that Sears is becoming less relevant in the retail market and in that sense it is unwelcome news." Sears says that it will still be selling many of its other top appliance brands, including LG, Samsung, GE, Frigidaire, Electrolux and Bosch. The retailer has also forged a partnership with online retailer Amazon to sell Kenmore-branded appliances, some of which include Alexa capabilities, a move which sent Sears' shares soaring. "The launch of Kenmore products on Amazon.com will significantly expand the distribution and availability of the Kenmore brand in the U.S.," Sears CEO Eddie Lampert said in a statement. As of the close of the market on Oct. 24, Sears shares had fallen nearly 30 percent in 2017.