JPMorgan study finds Costco is cheaper than other stores 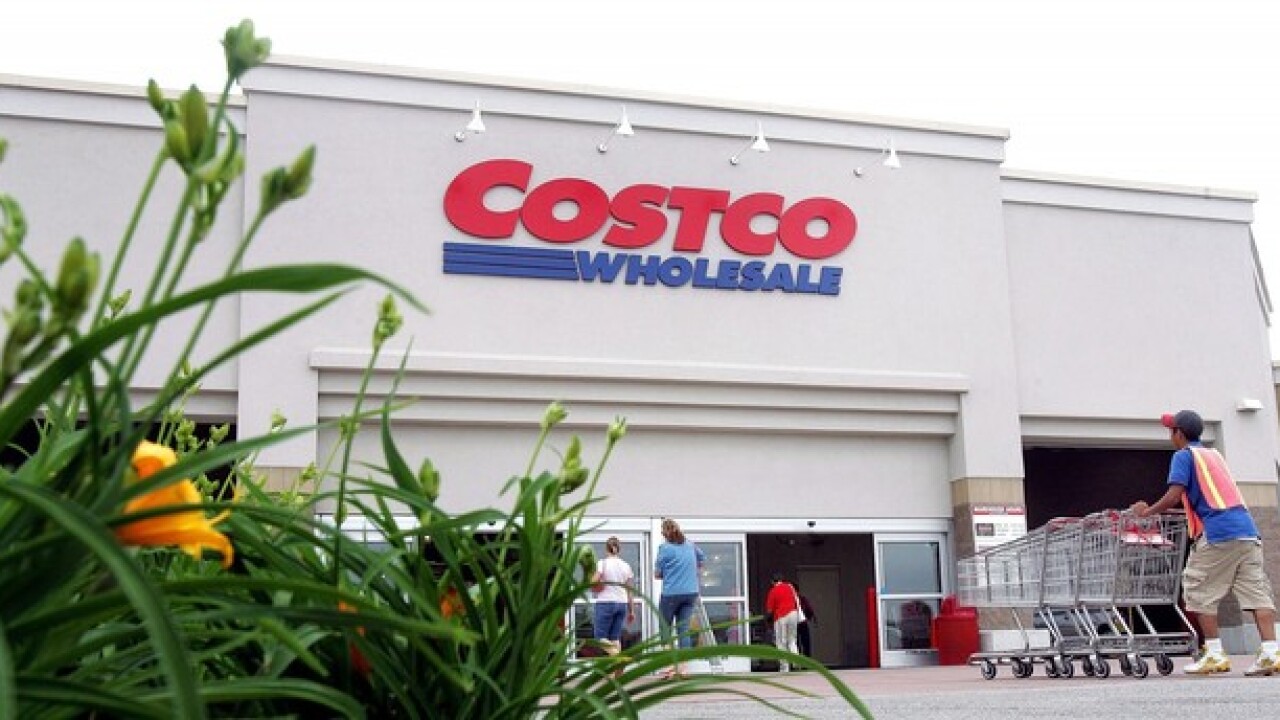 You are likely well aware of Amazon’s purchase of Whole Foods. You may have also heard rumors that this merger means lower prices at the natural and organic grocery store chain. However, if you are trying to stretch your grocery shopping budget (and really, who isn’t these days?), you may want to hold off on rushing to Whole Foods to stock up on grub and household supplies.

Making Sense of It All

In fact, deciding where to do your grocery shopping may be downright confusing. Big chains such as Walmart, Kroger, Costco and Target are struggling to stay at the front of the pack and furiously seeking new ways to entice shoppers, such as online ordering and curbside pickup. If all of the news, promotions and weekly ads have you feeling confused, JPMorgan may have the information you need to make the best decision for your family.

Costco vs. Everyone Else

Should You Shop Exclusively at Costco?

When deciding where to shop, you may want to consider other factors such as the membership fee required to shop at Costco and the proximity of a store to your home or work. Also, it is worth mentioning that although it is the second largest grocery store chain in the nation (Walmart is the largest), Kroger was not included in this comparison. You may wish to perform your own comparisons to make the wisest choice for your family and your budget.