How far will your money go on Black Friday? 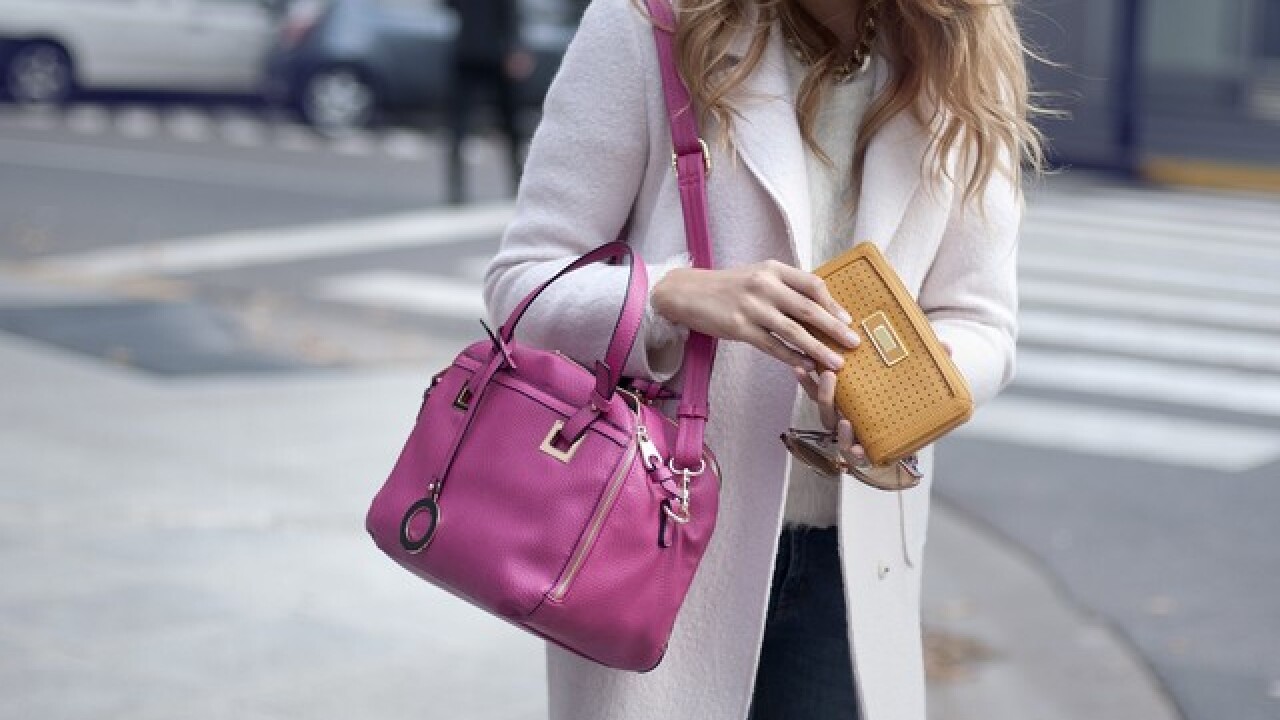 Black Friday sales save you money, but just how far will your dollars really go? We crunched the numbers to find out. Here are some of the ways you could spend your Black Friday budget this Nov. 24 (but keep in mind that many deals actually begin on Nov. 23, Thanksgiving Day).

Check with your local store for deal availability. Most of these offers will also be available online. Written by Courtney Jespersen for NerdWallet. The article See How Far Your Money Will Stretch on Black Friday originally appeared on NerdWallet .