How to stop being a financial enabler 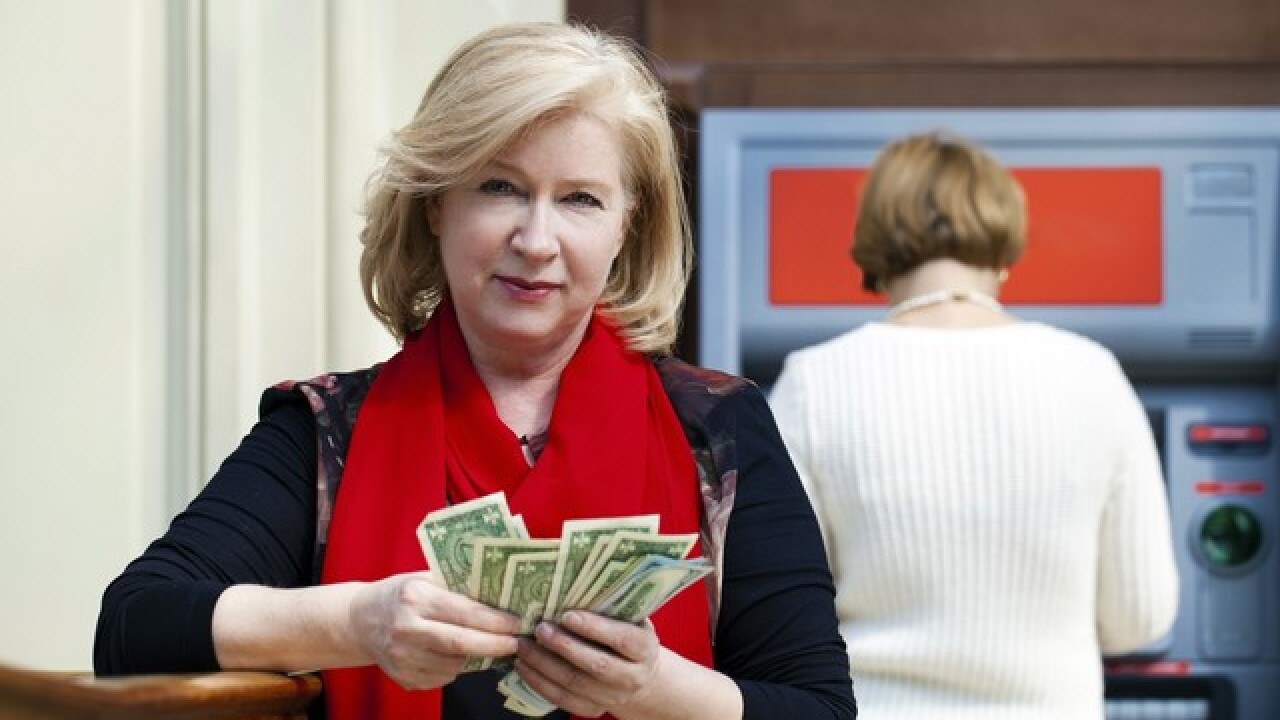 If you want someone to stop asking you for money, the worst thing you can do is say no and then give in after persistent pleading. Such “intermittent reinforcement”—granting a reward after an unpredictable number of requests—makes it more likely the person will ask for another handout than if you just said yes at the start, says Brad Klontz, a certified financial planner and psychologist in Lihue, Hawaii, who researches financial psychology. It’s the same dynamic that lures people to slot machines and lotteries. Klontz doesn’t actually advise giving in. But he says understanding the psychology on both sides of what he calls “financial enabling” can help people change their behavior. Financial enabling means giving money in ways that keep the recipients from taking responsibility and solving their own problems. It may include providing financial support to an able-bodied person who refuses to work, bailing a chronic debtor out of another financial jam or serving as a de facto emergency fund for someone who refuses to save. The best way to stop enabling is to first recognize when you’re doing it and then create a plan for saying no.

Financial enabling can occur between friends and romantic partners but seems most common between parents and their adult children, financial planners say. It can be especially problematic for retirees who may run short of money because of their generosity. “The biggest risk facing retirees these days is being a financial rescuer to their adult children,” says Tom Balcom, a certified financial planner in Lauderdale-by-the-Sea, Florida. Several of Balcom’s clients took sizable withdrawals from their portfolios in the past year to support adult children. Balcom explained to his clients that if they kept up their financial aid, their retirement could be impoverished. “We had to be very clear that at this rate, you’ll be running out of money in X years,” Balcom says. The clients seemed to take the warnings seriously, and Balcom says he’s reasonably confident they won’t endanger their financial futures. Enablers often don’t see that their generosity fuels dependency and takes away motivation for the recipients to support themselves, says psychologist Megan Ford in Athens, Georgia, who is president of the Financial Therapy Association. Instead, enablers get caught up in the details of the latest crisis, often believing this handout will be the last one the recipient needs to get on his or her feet. The person being enabled may share that conviction, despite all evidence to the contrary.

Before You Say "Yes"

Telling enablers to just say no doesn’t work, since few are willing to stop the behavior cold turkey, therapists and planners say. Instead, enablers should ask themselves the following questions:

Will This Money Actually Help?

It’s one thing to aid someone who’s been financially responsible but has fallen on hard times. It’s another to give money to people who chronically overspend or under-earn. The latter won’t have any motivation to change their behavior if others constantly ride to their financial rescue. “If this is a pattern that they’re running out of money every six months, that speaks to a larger issue that won’t be addressed by continuing to throw money at them,” Ford says.

Is There A Better Way To Help?

Enablers may be concerned about losing the relationship with the enabled, but there usually are other ways to be supportive, Ford says. Instead of handing over cash, the rescuer could offer to pay essential expenses such as rent or medical bills if they can afford to do so. Any financial help should come with a firm deadline of when the assistance will end, such as six months, Klontz says. Offering to find or pay for financial planning, therapy or coaching is another way to help without enabling.

How Can You Make This Decision Stick?

Once they’re refused or cut off, the enabled may throw “adult temper tantrums” that can include guilt trips, vows to move across the country with the grandchildren, verbal abuse or even threats of physical violence, Klontz says. Enablers who worry about their safety should contact an attorney or law enforcement for help, Ford says. Others may look to a financial planner or therapist for support. “You can appeal to the higher authority,” Klontz says. “You can say, ‘Sorry, I want to help, but my financial planner says it just isn’t possible.’” This article was written by NerdWallet and was originally published by The Associated Press.

The article How to Stop Being the Family ATM originally appeared on NerdWallet.