The easy way to double or triple your hurricane donation 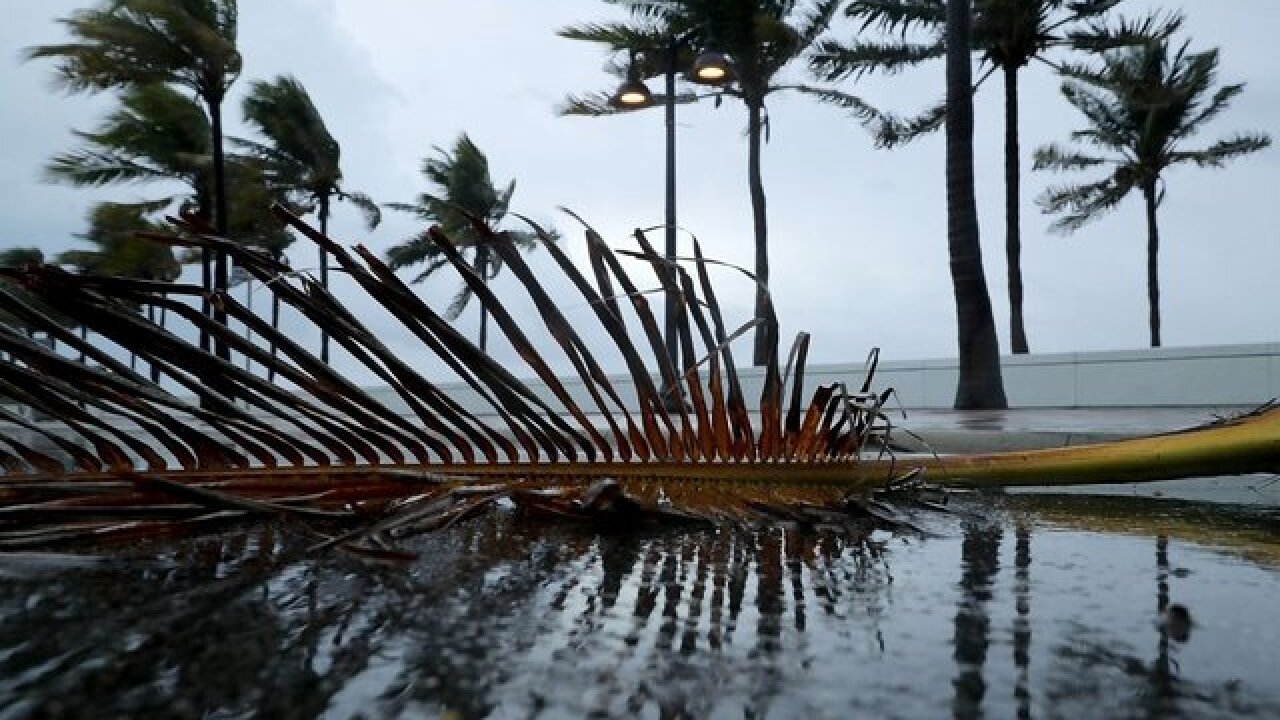 First it was Hurricane Harvey, then Irma. And in the end, millions of people desperately need help. If you weren't directly affected and would like to chip in, the good news is that many companies will let you double your donation.

How to extend your gift

The American Red Cross has become the go to charity for victims of both hurricanes. And it has partnered with a number of big corporations, who are promising to match your gift, giving it double and even triple the impact. If you are in Walmart or Sam's Club in the coming days, look for signs at cash registers explaining how to donate and get their match, through Saturday, Sept. 16. Walmart has promised to match donations two-to-one with cash or products. You can do it in store, or at Walmart's website. Also, many employers are doubling their workers donations. Apple, Facebook, Google, Microsoft and AT&T are among those who have been matching employee gifts, some two-to-one. Be sure to check with your specific employer to see if they're offering a similar initiative.

But be cautious of scammers who want to take your donations. Watch out for email phishing scams claiming to be from the Red Cross and other charities, asking you to donate. Several federal agencies, including the Federal Trade Commission and the Department of Justice, are warning consumers to be wary of bogus emails related to the hurricanes. You should know that scammers may use names that are similar to reputable charities. Those copycats may misspell the organization's name or make a subtle tweak, hoping you don't notice. The federal agencies also say you should avoid cash donations when possible, and never write checks to individuals claiming to be victims. If you are not sure about a charity, especially one that calls or emails you, do not agree to help them out. First, look them up online at guidestar.org, give.org, or the Better Business Bureau, and check them out, so you don't waste your money.