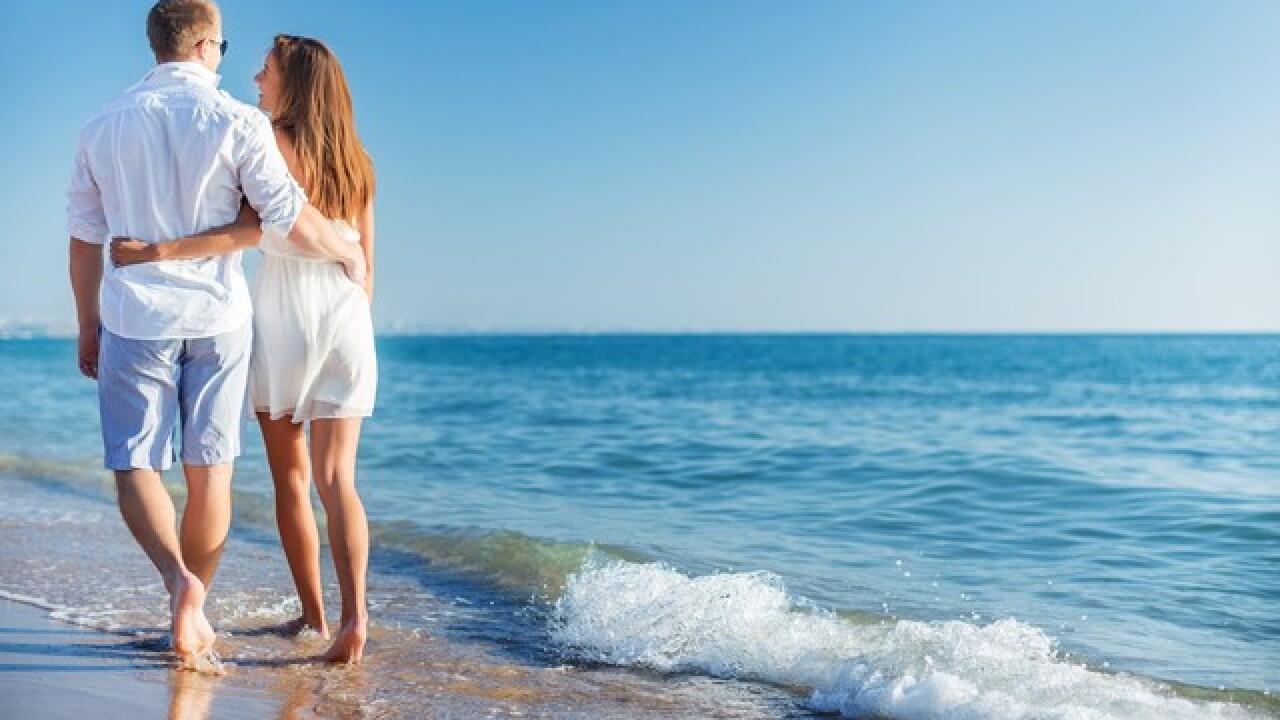 A young couple about to get married has been trying to change a cruise they booked months ago, and what they've learned is a good lesson for anyone planning to book an expensive trip. It's their honeymoon cruise, something they should be looking forward to. Unfortunately, the cruise is scheduled to go to hurricane-devastated Puerto Rico.

"We decided to do a cruise for our honeymoon, do four or five days in San Juan, and afterwards go on and enjoy the rest of the Caribbean," said Kyle Cunha. They booked a Carnival cruise. But then hurricanes Irma and Maria hit. Cunha figured Carnival would switch the cruise to another island. But when he called, he couldn't believe what a rep told him. "They basically said we are going, because our cruise port is good to go. But you look at the news and search anything, and all you see is devastation," he said. Cunha says he was told there would be no changes to the cruise, because the port of San Juan is now re-opened. He says he would be fine with San Juan being a one-day port of call, and would be happy to buy clothing and food to help the local economy get back on its feet. But he says the problem is that San Juan is his ship's home port. He and his bride planned to stay there for several days, during what was supposed to be a week of newly-wedded bliss. Unfortunately, Carnival states in its contracts that if you cancel within 14 days of the cruise, you forfeit 100 percent of the cost. "We paid in full, so we would lose the full price," he said. Good news: After we contacted Carnival, the cruise line reviewed their case and made an exception to the rules, and will let the newlyweds take a later cruise, at no penalty.

How to protect yourself

But this is good lesson to all travelers booking an expensive trip. To protect yourself, the insurance comparison website InsureMyTrip.com says look for insurance that includes:

Finally, know the risk of traveling to the Caribbean in the fall, during peak hurricane season. Sure, prices are lower. But even if your ship diverts around the storm, passengers sometimes report choppy waters, overcast days and stiff winds that prevent them from lounging on the deck.