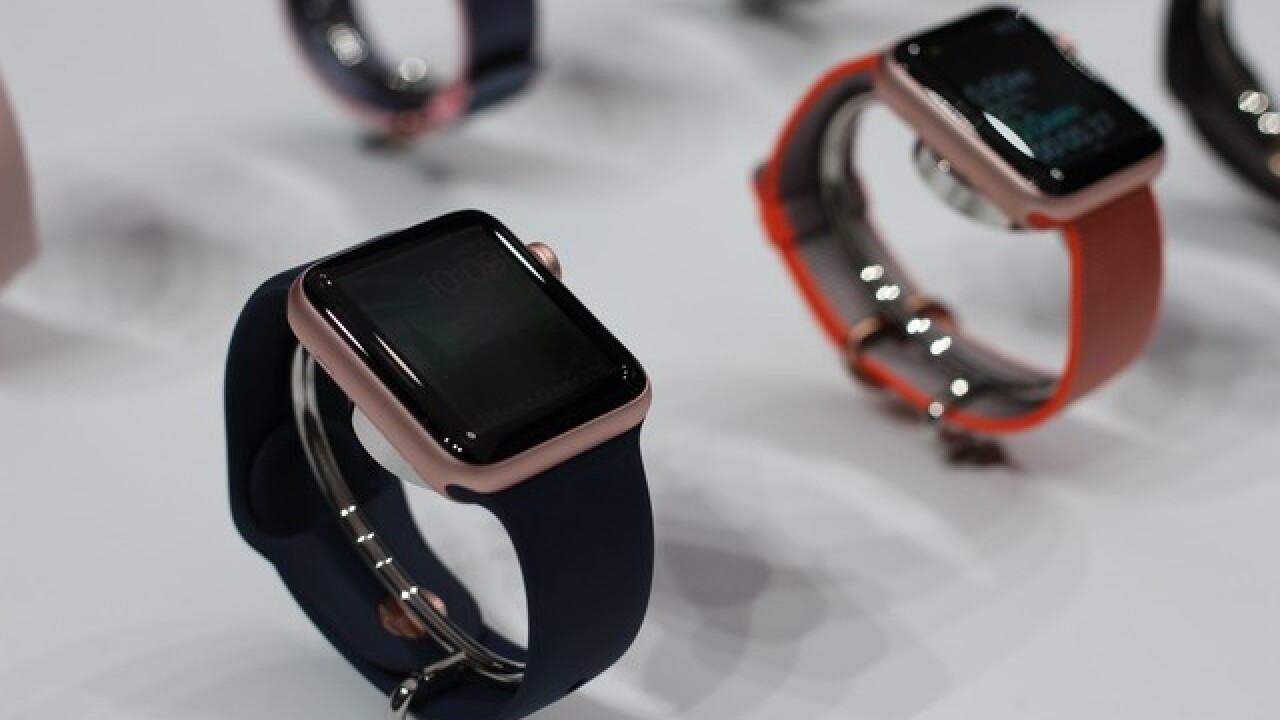 All deals and coupons were valid at the time this story was published. If you’re reading this after they’ve expired, check our Facebook page or the deals section of our website  for more ways to save! The back-to-school shopping bonanza is mostly over. Now, it’s time to turn your deal-seeking attention to electronics and techy toys. More specifically, the Apple Watch Series 2 that’s on major markdown at Target. This high-tech watch is regularly priced at $370. But, attention Target shoppers: For a limited time, you can score the Apple Watch Series 2 for just $269. To get $101 off this watch, though, you’ll have to piggyback the deals.  You’ve got to act fast, too, because these offers expire on Aug. 26. It looks like you can score this deal both in stores and online, though you'll want to call your local Target to make sure they a) have these watches in stock and b) are honoring the sale!

Start by nabbing 10 percent off the Apple Watch Series 2 on Cartwheel, which is a free savings app from Target. Many Target lovers are hip to Cartwheel. But, for the uninitiated, it stashes coupons, except it electronically corrals them for you so you don’t have clip coupons on a Saturday morning. Then, combine it with Target’s sale on these watches, which will knock down the price another $70. The smartwatch can connect to your iPhone to deliver notifications to you and run your apps. The Series 2 was an upgrade from the first iteration of the watch, and it has waterproof technology, a built-in GPS and an improved processor. Strap one onto your wrist and you can do anything from respond to text messages, monitor your heart rate during a run, get directions, pay with Apple Pay, or you know, just check the time. Could this signal that the next version of the Apple Watch is on its way? Maybe. It’s rumored that Apple might unveil an Apple Watch 3 in September and that it’s been working on a way the watch could connect to the internet without a phone. Wondering what other deals you can find this fall? According to Consumer Reports’ guide to the best time to buy things, deals on electronics start warming up in the fall, with September and October pinpointed as the ideal time to get buy computers and digital cameras. [H/t: Hip2Save]