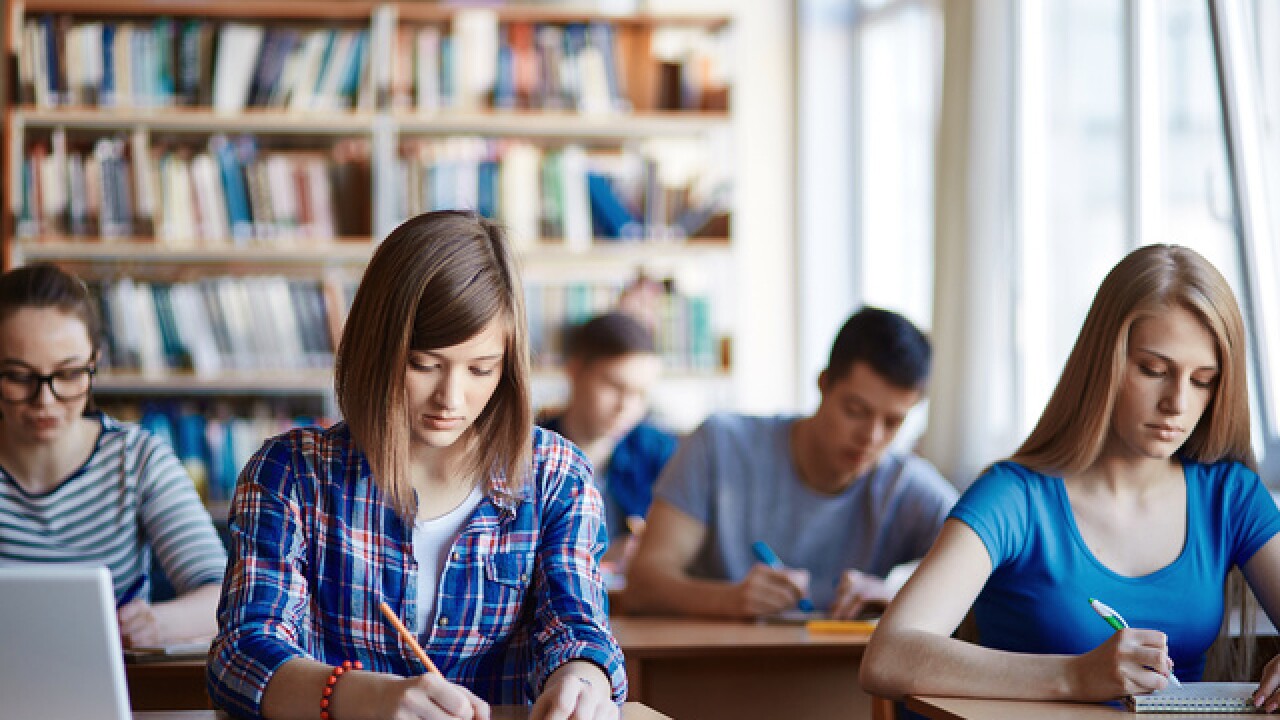 California just became the latest state to reduce the cost of a public college education. Governor Jerry Brown signed a bill that will make one year free for students at the state's 114 community colleges, so long as they are residents and new students who are enrolled full-time. It follows similar legislation adopted in New York and Rhode Island this year. California has one of the biggest community college systems in the country and it was already one of the most affordable. It currently charges residents just $46 per credit, or about $1,100 a year when enrolled full-time. The state has waived the per credit fee for low-income students since 1986, when it was just $5. About 43 percent of its 2.3 million students benefited from that program during the 2015-2016 school year. The new legislation expands the waiver to all students, regardless of their income, for their first year. An additional 19,000 students would qualify, according to an estimate from the Community College Chancellor's office, costing the state $31.1 million a year. The number could be higher if more students decide to go to community college because of the new waiver.

What This Means For Students

Still, the first year of classes won't be completely free for students. They are on the hook for additional fees that might be charged by the colleges for things like student activities, Internet use, or health care. Advocates of the new law said it aims to increase the number of students who enroll full-time as well as the number of people who earn a degree that prepares them for in-demand jobs. "We're trying to increase student success. If you enroll full-time, the success rate is much higher than if you're part-time," said Assemblyman Miguel Santiago, an author of the bill. Earlier this year, San Francisco approved a more generous tuition-free program. It made community college courses free for all residents. They don't have to be new students or enrolled full-time. It also offers the poorest students additional money to help pay for other expenses. Rhode Island's tuition-free scholarship is also limited to new students. In New York, tuition was made free at both community college and four-year schools—but excludes wealthier families who earn more than $125,000 a year. California's free community college program could start for the 2018-2019 school year. But it's contingent on whether lawmakers include funding for it in next year's budget, which must be approved by June of 2018. Written by Katie Lobosco for CNN. The-CNN-Wire ™ & © 2017 Cable News Network, Inc., a Time Warner Company. All rights reserved.