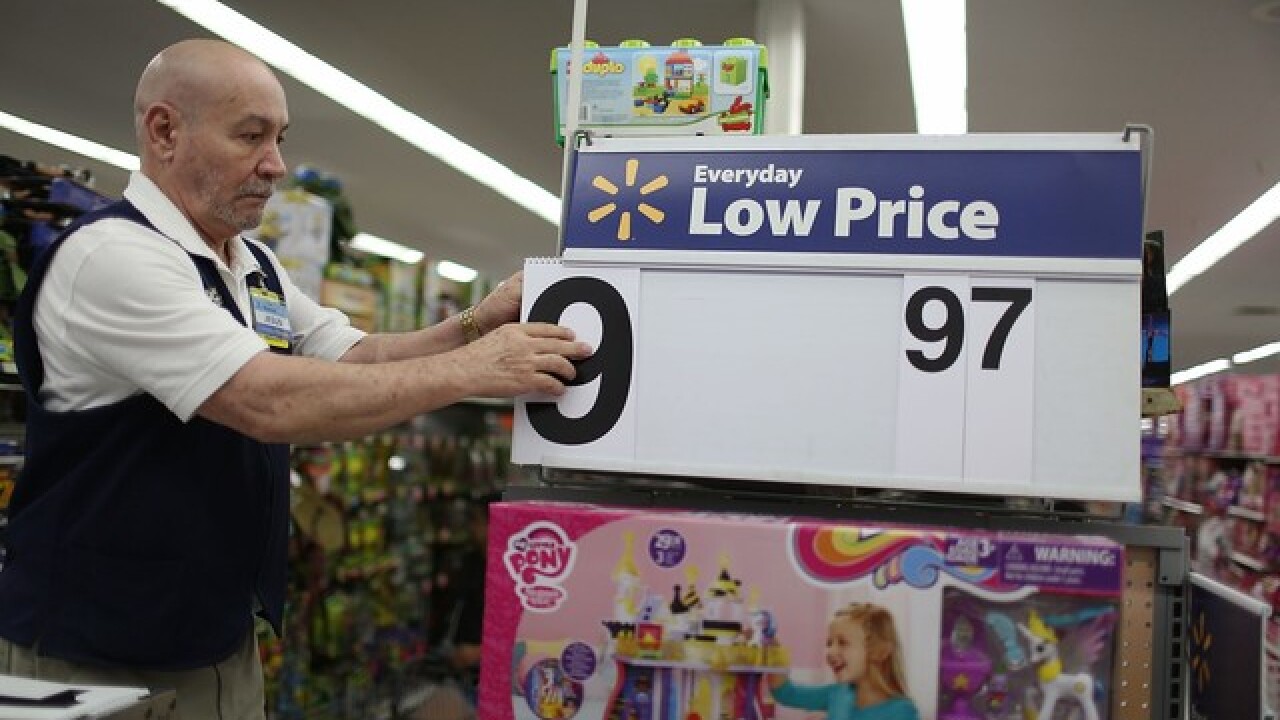 Like the arrival of Santa’s sleigh on Christmas Eve, each year retailers deliver a host of deals, discounts and freebies for shoppers as part of a highly anticipated shopping event called Black Friday , which falls on the day after Thanksgiving. Many of the deals are legitimate bargains, but others are nothing more than ordinary sales wrapped in shiny packaging. How can you tell the difference? We have the secrets you need to know about the annual discount shopping bonanza, which this year is Nov. 24.

1. Doorbusters Are Few And Far Between

Doorbusters are the blockbusters of Black Friday. They’re deeply discounted products that are available for only a limited window of time — usually on Thanksgiving Day or Black Friday. The products look good, and the prices certainly sound good, but the reality of actually getting your hands on one of these items isn’t so rosy. Most retailers will indicate “limited quantities” beneath certain deals. In 2015, we got a sense for how limited that could be when Sears plastered a Kenmore Elite washer and dryer on the front page of its Black Friday ad, with the promise of 51 percent off on the pair. But the fine print below the deal revealed that there were approximately only four available per store. The story is similar at other retailers. If you don’t secure a spot at the front of the line or log online the moment a sale starts, you could miss your shot at these big deals. Shoppers should look for stores with doorbuster guarantees. In some cases, as long as you arrive at a certain time, you can be guaranteed the low price.

Deals can be difficult to grab, but they can also be misleading. Last year, a  NerdWallet study  found that some stores inflated the amount of certain Black Friday discounts to make deals appear better than they actually were. For instance, at Harbor Freight Tools, the 17 Ft. Type 1A Multi-Task Ladder was on sale for $115 during Black Friday 2015. It was $99.99 on Black Friday 2016. In 2015, Harbor Freight Tools contrasted the ladder’s sale price with a comp price of $209.99. But in 2016, the ladder’s sale price was accompanied by a previous price of $139.99 and a comp price of $357.99. The 2016 deal was indeed a lower price, but because of the comp price reflected next to the deal, the savings appeared more substantial. If you shop this year on Black Friday, don’t pay attention to the supposed percentage of the discounts. Instead, judge the value of a product based on the sale price and how it compares with the item’s price at other stores.

3. Price Matching May Be Exempt

Price matching is a common practice that allows customers to show retailers proof of a lower price elsewhere on an identical product and ask the store to match that competitor’s price. But many retailers suspend or limit their price-matching policies on Black Friday. For example,  Walmart’s policy  excludes “price matches to other retailers for prices shown from Thanksgiving Day through Cyber-Monday,” which this year is Nov. 27. Similarly,  Target’s policy reads , “Price matches and adjustments to competitors will not be allowed for prices from Thanksgiving Day through the entire week after Thanksgiving.” When price matching between retailers is largely off the table, it’s up to the shopper to compare prices and research which store has the best offer. That may mean comparing offers online.

Finally, even if you manage to avoid all of the above tricks and traps, you could still be faced with more fine print. Retailers have a way of making some sales difficult to actually claim. Certain products are available at their advertised sale price only for a few hours and then go up in price. Keep an eye out for such fine print and exclusions — usually located at the bottom of a Black Friday ad or beneath individual deals within the ad — so you aren’t surprised when you get to the store on Black Friday. Written by Courtney Jespersen for NerdWallet. The article 4 Black Friday Facts Retailers Don’t Want You to Know originally appeared on NerdWallet .