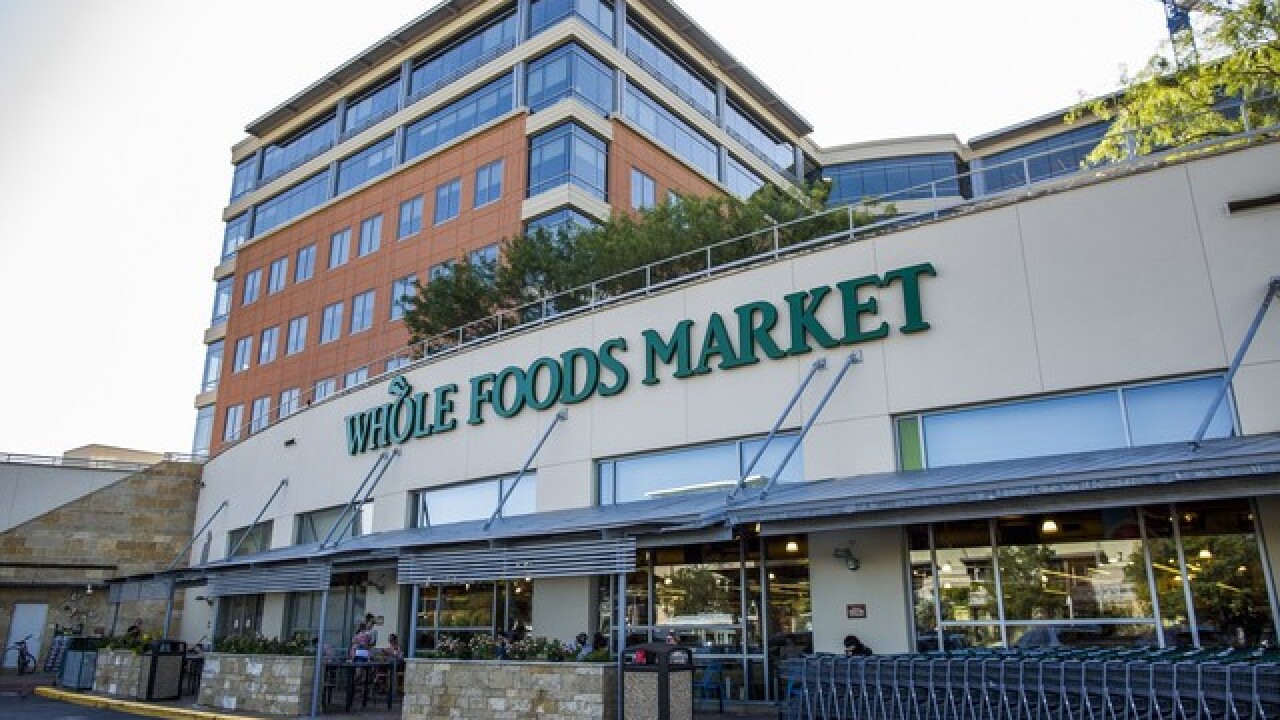 Amazon is continuing its pop-up store spree, and it's next destination is an obvious one: Whole Foods. The tech giant on Thursday announced that it will open five Amazon pop-up stores at various Whole Foods locations ahead of the holiday shopping season. The pop-up shops will allow customers to test out Amazon devices, such as Echo smart speakers and Fire tablets, and learn about services like its Prime membership, which includes free two-day shipping and access to music and video content. The shops, which will be staffed by Amazon employees, open next week in Illinois, Colorado, Michigan, Florida and California.

The move is in line with Amazon growing its presence in retail stores and most recently, Whole Foods. In August, Amazon acquired Whole Foods for $13.7 billion. The company has since cut prices at the grocery chain and showcased its gadgets at some stores. On Thursday, Amazon said its devices are currently available at more than 100 Whole Foods stores. In October, Amazon launched "smart home spaces" inside 10 Kohl's stores in the Los Angeles and Chicago areas. In addition to showing off Amazon gadgets, shoppers can book experts to install these devices in their home. The tech giant also sell its devices at its 13 Amazon bookstores. Sucharita Mulpuru, an analyst at Forrester, said this is the latest example of Amazon trying to leverage its Prime membership wherever it can. "I suspect we'll see Prime prices or other benefits coming to Whole Foods customers soon," she told CNN Tech. Mulpuru sees other recent moves, such as Kohl's accepting Amazon returns at certain locations, as a way to further appeal to customers. "Shoppers want to return items to physical stores and Kohl's is looking for new ways to drive traffic," Mulpuru said. "It makes complete sense for Amazon to use [physical] stores and those shoppers wherever possible to make the experience easier for its customers." Written by Kaya Yurieff for CNN. The-CNN-Wire ™ & © 2017 Cable News Network, Inc., a Time Warner Company. All rights reserved.