Paying for a home renovation with a credit card 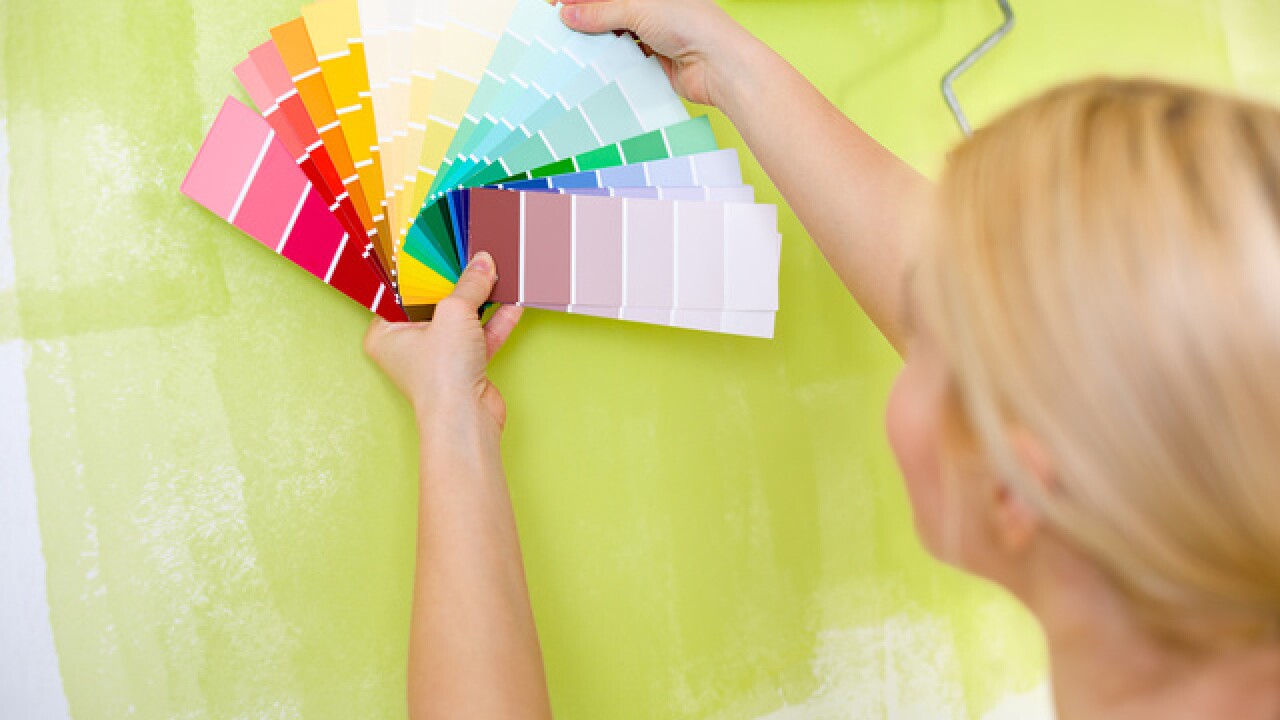 Cassie Sousa, 28, a teacher in San Antonio, has been dreaming for months about updating her kitchen, especially the wood countertops. “My house is from the 1980s, so there’s a lot of wood,” she says. She plans to replace the countertops, appliances, sink and cabinets for a more modern, lighter look, including white cabinets. “I’m so excited to have the new kitchen that I’ve personalized to my taste,” Sousa says. Paying for the remodel, however, isn’t as easy as selecting the cabinetry color. After getting a quote for around $8,000 from a contractor, she knew she didn’t have enough money in savings to fund the project, so she started looking at loans. “I want to avoid paying as much interest as possible,” Sousa says. As she looked at credit card options, she grew concerned about the ongoing annual percentage rate and the total interest she would end up paying. Credit cards can be an expensive way to borrow money, but they are also a popular choice for many homeowners in Sousa’s position. LightStream, the online lending division of SunTrust Bank, found in a survey of over 3,000 adults that 29 percent of those planning home improvement projects this year intend to pay for them with credit cards. That’s compared with 60 percent using savings and nine percent using a home equity line of credit. HELOCs and home equity loans are certainly options to explore. But if you’re considering charging a home renovation to a credit card, here are some factors to consider first.

1. Look For A Card With A Zero Percent APR Period

A credit card that charges zero percent interest for a certain period of time lets you spread the big expense of a home remodel over multiple payments, to avoid shocking your budget with the cost all at once. Moreover, some of these cards come with rewards points and other benefits such as purchase protection. If you know you’ll pay off the card’s balance before the zero percent introductory APR offer ends, you can gain all the perks without paying any interest or fees. “If you pay it off before you get hit with the interest, then borrowing at 0% is fantastic,” says Andrew Damcevski, a financial planner and co-founder of RhineVest, a Cincinnati-based financial planning firm. Some contractors might charge an extra fee for payments by credit card. If that’s the case, you’ll want to make sure the fee doesn’t outweigh the benefits you might gain by using the card.

2. Pay It Off Before The Promotional Period Ends

Credit cards tend to come with interest rates around 15 percent or higher after any introductory zero percent APR period ends. That can add up quickly. “The high interest rates are the biggest red flag when it comes to using credit cards, and the interest on a card is not tax-deductible either,” Damcevski says, the way that mortgage interest is. That’s what concerned Sousa about using a credit card to finance her kitchen renovation. “I considered a credit card with a zero percent introductory rate, but paying it off within a year or a year and a half was probably not going to happen,” she says. She knew the interest rate would probably go up after that period, and she didn’t want to incur interest and fees.

3. Use Rewards Points For Home-Related Items

Sarah Fogle, creator of the Ugly Duckling House, a home improvement website, says she often uses rewards points from her credit card spending to buy smaller items for her home. She cashes in her rewards points for gift cards at local home improvement stores, such as Home Depot or Lowe’s. “I go through gift cards pretty fast,” she says. She is also careful to pay off her balance each month to avoid interest.

Store-branded credit cards come in many forms, so look at the details to determine whether the card makes sense for you. Damcevski recommends asking yourself how often you shop at the store, whether you’ll pay off the balance monthly to avoid interest and what, if any, discounts the card gives you. A cash-back credit card that you can use at any store will often offer more rewards flexibility and may also come with a lower interest rate and higher credit limit. Home Depot, for example, offers a store credit card with six months of deferred interest on purchases of $299 and up, with occasional special offers but no ongoing rewards. The Lowe’s Advantage Card offers five percent off purchases as well as a similar deferred interest option on purchases of $299 and up if you forgo the five percent discount. Deferred interest, however, isn’t the same as zero percent APR. Unlike with the latter offer, if you haven’t paid off your balance by the time a deferred interest period ends, you’ll owe all of the interest that has been accumulating throughout that period. And it can be a lot.

5. Pay With Savings To Avoid Interest

You may not pick up rewards points by paying your home improvement bill in full with cash savings. But on the other hand, you’ll also never have to worry about interest at all. “In a perfect world, we’d like to see our clients create a home improvement savings goal and save monthly for it,” Damcevski says, so they can avoid the risk of paying interest on a credit card entirely. Since homeowners often get hit with unexpected improvement costs, such as fixing a leaky roof, he recommends having an emergency fund on hand to cover those kinds of expenses and avoid building up additional credit card debt. Sousa is leaning toward using a home equity loan instead of a credit card for her kitchen remodel because it has a lower interest rate over the long term, but she hasn’t made her final decision. A hailstorm that damaged her home’s solar panels delayed the start date of her project, which she hopes will get underway within the year. One benefit of waiting? “I’d have a couple thousand more dollars in the bank,” she says, “so will have to take less out.”

The article Should You Put Your Home Renovation on a Credit Card? originally appeared on NerdWallet.