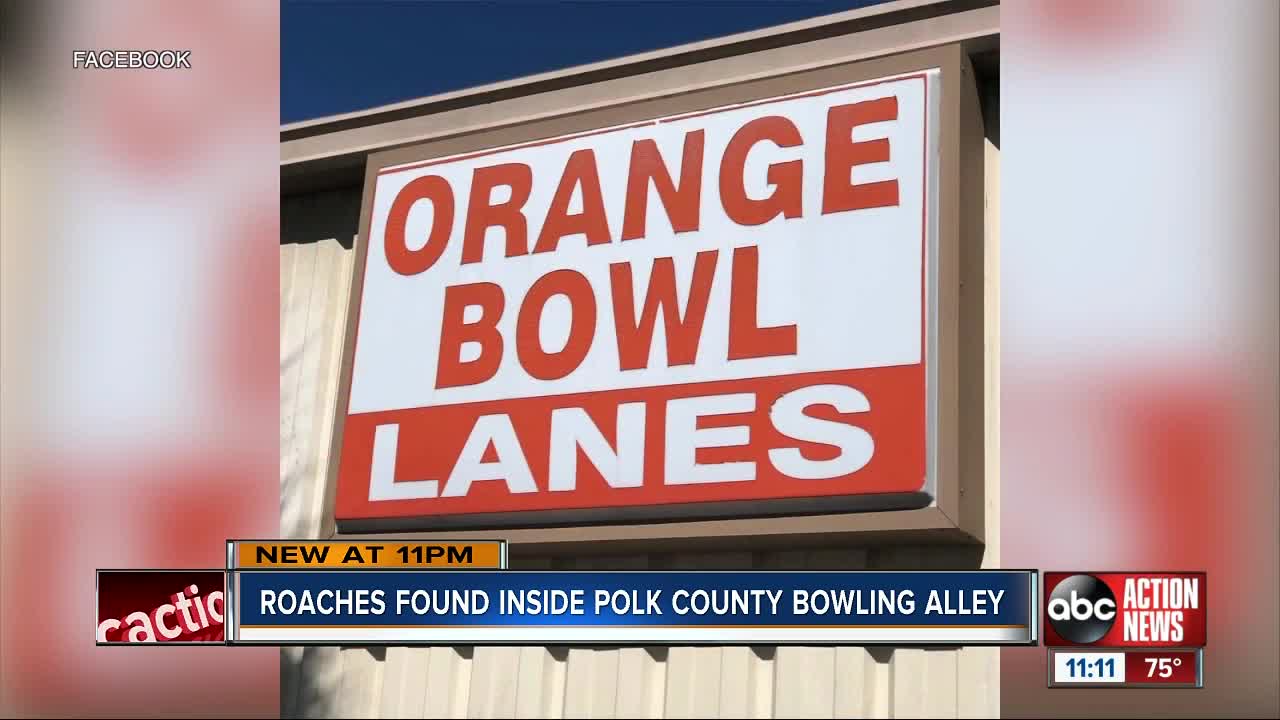 Many parties are planned at a popular bowling alley in Polk County but the restaurant inside scored gutter balls with inspectors recently. Story: https://wfts.tv/36uZBgF 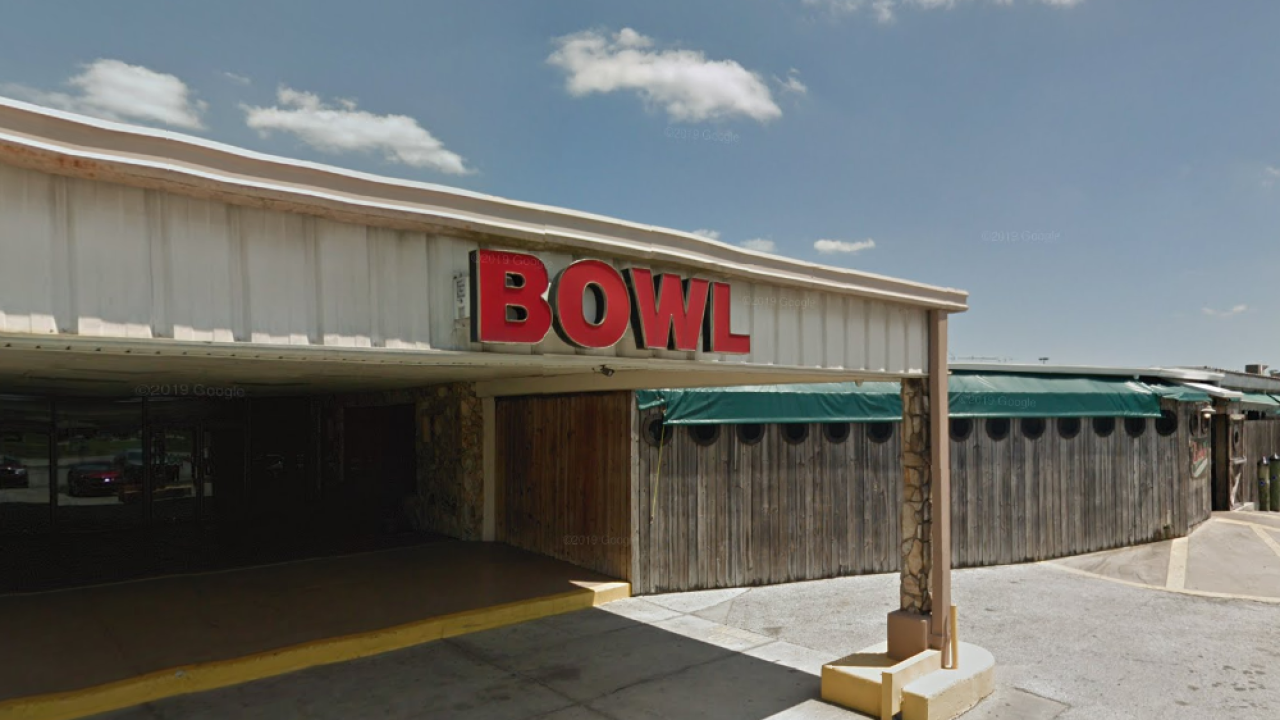 LAKELAND, Fla. — Many parties are planned at a popular bowling alley in Polk County but the restaurant inside scored gutter balls with inspectors recently.

In a special Dirty Dining report, our ABC Action News I-Team uncovered Lucky's Grill inside Orange Bowl Lanes at 4318 US 98 North in Lakeland had to shut down two weeks ago. Inspectors found live roaches near the Jagermeister machine and beer coolers in the bar area.

And it's not the first time Lucky's had issues with insects.

In July, inspectors saw over 20 live and dead roaches near the freezer.

A few months before that in February, the state temporarily closed Lucky's again, after discovering more than 50 live and dead roaches in the kitchen and bar area.

Even as far back as April of 2018, Lucky's had live roaches in the kitchen, forcing the place to be shut down until it was cleaned up.

Ciavardone also said the building is old and they're doing the best they can by patching all the holes and monitoring any issues that come up.