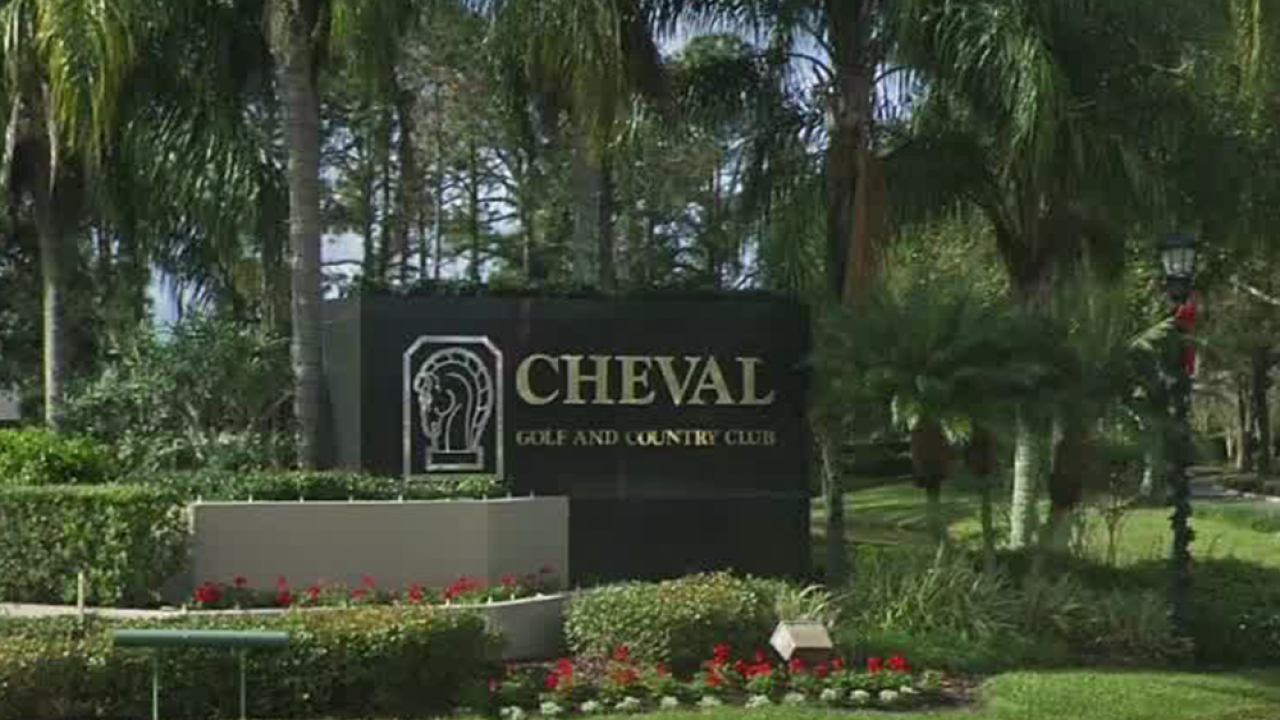 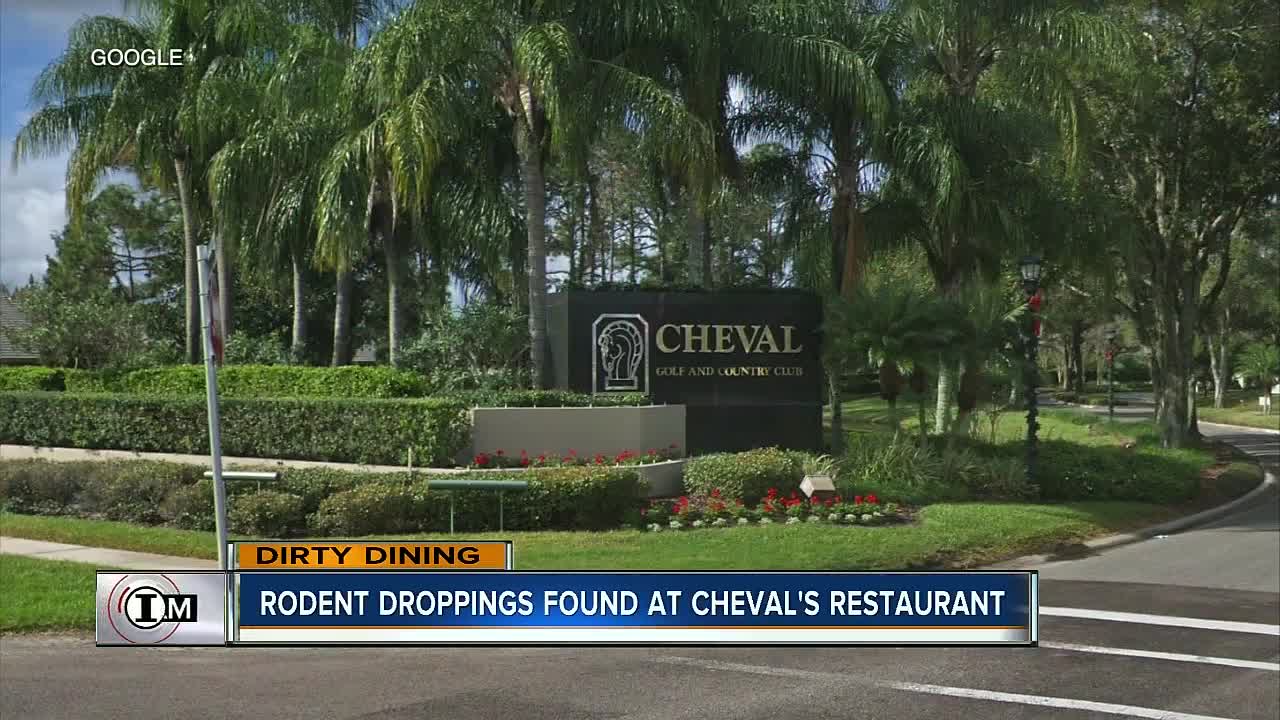 LUTZ, Fla. -- Cheval Golf and Country Club is one of the Bay Area’s most prestigious semi-private clubs that offers 18 holes of championship golf and so much more, including a restaurant.

But that restaurant had to stop serving food on May 3 for almost three hours after inspectors discovered rodents spending time in the kitchen.

Cheval's Country Club located at 4312 Cheval Blvd in Lutz had over 50 rodent droppings near the cooler on the cook's line, on a shelf, near the dish machine and in the storage room, according to the latest inspection report.

Among the 23 other violations found in May, the state documented clams, mussels, oysters and cheese all held at dangerous temperatures in the cooler that could make you sick.

Inspectors saw raw chicken and raw beef stored over fully cook ham and raw bacon stored over produce in the walk in cooler. Both pose a cross contamination issue.

Over 20 flies were seen in the dish room and near the three compartment sink. No proof of required state-approved employee training was provided for any employees.

And proper handwashing seemed to be an issue with the hand wash sink not accessible for employees to use because the garbage can was sitting in front of the hand sink on the cook's line. No paper towels or soap were provided at that cook's line hand wash sink as well.

This isn't the first time inspectors had an issue with the food safety practices at Cheval. In December, a stop sale was issued after inspectors found food at dangerous temperatures. One pound of raw chicken, one pan of pasta and one pan of roasted cauliflower all had to be thrown out because of those improper temperatures.

And in June of last year, 28 violations were cited with another stop sale imposed on Cheval.

That stop sale included two pounds of goat cheese with mold that had to be tossed out.

Other items forced to be discarded included one pound of cole slaw, two pounds of cut cantaloupe and one pound of shredded cheddar mozzarella mix.

All food items were too warm and well above the 41 degrees minimum temperature, according to the inspection report.

Cheval Golf and Country Club released the following statement following the discovery of rodents in their kitchen: