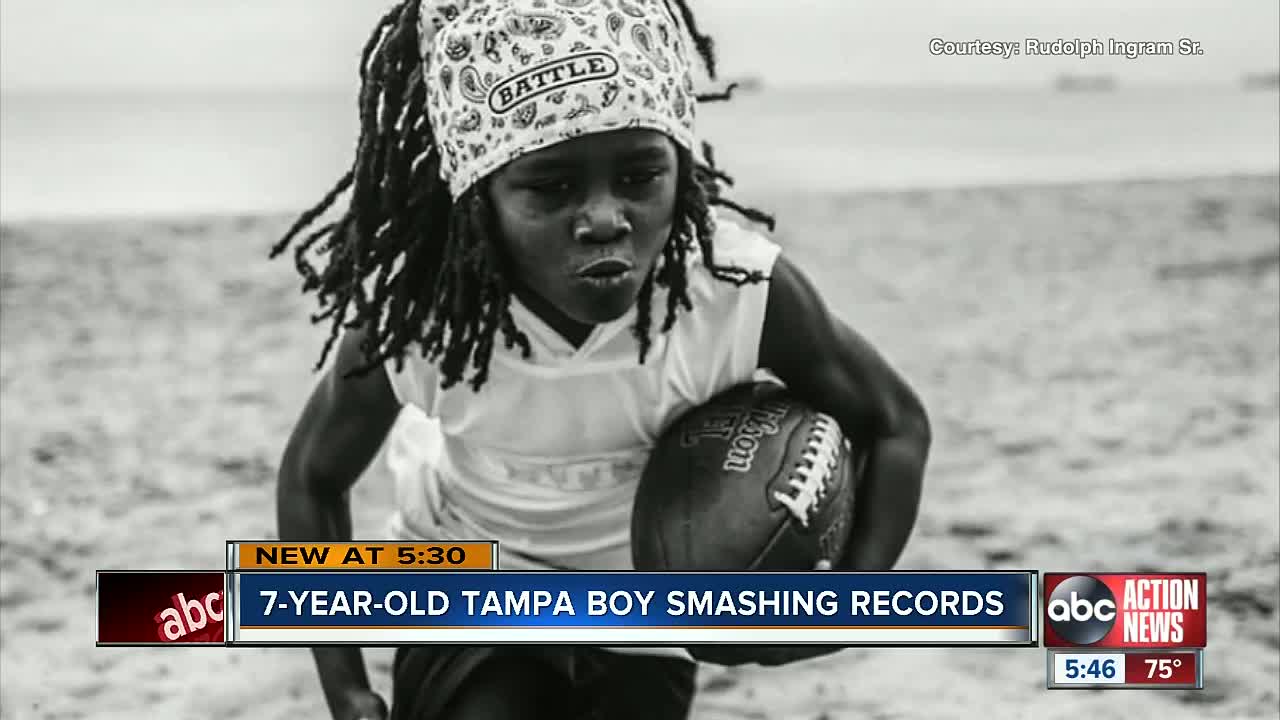 A 7-year-old Tampa boy is turning heads with his speed. 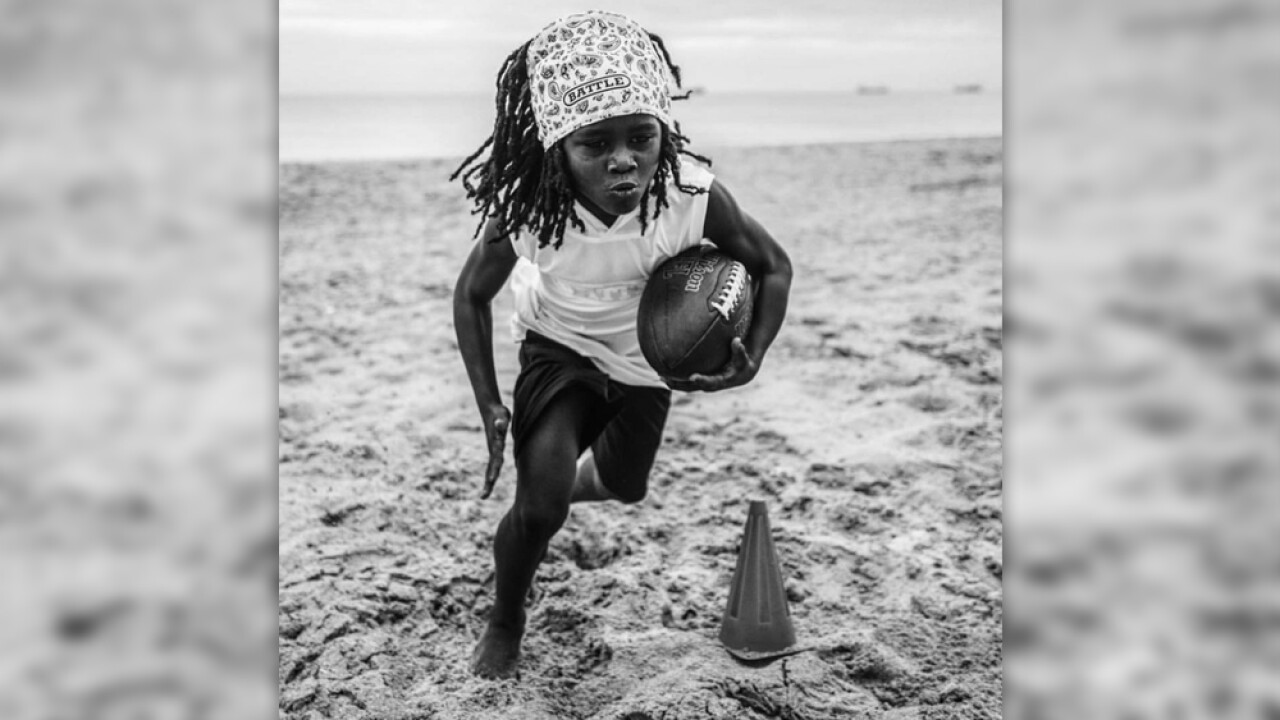 A 7-year-old Tampa boy is turning heads with his speed.

Rudolph “Blaze the Great” Ingram Jr. has become a verified Instagram star for his sprinting skills. He has more than 300,000 followers.

His father says the athleticism started young. After Blaze watched the Olympics, he woke up the next day ready to train.

"I can give him all the tools to be great, but his drive and work ethic and competitive mentality, it sets the bar so much higher,” he said.

Now, he’s smashed USA Track and field records for his age group — his latest 100 meter dash was finished in just 13.48 seconds. That’s only 3.39 seconds behind the record for sprinters 17-18 years old.

"It feel great, anyways I trained for it,” Blaze said.

Humble yet competitive are words his dad loves to use when he describes him.

"I have seen him lose mid race and just take off and get faster. He does not like to feel like a loser. He wants to win,” said Rudolph Sr.

Bucs players like O.J. Howard and Mike Evans have recognized his talents. Even LeBron James tweeted about his football skills. Some say he’s the next Usain Bolt.

His dream? "To get into the NFL,” Blaze said. But he hasn’t picked a team he wants to play for yet.

His dad says the goal now is to let him be a kid, but help him set the stage for his future.

He watched the Usain Bolt documentary, he has seen a lot of those people's documentaries and he realizes that they were doing the same thing that [he] was doing at that age. So [he] could see where this would lead to,” said Rudolph Sr.

He tells his son anything is possible if you don’t give up.