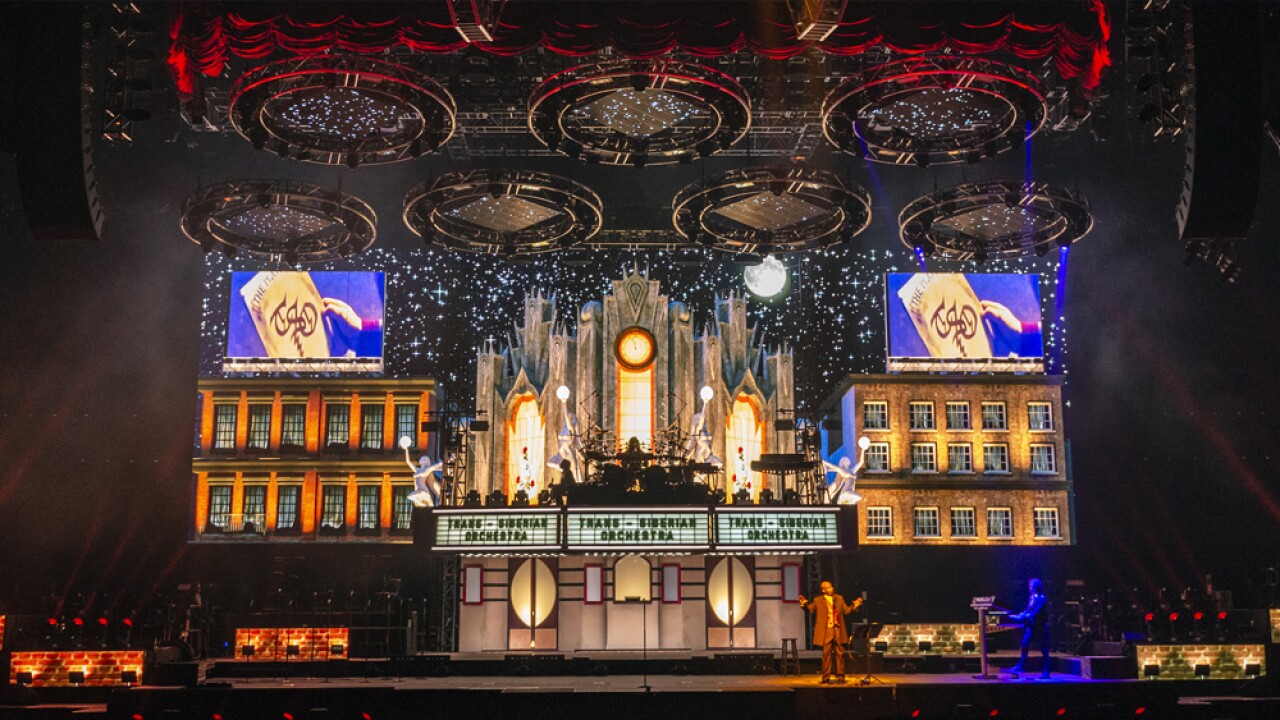 The Trans-Siberian Orchestra is returning to Tampa this year with a show that will feature all-new staging and effects.

The multi-platinum, critically-acclaimed progressive rock group will perform its iconic "Christmas Eve and Other Stories" show in Tampa at AMALIE Arena on Sunday, December 15.

The show started as the vision and imagination of TSO's late founder/composer/lyricist Paul O'Neill and is branded as "rock theater."

Starting August 19, the Winter Tour 2019 will begin its “12 Days of TSO Verified Fan Registration” where all fans can sign up HERE for exclusive access to the best tickets for the best price before tickets go on sale to the general public.

Fans who are not members of TSO’s fan club, but have registered during the “12 Days of TSO Verified Fan Registration” will have the opportunity to participate in presales on Sept. 9 and 10. General public on sale is set to begin on Sept. 13th.

For more information on tour dates and tickets, click here .

“Christmas Eve and Other Stories” is based on the triple-platinum album of the same name and follows a story by TSO’s late founder/composer/lyricist Paul O’Neill.

In keeping with the classic line “If You Want To Arrange It, This World You Can Change It,” the story is set on Christmas Eve when a young angel is sent to Earth to bring back what is best representative of humanity.

Following favorite TSO themes of “strangers helping strangers” and “the kindness of others,” “Christmas Eve and Other Stories” takes listeners all over the world to help reunite a young girl with her distraught father.

The album and tour feature such fan-favorites as “Ornament” and the epic “Old City Bar,” both of which have not been performed live in recent years. The rock opera also features such TSO classics as "Christmas Eve/Sarajevo 12/24," "O’ Come All Ye Faithful," "Good King Joy," "Promises To Keep," and "This Christmas Day."

Additionally, the tour will enjoy a new second set containing some of TSO’s greatest hits and fan-pleasers including "Christmas Canon," “Wizards In Winter” and many more.