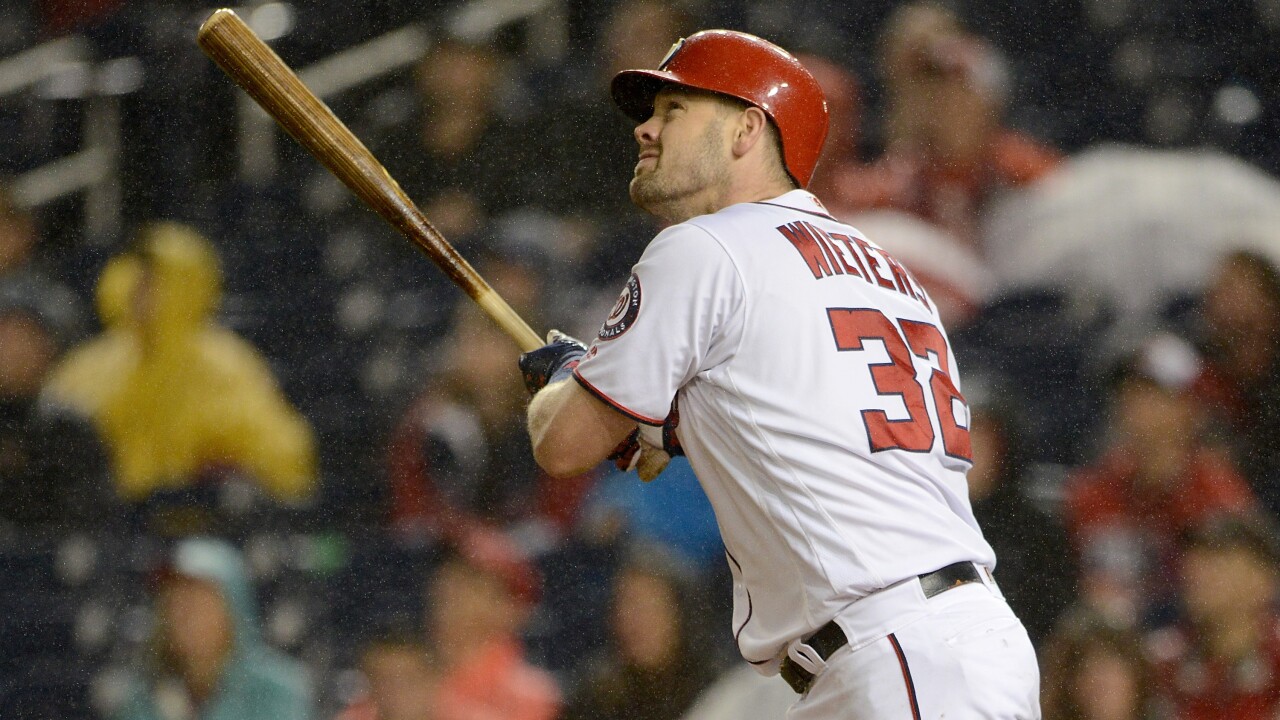 Colorado Rockies slugger Nolan Arenado says he wants to emulate Todd Helton and Derek Jeter by spending his entire career with one team. He says he gave up a chance to become a free agent after this season because his heart was with Colorado.

The All-Star third baseman spoke a day after agreeing to a $260 million, eight-year contract with the Rockies. The deal's $32.5 million average annual value is second behind the $34.42 million for pitcher Zack Greinke in a $206.5 million contract with Arizona that began in 2016. Arenado's deal allows him to opt out after the 2021 season and become a free agent.

He says the cold free-agent market the past two seasons wasn't a big factor but "obviously it's in your head."

Manny Machado waited until last week before getting a $300 million, 10-year deal with San Diego, and Bryce Harper remains on the market.

— Catcher Matt Wieters (WEE'-turz) has agreed to a minor league contract with the Cardinals. A four-time All-Star with Baltimore from 2009-16, Wieters will compete with Francisco Pena for the backup job behind Yadier Molina (YAH'-dee-ehr moh-LEE'-nuh), the only catcher on the Redbirds' 40-man roster. Wieters spent the past two seasons with Washington.

— Phillies outfielder Roman Quinn has a right oblique strain and plans to have an MRI exam on Thursday. Quinn was hurt while taking batting practice in an indoor cage Tuesday. Outfielder Odubel Herrera remains out with a strained left hamstring, and right-hander Tommy Hunter is sidelined by a right arm flexor strain and may not start throwing again for 10 days.

— Major league players and management appear headed to early labor negotiations. The talks could lead to significant economic changes in the collective bargaining agreement and possibly a new deal past the current expiration of December 2021. Management backed off its desire for a pitch clock this year in a proposal to the players' association on Tuesday, putting off most on-field changes to 2020 at the earliest.