Several Grapefruit League teams had reportedly first planned to honor victims by wearing the school's caps before their league openers, but Commissioner Rob Manfred said that within 48 hours all 30 teams were confirmed to wear the hats during pregame warm-ups for their exhibition openers.

Players, managers, coaches and umpires also had  the option to wear the hats during the games. 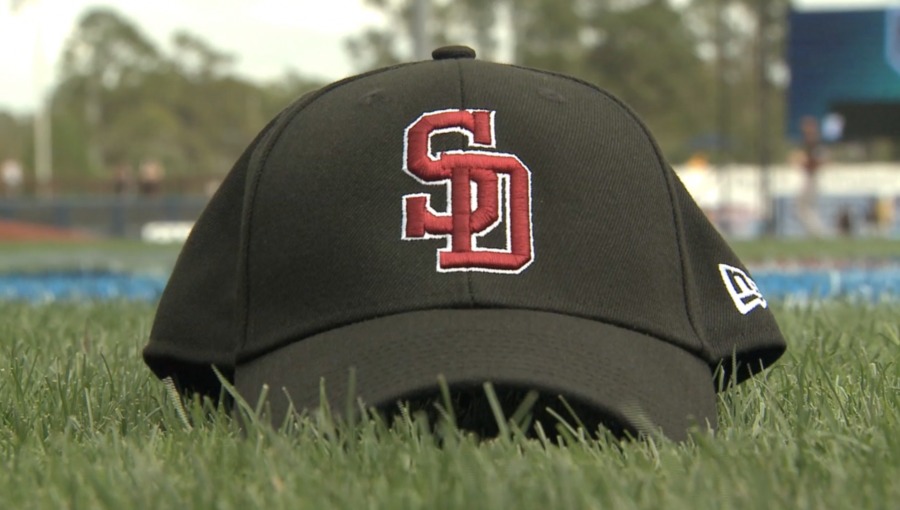 "Devastating thing, a tragedy," Miller said. "And, obviously the Florida community Anthony Rizzo, I know that’s his alma mater, so somebody in the baseball family. I think everyone has some sort of connection down there. It’s something small but wearing these caps bringing some awareness you helping these families whatever we can do."

Several clubs plan to autograph the hats to be auctioned to raise money for the Broward Education Foundation, the official victims fund.

All 30 teams participated wearing the caps on Friday before their games. The Kansas City Royals and Texas Rangers didn't have a game scheduled Friday, so they'll wear the caps on Saturday.