Gasparilla 2022: Everything you need to know about the annual Pirate Fest
LifestyleTaste and See Tampa Bay

TAMPA. Fla. — ZooTampa at Lowry Park is celebrating the birth of seven rare African painted dog pups. These are the first of this endangered African species to be born at the zoo.

Their parents are part of a collaborative species conservation program. 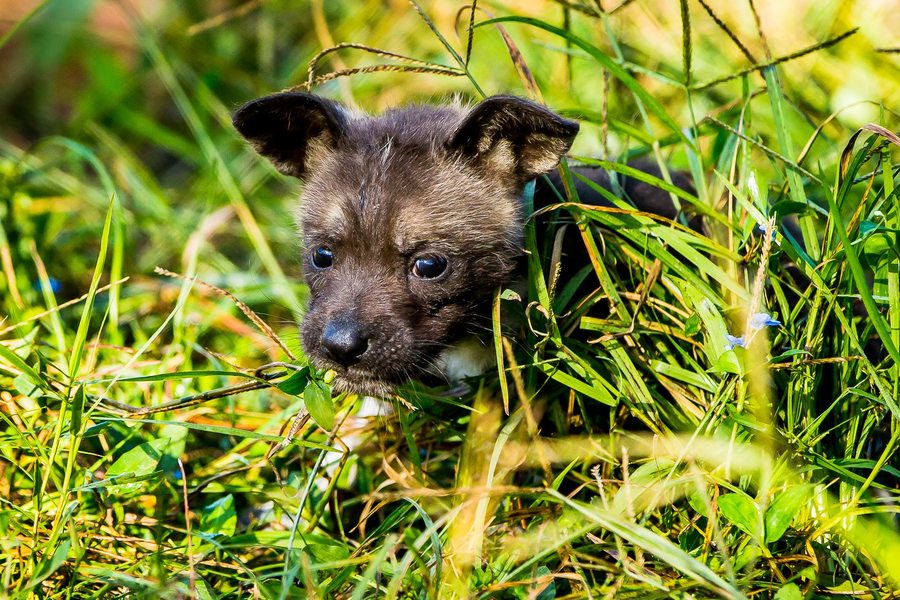 Also called African wild dogs, they are native to sub-Saharan Africa where the global population is less than 6,600 and still declining due to human conflict, habitat fragmentation and widespread diseases such as rabies and distemper.

“We are one of only a few zoos playing as leading role in the work to save the charismatic African painted dog. The birth of these pups is a significant step in helping save the population that is under severe threat,” said Dr. Larry Killmar, senior vice president and chief zoological officer at ZooTampa at Lowry Park. “When we welcomed Layla and Hatari to our zoo, our hope was for a healthy litter that will be part of AZA’s African Wild Dog Species Survival Plan (SSP) designed to help to save this important species.” 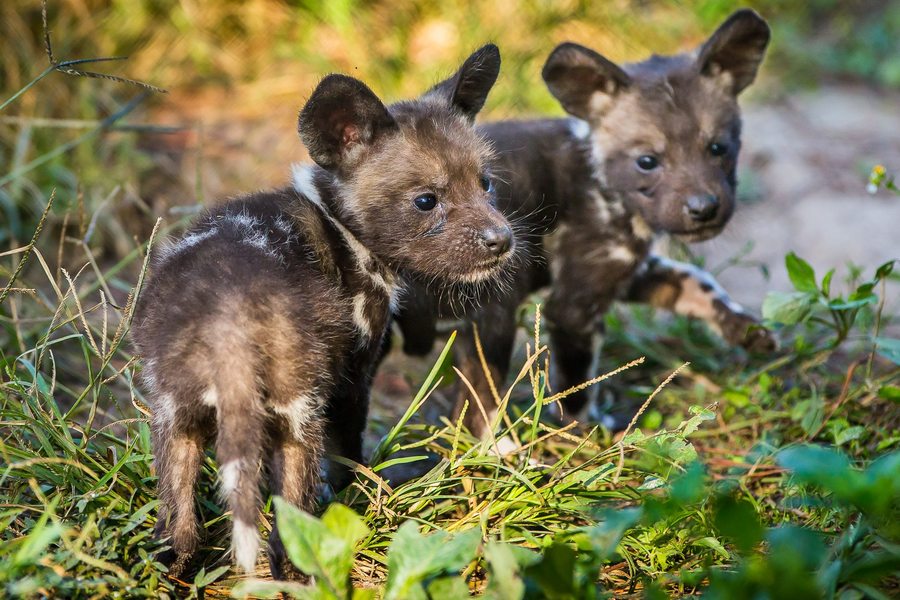 The zoo says the pups will stay close to their mother for the next 3-4 weeks before leaving their den, but visitors can watch them grow up as they get bigger and more independent.

Each animal's coat is patterned differently, and their coloration confuses prey by making the pack seem larger than it actually is, the zoo said. 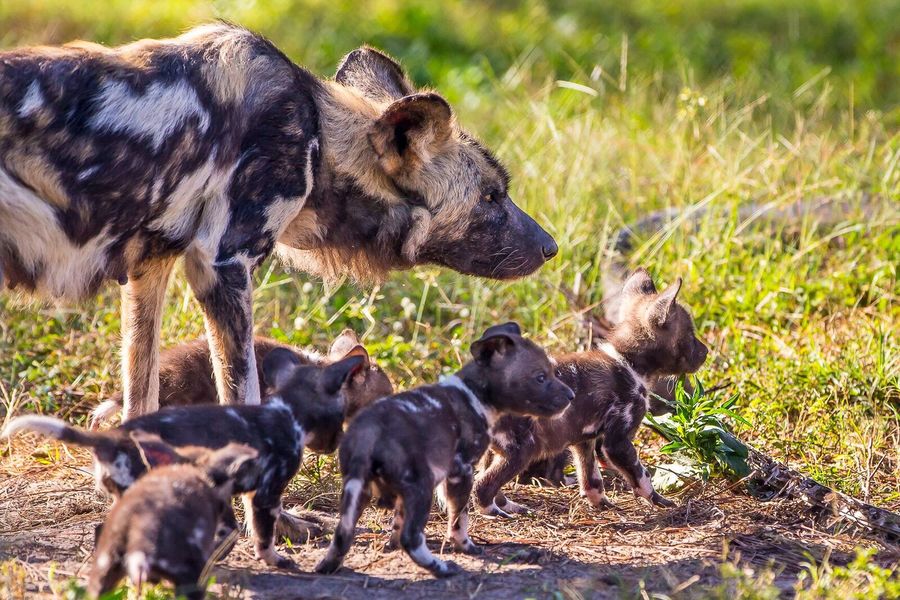 Zoo Tampa at Lowry Park is one of only a few zoos accredited by the  Association of Zoos and Aquariums (AZA) with African painted dogs.