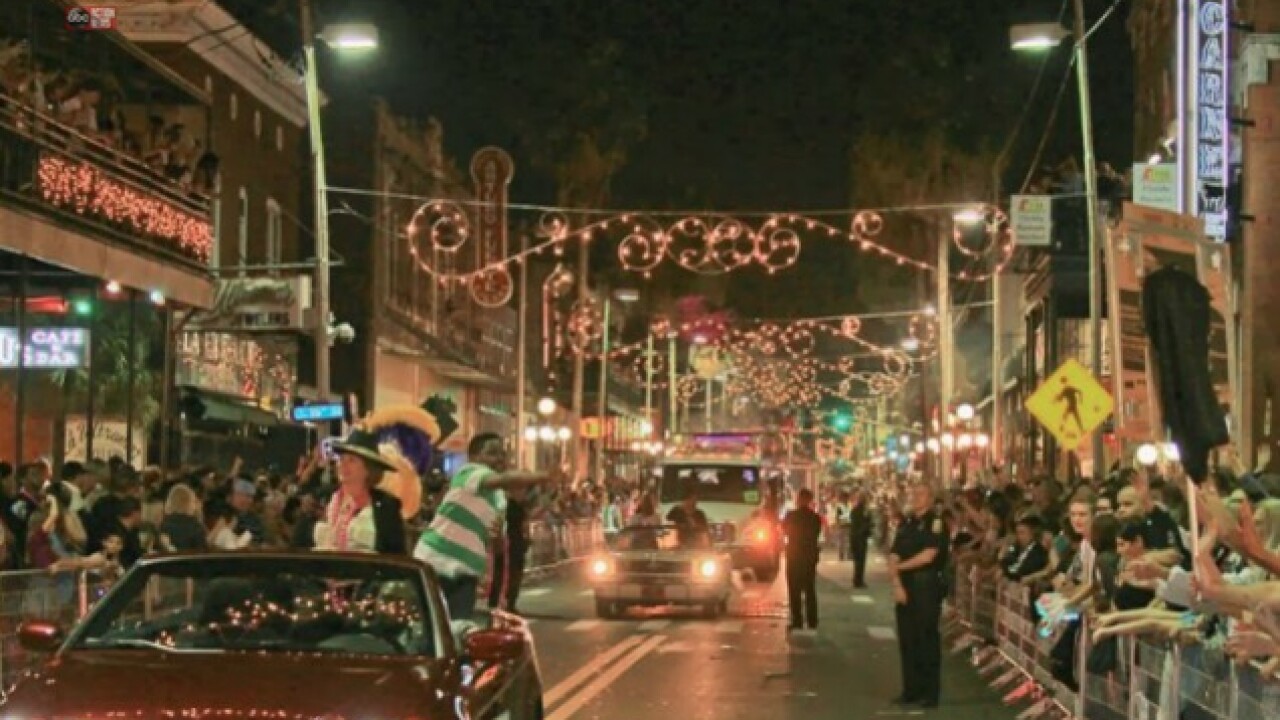 Gasparilla may have invaded Tampa last month, but parade season has just begun!

Fans will also have a chance to meet Springer and Judge Toler at a meet and greet in Centro Ybor at 4 p.m. on February 10.

The Knight Parade has been a Tampa tradition put on by the Krewe of the Knights of Sant’ Yago since the early 1970s. Proceeds from the Knight Parade benefit the Krewe’s Education Foundation, which has provided more than $2 million in higher education scholarships since it was established in 1994.

For more information on the 2018 Knight Parade, visit www.KnightParade.com.