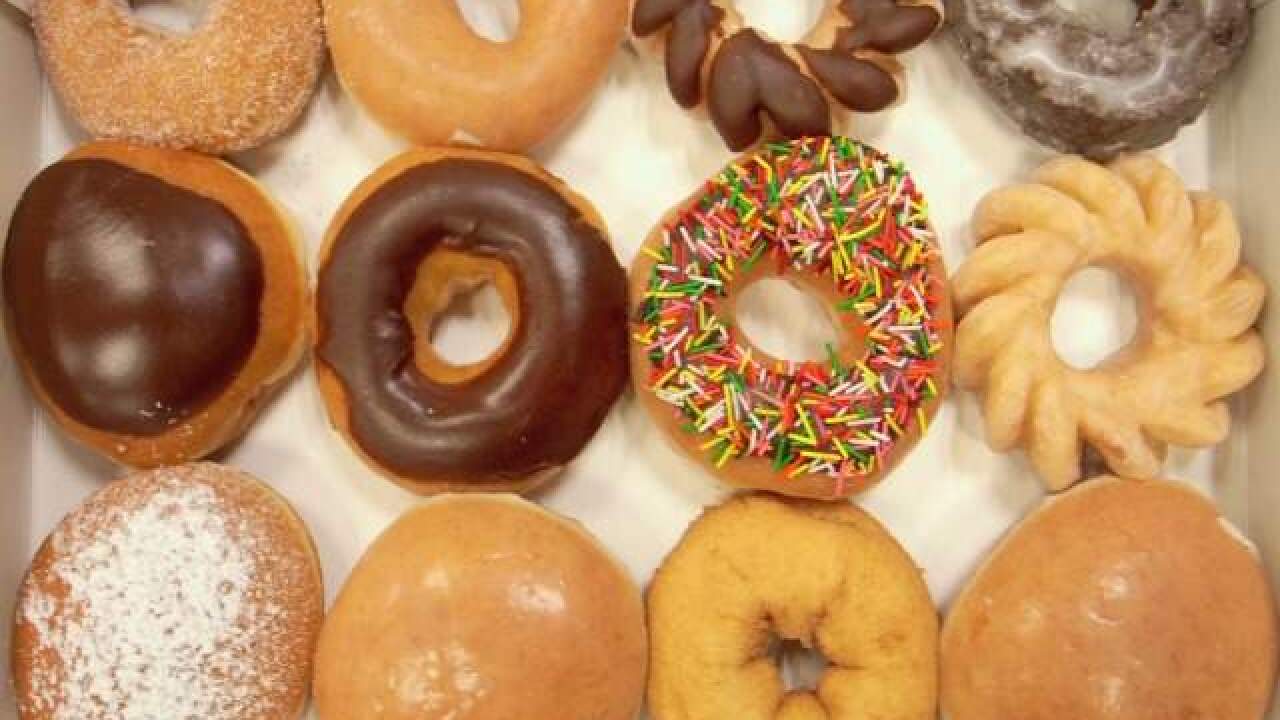 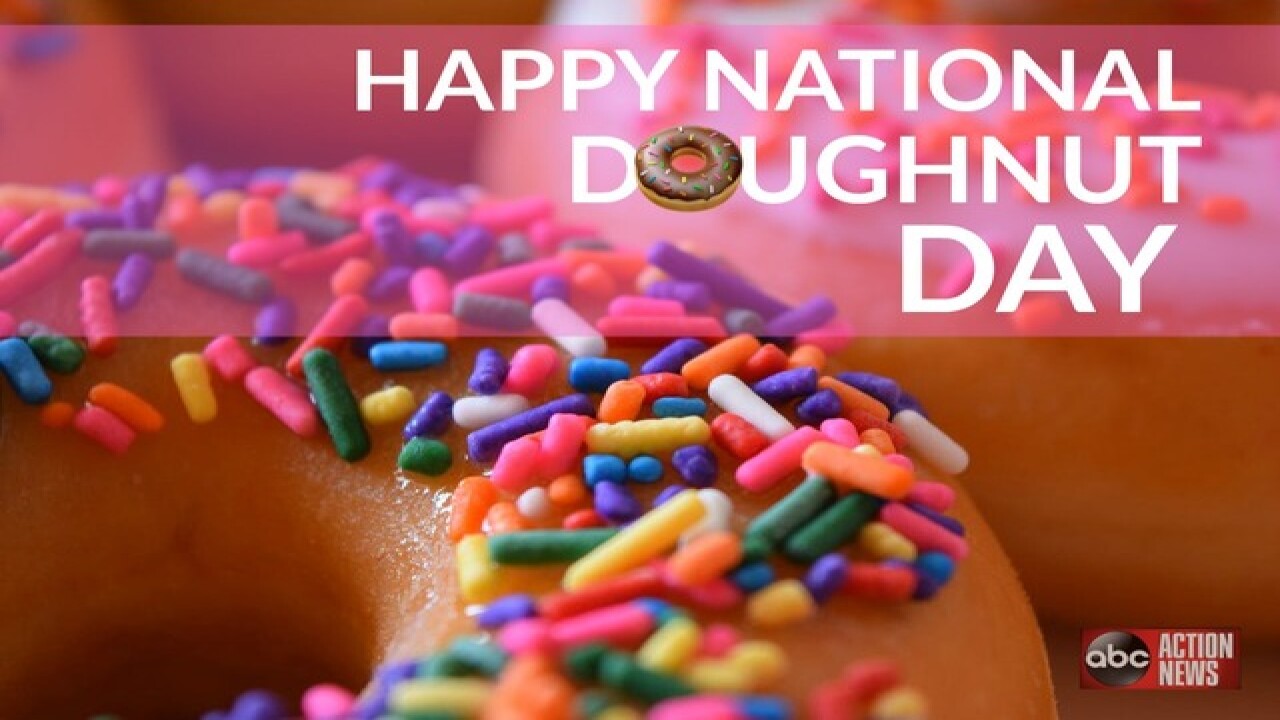 Friday, June 2 is National Doughnut Day. The sweet-tooth "holiday" is always celebrated on the first Friday in June.

A number of local and national doughnut retailers are offering free deals for customers on Friday.

Seriously, don't! #NationalDonutDay is Friday 6/2 -- Come in & get a FREE classic donut with the purchase of any beverage! ???? pic.twitter.com/jbYWrQ7Lku

Entenmann's is celebrating National Donut Day by giving you a chance to win a year's supply of donuts by showing off your basketball passing or shooting skills. For official rules and how to enter, click here: www.entenmanns.com/en/nationaldonutday

The Good Morning Tampa Bay crew got in on the doughnut fun on Friday morning!

National Donut Day was established by the Chicago Salvation Army in 1938 to raise money for the Great Depression and commemorate the work of Salvation Army volunteers who helped feed soldiers during the First World War.

During World War I, Salvation Army "lassies" traveled to the front lines in Europe making home cooked foods, including doughnuts for troops. They were the only women outside of military personnel allowed to visit the front lines.

On the Salvation Army's website, the organization posted the following original doughnut recipe used by "lassies" during World War:

Combine all ingredients (except for lard) to make dough.

Thoroughly knead dough, roll smooth, and cut into rings that are less than 1/4 inch thick. (When finding items to cut out doughnut circles, be creative! Salvation Army doughnut girls used whatever they could find, from baking powder cans to coffee percolator tubes.)

When browned, remove doughnuts and allow excess fat to drip off.