'Hamilton' is coming back to Tampa 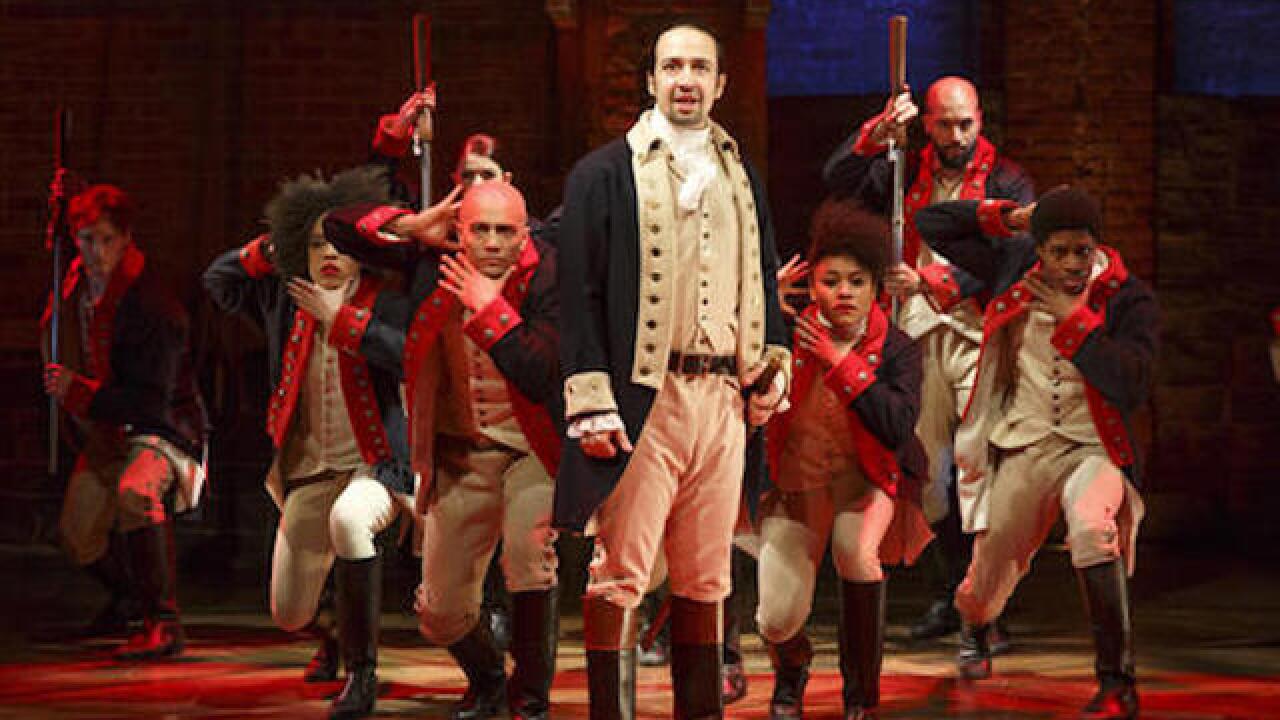 TAMPA, Fla. — "Hamilton" fans in Tampa Bay who didn't get a chance to see the world renowned show when it was here previously are now getting a second chance because the hit musical is coming back.

The Straz Center announced on Wednesday that the show would be back during the 2020 - 2021 season. But, dates and information about buying tickets are not yet available.

RECOMMENDED: Teacher's reaction to surprise tickets to 'Hamilton' from students will bring you to tears

"Hamilton" is the story of America’s Founding Father Alexander Hamilton, an immigrant from the West Indies who became George Washington’s right-hand man during the Revolutionary War and was the new nation’s first Treasury Secretary. Featuring a score that blends hip-hop, jazz, blues, rap, R&B and Broadway, HAMILTON is the story of America then, as told by America now.

With book, music and lyrics by Lin-Manuel Miranda, direction by Thomas Kail, choreography by Andy Blankenbuehler and musical supervision and orchestrations by Alex Lacamoire, "Hamilton" is based on Ron Chernow’s biography of Founding Father Alexander Hamilton.

“It’s tempting to get tickets any way you can. There are many sites and people who are selling overpriced, and in some cases, fraudulent tickets. For the best seats, the best prices and to eliminate the risk of counterfeit tickets, all purchases for the Tampa engagement should be made through The Straz,” Producer Jeffrey Seller said.

If you plan to purchase tickets over the phone, the number to call is 813-229-7827. For more information on the event, visit the Straz Centers website.