Lady Gaga 'couldn't be more proud' to be nominated for Oscars 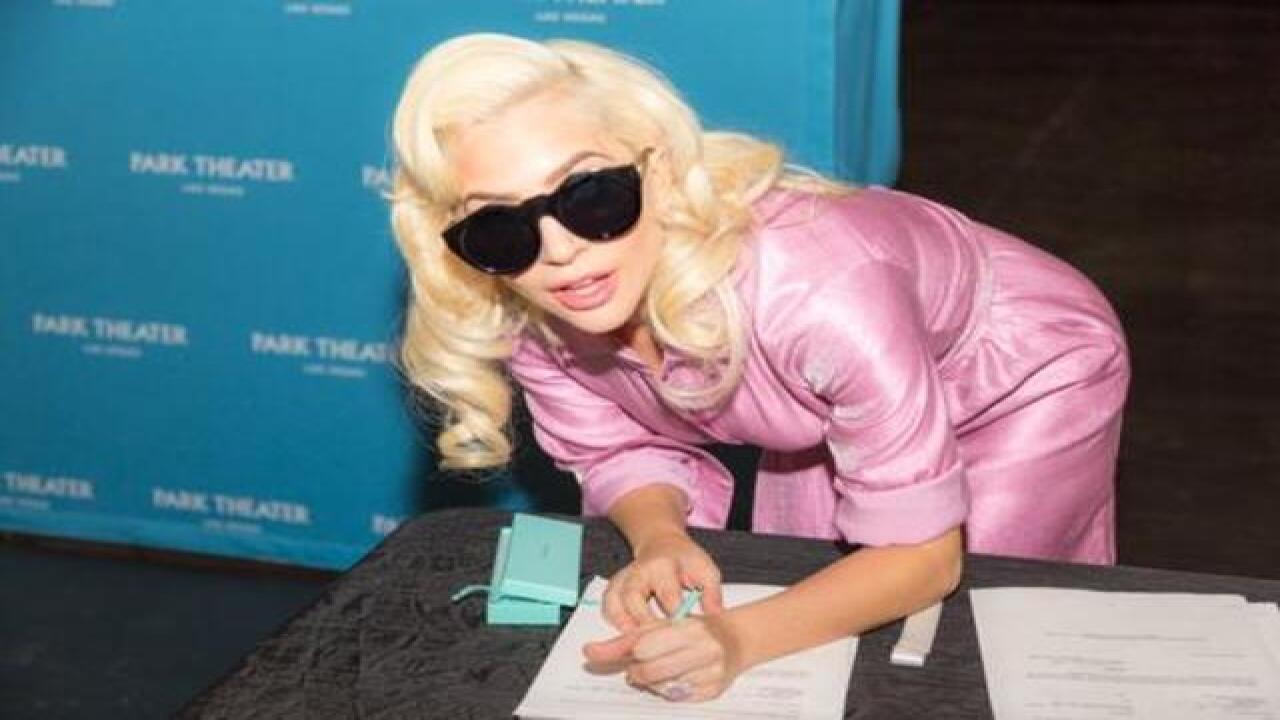 LOS ANGELES -- Over the past year, we've seen Lady Gaga effortlessly exist in two worlds, the music world and the movie world. And she didn't just exist, she's dominated.

Gaga became the first person to be nominated for best original song and best actress in the same year for her role in "A Star is Born."

The song "Shallow" has swept major award shows this season, including the Golden Globes, the Critics' Choice Awards, the BAFTAs and the Grammys.

She's been nominated across the board for her acting, too, winning the Critics' Choice for best actress in a tie with Glenn Close.

"To be honored as both a musician and an actress, I cannot tell you what it means to me," Gaga said. "It was my greatest dream to be an actor. I gave it up, but here I am now...with Glenn Close. I couldn't be more proud to be standing next to her this evening."

For her first starring role in a blockbuster film, the pop star took off her signature wigs and makeup.

"I'm just so glad God gave her the talent she has and he chose her because that's quite a vessel to go through," co-star and director Bradley Cooper added. "It's really what you do with it, and she's such a beautiful human being."