Video: Kids make up things about Elf on the Shelf as mom fires questions 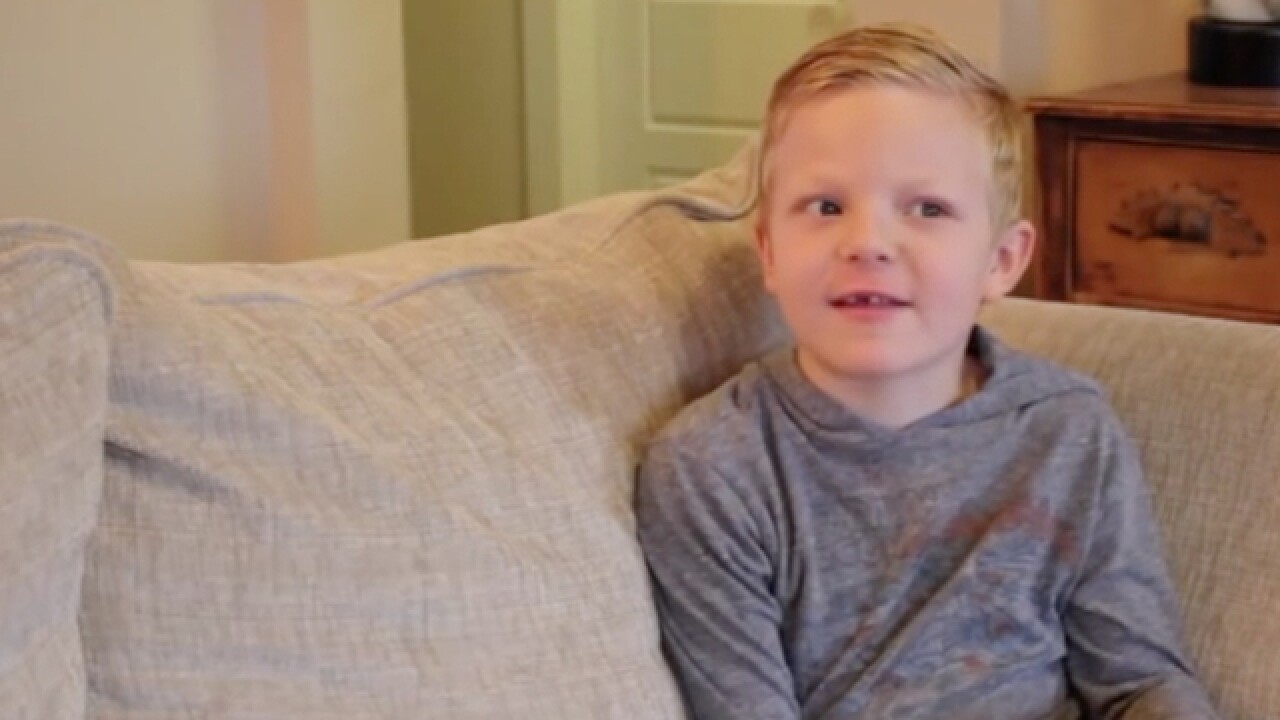 <p>Bean, age 7, answers his mom's questions about the Elf on the Shelf.</p>

A mom asked her two young children questions about their elves to see what stories they would make up about them.

When she asked her 7-year-old-son Bean, "If Elwood (his Elf on the Shelf) and a hobbit got in a fight, who would win?" he replied, "Oh, the hobbit, because he has a dagger."

"No weapons," Bean's mom tells him.

"Oh ,well, then the elf would win because he could take off his hat and just slap him," he said about the elf he has named Elwood McSwag.

"What is your elf's favorite food?" the mother asked her 3-year-old daughter, Berry, who responded, "Chicken, because it is really good."

Watch this video to see more funny answers to questions about the Elf on the Shelf.