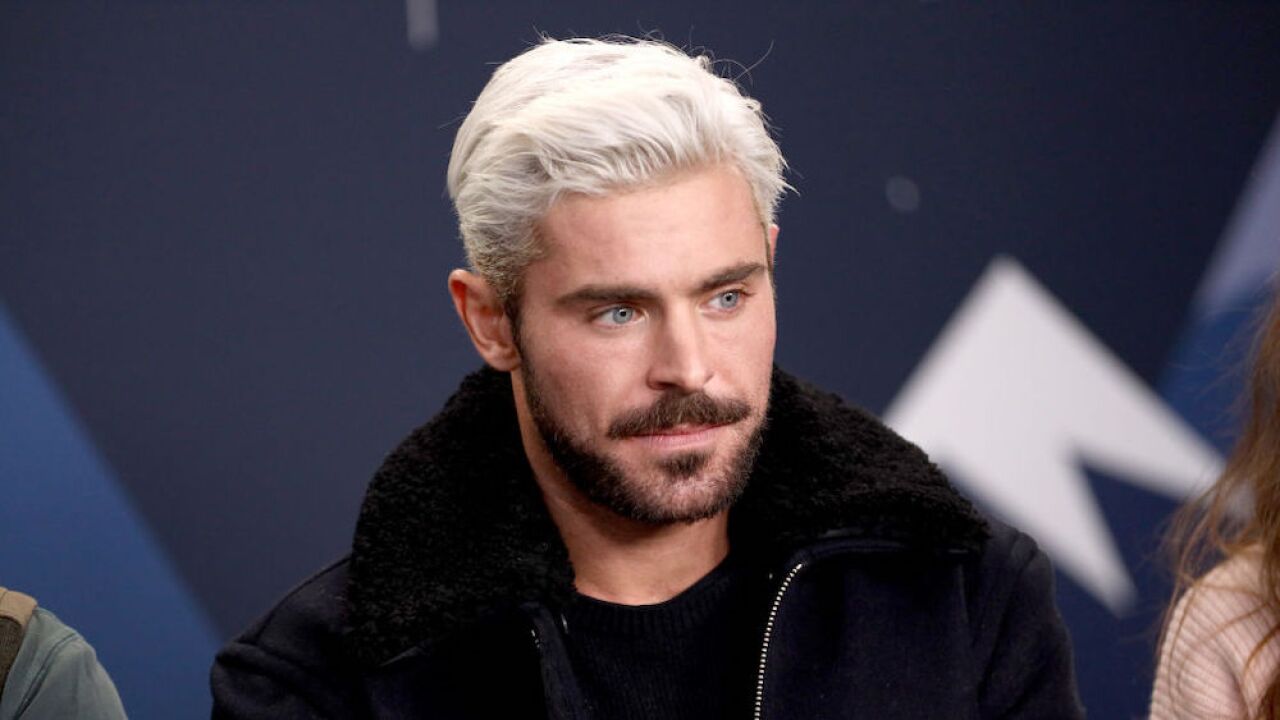 Zac Efron says he has "bounced back" after falling ill while filming a survival reality TV show in Papua New Guinea.

The American actor confirmed on Twitter and Instagram Monday reports that he had received medical treatment following the health scare.

"Very thankful to everyone who has reached out," he told his followers. "I did get sick in Papua New Guinea but I bounced back quick and finished an amazing 3 weeks in P.N.G."

The 32-year-old star, who rose to fame playing Troy Bolton in the "High School Musical" franchise, also took the opportunity to thank fans for their messages of support, adding that was now home with his loved ones after spending time in the Pacific nation.

Efron added: "I'm home for the holidays with my friends and family. Thanks for all the love and concern, see you in 2020!"

The post was accompanied by a photo of him with locals in Papua New Guinea.

CNN has reached out to Efron's representatives for comment.

"Killing Zac Efron" is billed as an expedition series that will see the screen star venture "deep into the jungles of a remote, dangerous island" for 21 days with nothing but basic gear and a local guide.

Efron said the series, which was commissioned by Quibi -- a new streaming platform scheduled to launch in April -- would challenge him.

"I tend to thrive under extreme circumstances and seek out opportunities that challenge me on every level," Efron told Variety in November. "I am excited to explore any uncharted territory and discover what unexpected adventure awaits!"