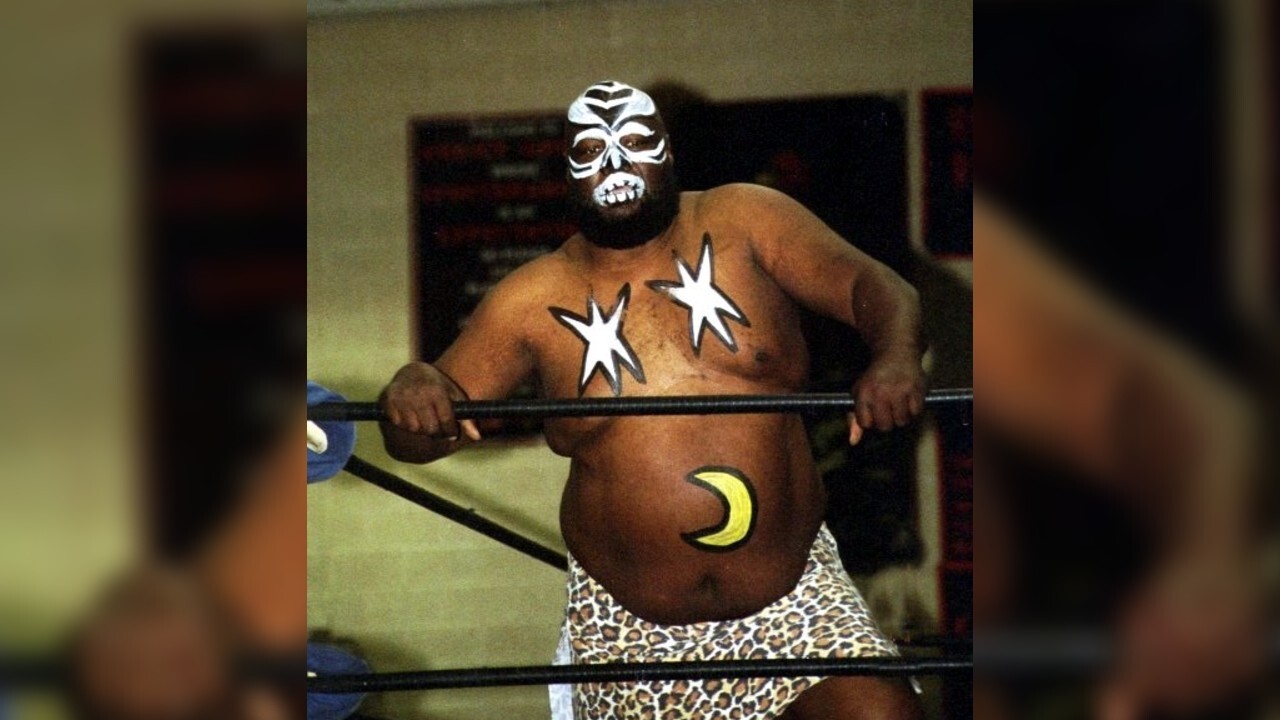 STAMFORD, Conn. – Former professional wrestler James Harris has died at the age of 70, according to a statement from the WWE.

Under the name Kamala, the company says Harris battled the greatest stars in sports-entertainment history, including Hulk Hogan, The Undertaker and Andre the Giant.

At 6 feet 7 inches tall, the towering entertainer was referred to as “The Ugandan Giant,” according to the WWE.

“He terrorized opponents and thrilled audiences in Mid-South, World Class Championship Wrestling, WCW and WWE until 2006,” wrote the WWE.

The wrestling organization didn’t elaborate on how Harris died, but it may have been due to the coronavirus. Kenny Casanova, who The Washington Post says co-wrote Harris’ autobiography, wrote on Facebook that “it was Corona that took him.”

Learn more about the wrestler on the WWE’s website.