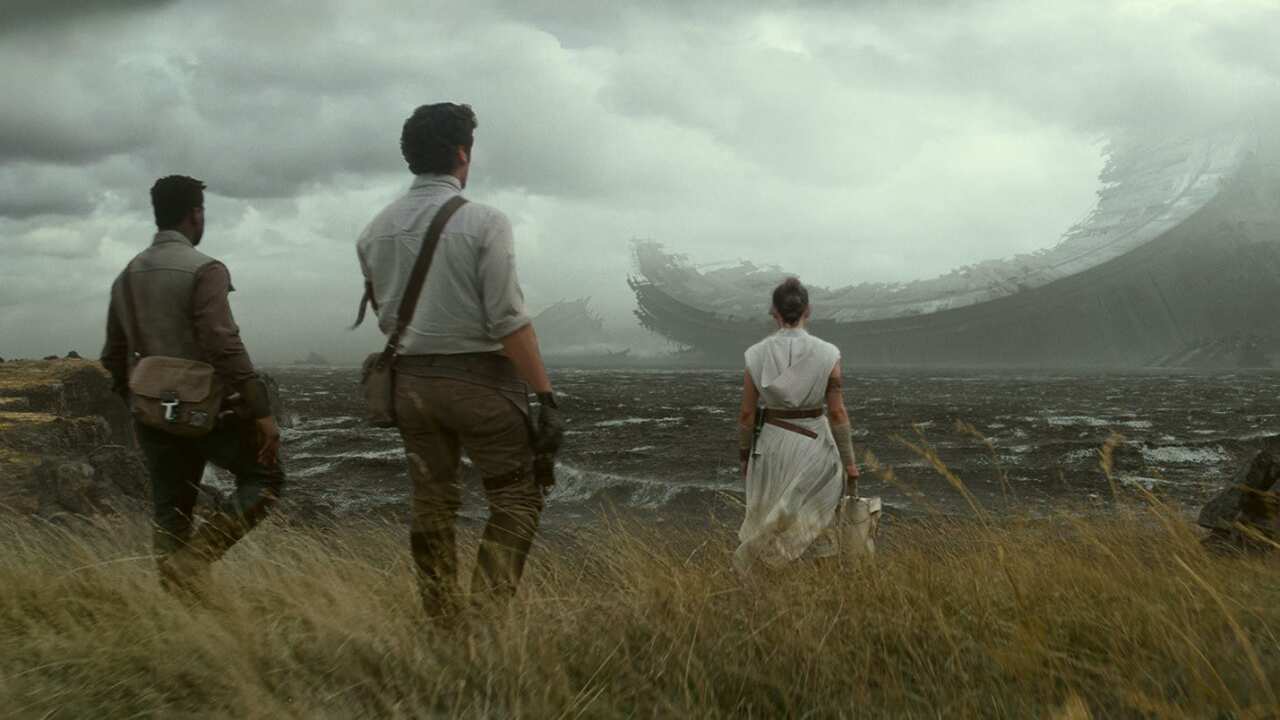 A cinematic journey that began in 1977 is set to conclude 42 years later.

Star Wars: The Rise of Skywalker is the last film in the Skywalker saga and hits theaters in December.

We had seen a teaser trailer but a new special look at the story was released at D23.

Star Wars teases the film like this:
No one's ever really gone... Rey's journey continues and the Skywalker saga concludes in Star Wars: The Rise of Skywalker, coming December 2019.

Rey holding a double sided red light saber and a red-eyed C3PO are just some of the intriguing points in the new trailer that has Star Wars fans abuzz on social media.

Rise of Skywalker marks the ninth and final film in the Skywalker saga.

The new poster and trailer were just one of many reveals at the Walt Disney Studios panel during D23 Expo 2019.