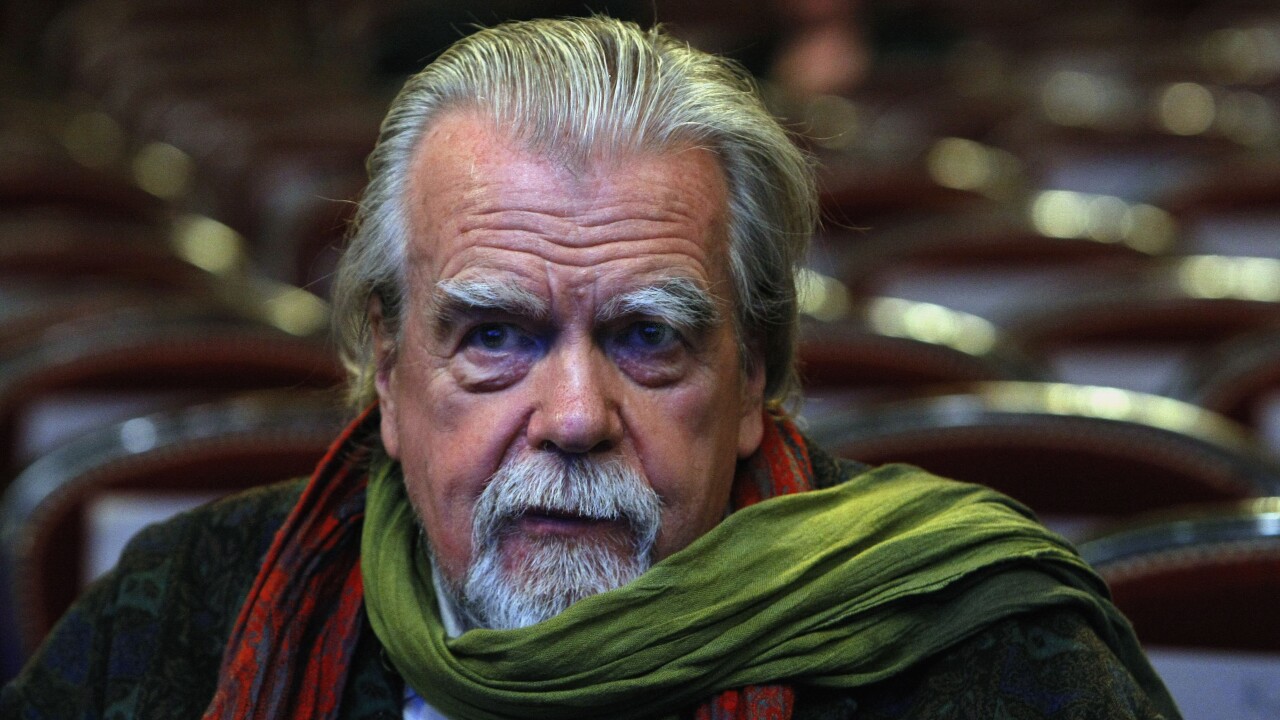 PARIS (AP) — Michael Lonsdale, a giant of the silver screen and theater in France who worked with some of the world’s top directors in an acting career that spanned 60 years, has died at 89.

From his role as the villain Hugo Drax in the 1979 James Bond film “Moonraker” to that of a French monk in Algeria in the 2011 movie “Of Gods and Men,” Lonsdale acted, often in brilliant supporting roles.

Lonsdale died peacefully at his Paris home on Monday, his agent told The Associated Press.

His performance in “Of Gods and Men” earned Lonsdale a Cesar, France’s equivalent of an Oscar, for best supporting role.