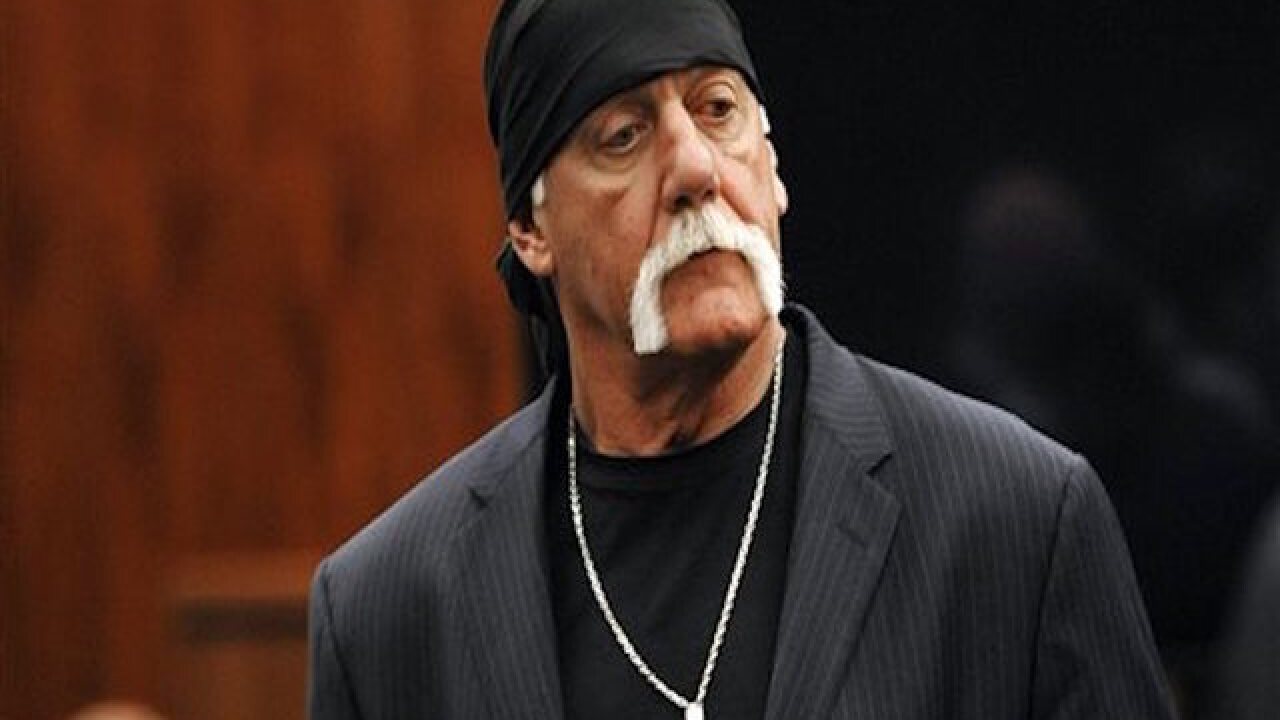 Copyright Associated Press
STEVE NESIUS
<p>In this Wednesday, March 9. 2016, file photo, Hulk Hogan, whose given name is Terry Bollea, leaves the courtroom during a break in his trial against Gawker Media in St. Petersburg, Florida. In a lawsuit filed Monday, May 2, 2016, the former pro wrestler is suing Gawker again, saying the website leaked sealed court documents to the National Enquirer that quoted him making racist remarks. (AP Photo/Steve Nesius, Pool)</p>

Judge Pamela Campbell's ruling is the latest development in a yearslong legal fight between Hogan, whose real name is Terry Bollea, and the gossip website.

Hogan sued Gawker after it posted a 2007 video of him having sex with Heather Clem, wife of his then-best friend Bubba The Love Sponge Clem, a local Tampa DJ who made the video. During the Gawker trial, Hogan mournfully described how Clem betrayed his trust.

The three-week trial was a lurid inside look at the business of celebrity gossip and a debate over newsworthiness versus celebrity privacy.

In March, a Pinellas County jury awarded Hogan $115 million in compensatory damages plus an added $25 million in punitive damages.

Gawker denies that it leaked the transcript to the National Enquirer. In the transcript, Hogan, who is white, makes several racist statements about his daughter's ex-boyfriend, who is black. Once the Enquirer published the story, WWE severed its longtime ties with the famous wrestler.