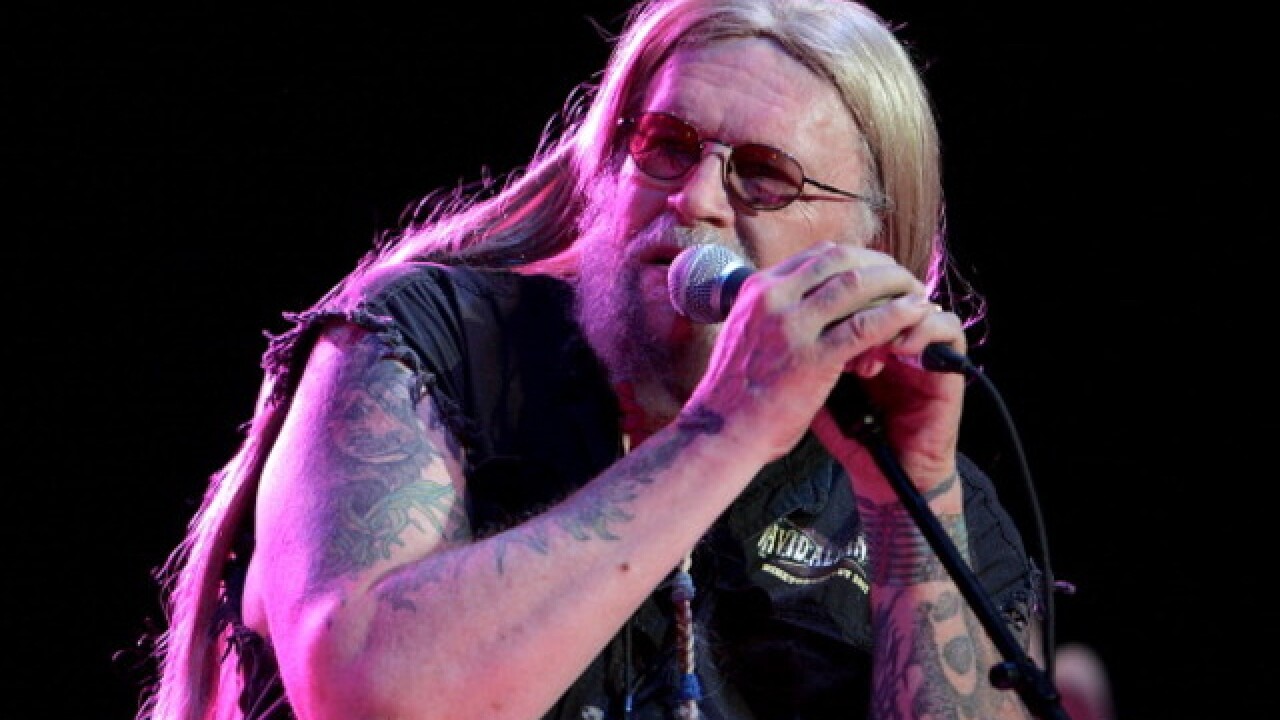 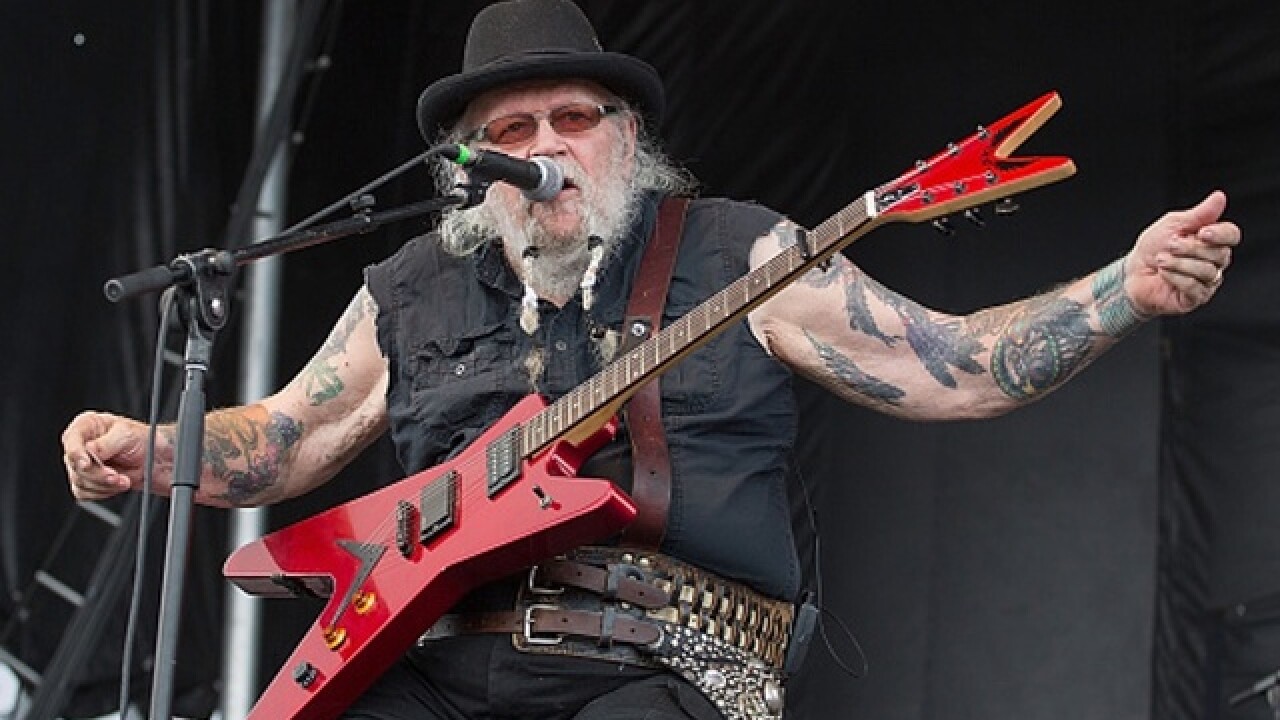 CINCINNATI -- David Allan Coe, a country music singer known for his renegade persona who penned the country hits "Take This Job and Shove It" and "Would you Lay With Me (In a Field of Stone)", pleaded guilty to IRS obstruction in Cincinnati Monday, according to the U.S. Department of Justice.

Coe could face up to three years in prison and up to $250,000 in fines for not paying his taxes in more than seven years, according to the office of U.S. District Attorney Carter Stewart.

Coe, 76, grew up in Akron, Ohio, where he was "in and out of reform schools, correctional centers and prisons" starting at the age of nine, according to Rolling Stone and CMT.

"If the notion of any current country performer labeling himself an outlaw was ever laughable, it would never be more so when considering David Allan Coe," the Rolling Stone wrote in a Coe profile less than a month ago.

Coe did a stint in the Ohio State Penitentiary during most of this 20s. During his incarceration, he learned to play the guitar. His album Penitentiary Blues, re-released in 2005 but supposedly recorded 1969, was penned behind prison bars, Coe said.

Coe's sentence in the state penitentiary was extended, he said, after he killed another inmate who approached him in search of oral sex. The "death row story" -- chronicled in his original song "Death Row" -- has been debated for its legitimacy. Coe's website even calls out one Rolling Stone reporter who asked Coe if the story was true, and said that the reporter's inquiry prompted Coe to write the song "I'd Like To Kick The S*** Out Of You."

After a string of convenient circumstances apparently led to Coe's release from death row -- but not before he met his biological father, a fellow death row inmate, according to the singer himself -- he was paroled in 1967, "whatever the truth of the matter," his website bio apathetically says. He then found music producer Shelby Singleton who recorded two of Coe's songs in the late 60s.

Coe's popularity as a singer and guitarist maintained a sort of cult following, and Coe had trouble breaking into the Nashville music scene, according to CMT. He did have major success as a songwriter and penned the country No. 1 classics "Take This Job and Shove It" by Johnny Paycheck and Tanya Tucker's "Would You Lay With Me (In a Field of Stone)".

Coe then took to writing, singing and performing more explicit and offensive material, which was criticized as being racist and violent, but he toured with artists like Willie Nelson, Kid Rock and B.B. King. The IRS Cincinnati field office estimated that Coe performed at least 100 concerts yearly throughout the U.S. from 2008 to 2013.

No documents exist supporting Coe's claim that he lived in a cave after the IRS took his house in the 1980s, but his Key West home was repossessed and his guitar was taken from him by "Feds" during a 1900 performance, CMT said.

"All taxpayers, regardless of their profession, must comply with their federal tax obligations," said special agent Kathy Enstrom from the IRS Cincinnati Field Office.